Back in the day, Columbus was known for being the industrial center in the region, but today it’s more of an entertainment spot, which has a vibrant appeal for tourists of all ages. From enjoying a concert to sitting through a Broadway performance, there’s a lot to do in their Georgia city.

The Columbus Museum, which by the way, is the second-largest in the southeast region, houses historical artworks narrating the story of Columbus. Another thing that attracts people to Columbus is the Coca-Cola Space Science Center, where you can enjoy a cruise of the solar system and live the life of an astronaut for a day.

While you’re in the city, fuel your patriotism by visiting the National Civil War Naval Museum, which has models of many naval ships, including the USS Water Witch.

Looking for a potential month to visit Columbus? The following graph illustrates the monthly highs, lows and averages of temperature, rain and snow in Columbus.

Places to Stay in Columbus

Fill your day with these top-rated tours in Columbus.

Best Things to do in Columbus, GA


These are the best things to do in the greater Columbus area listed by outdoor activities, arts and museums, restaurants and nightlife. 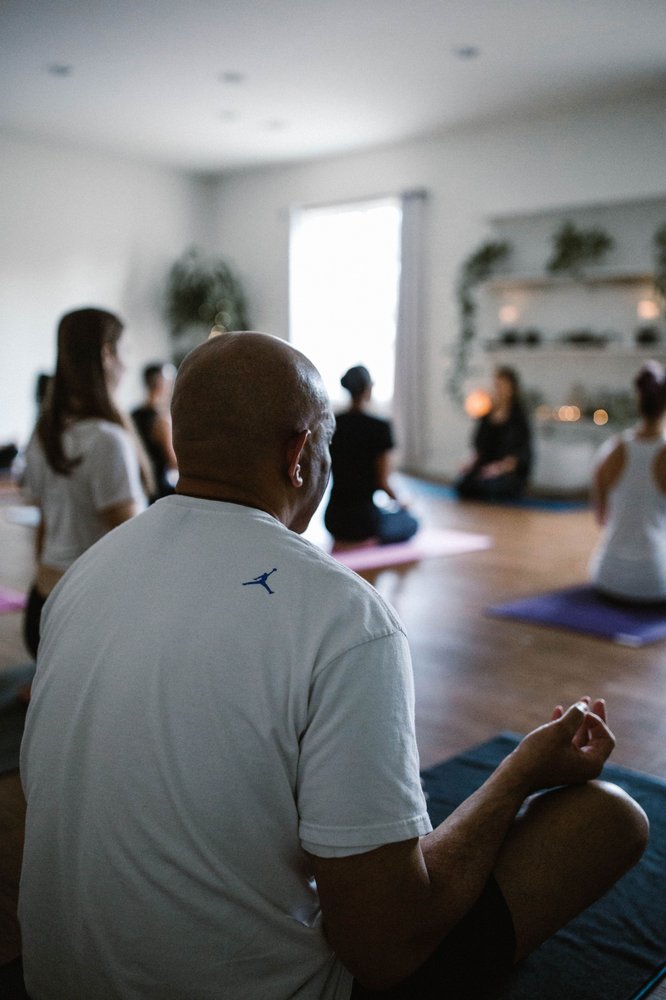 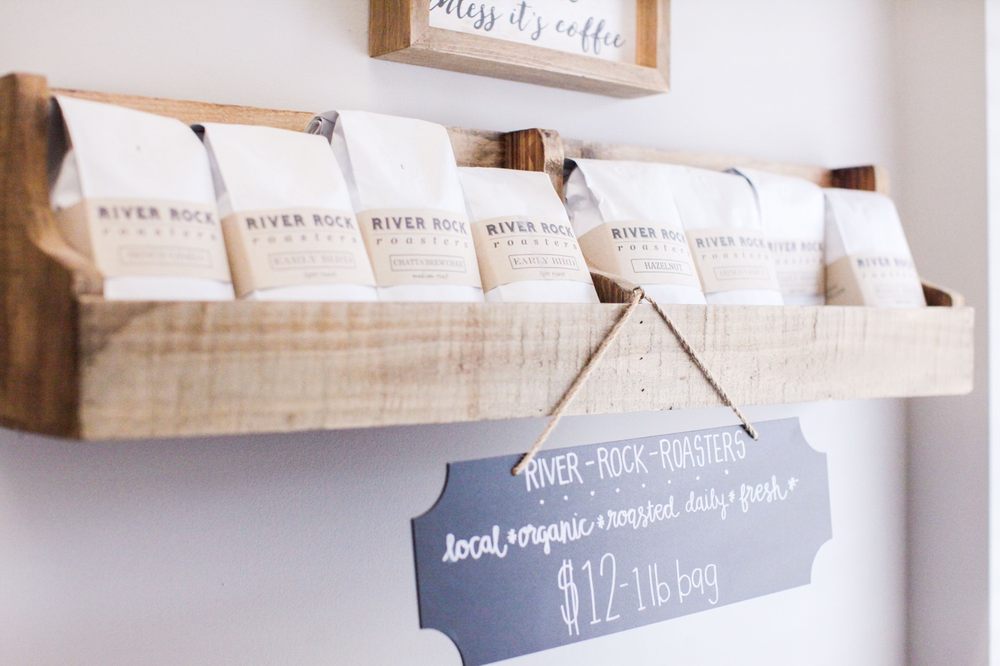 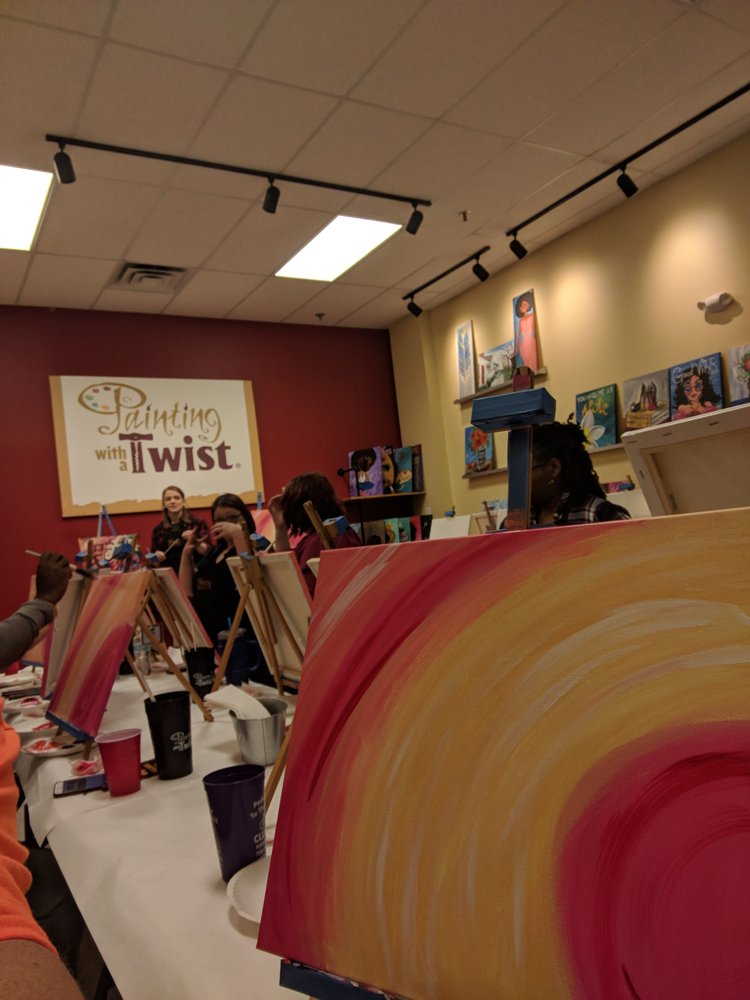 Painting with a Twist 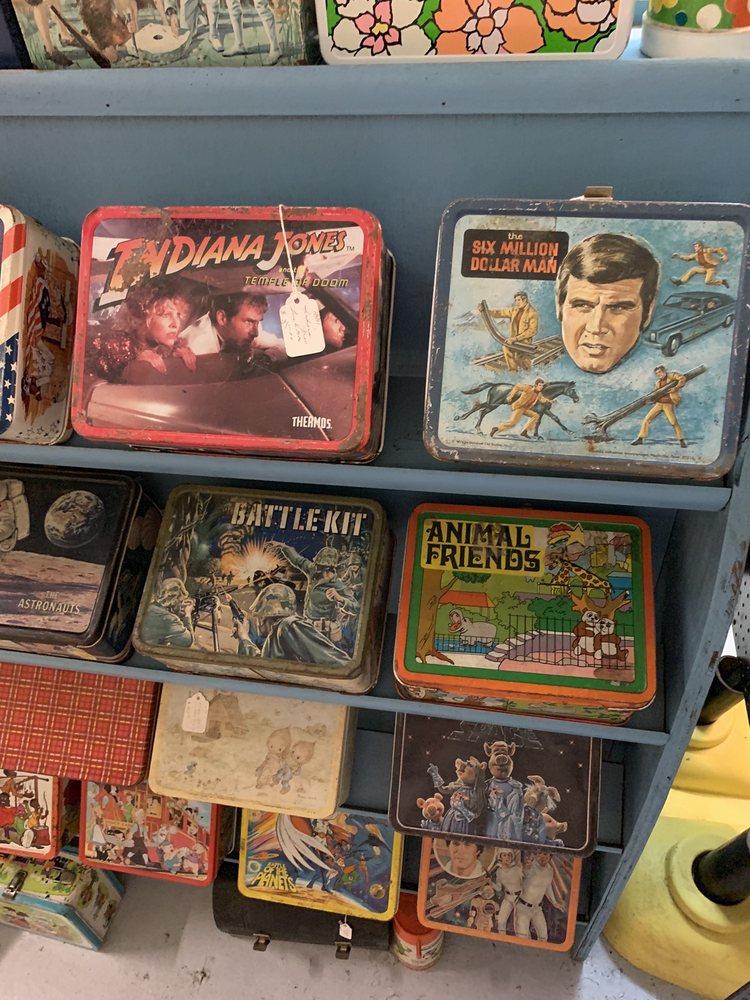 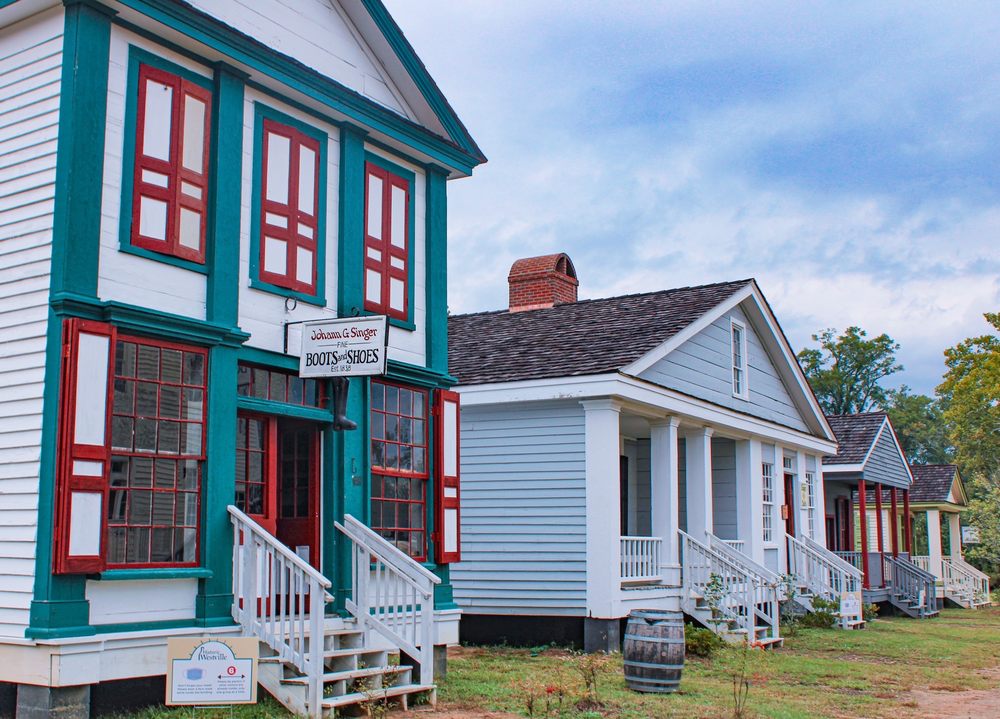 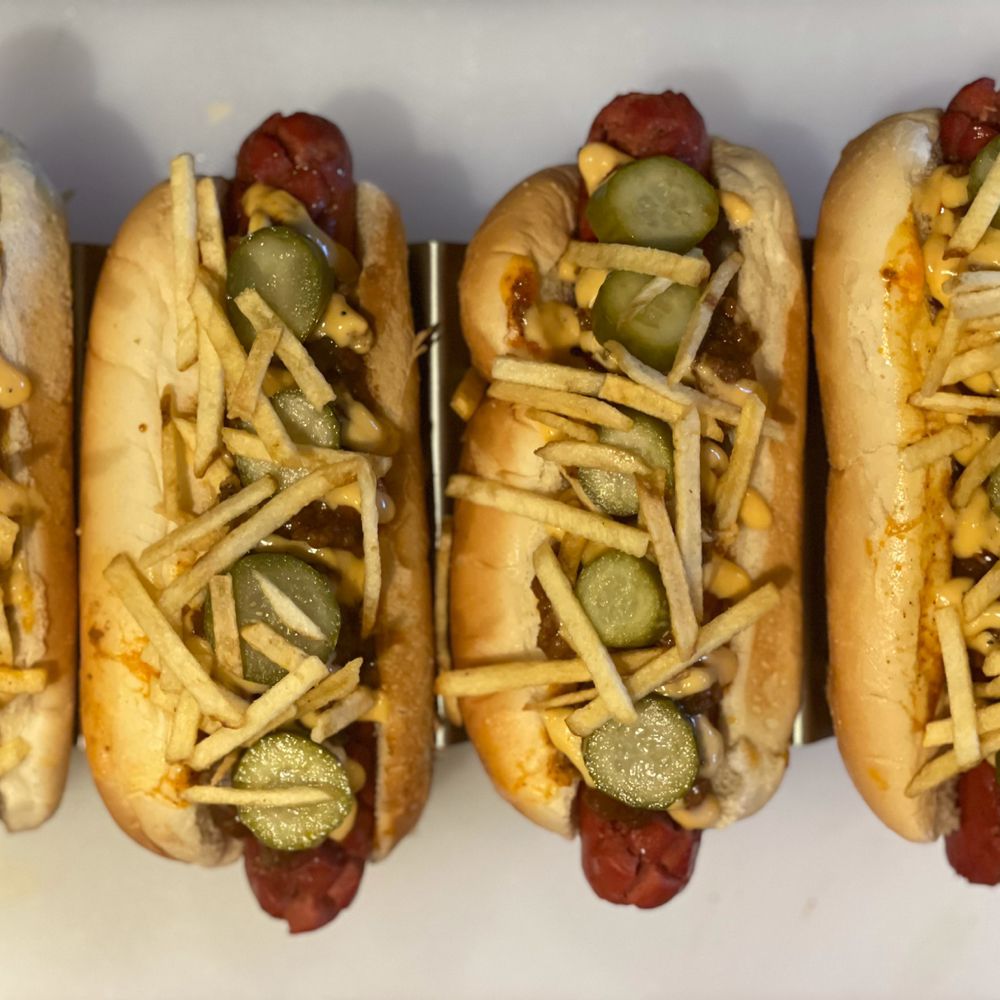 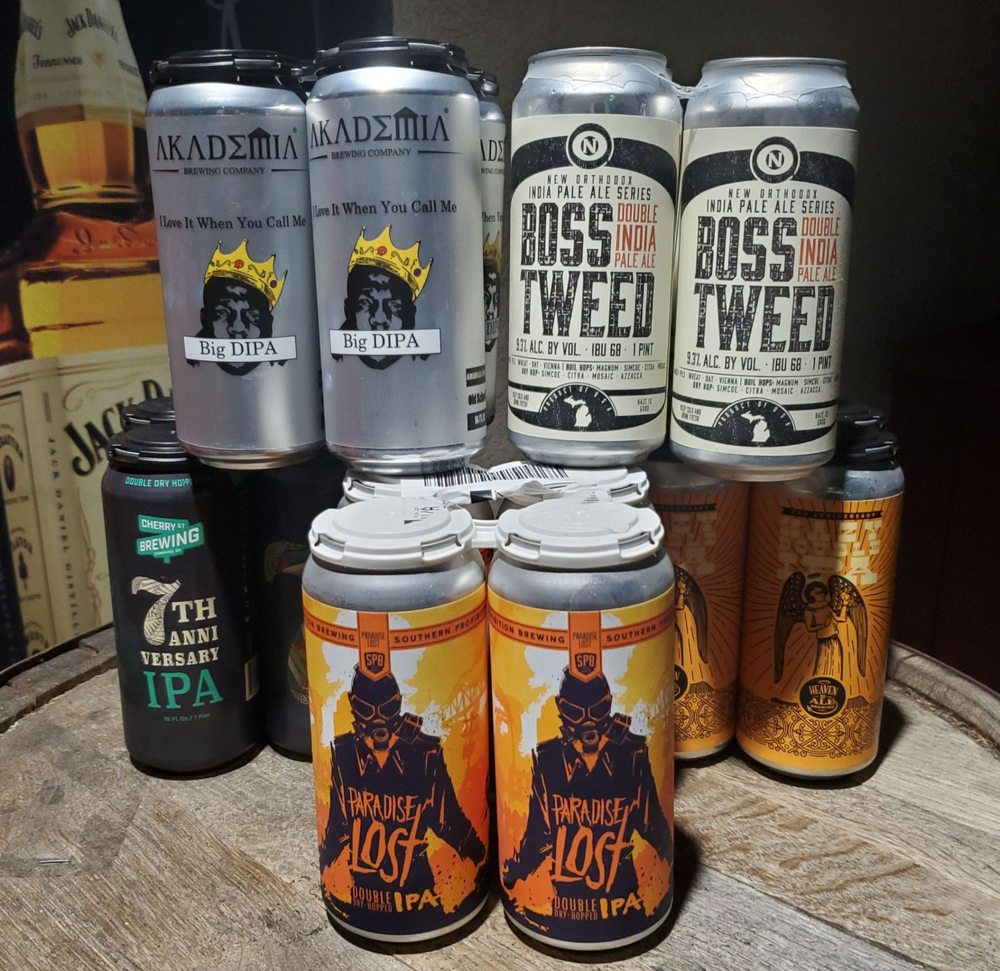 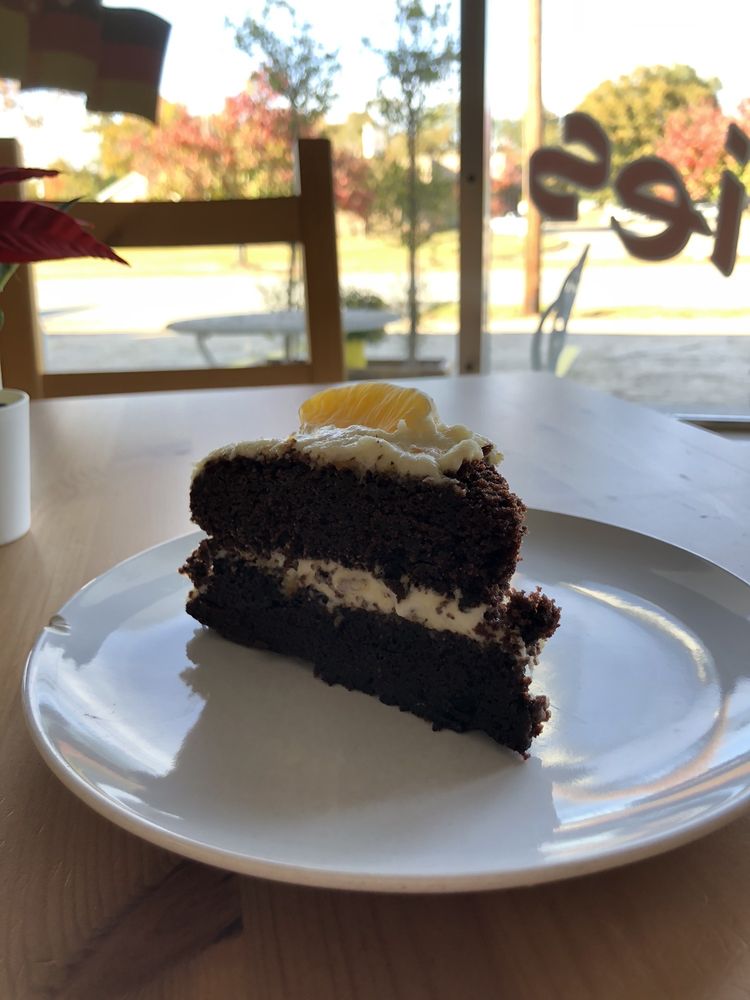 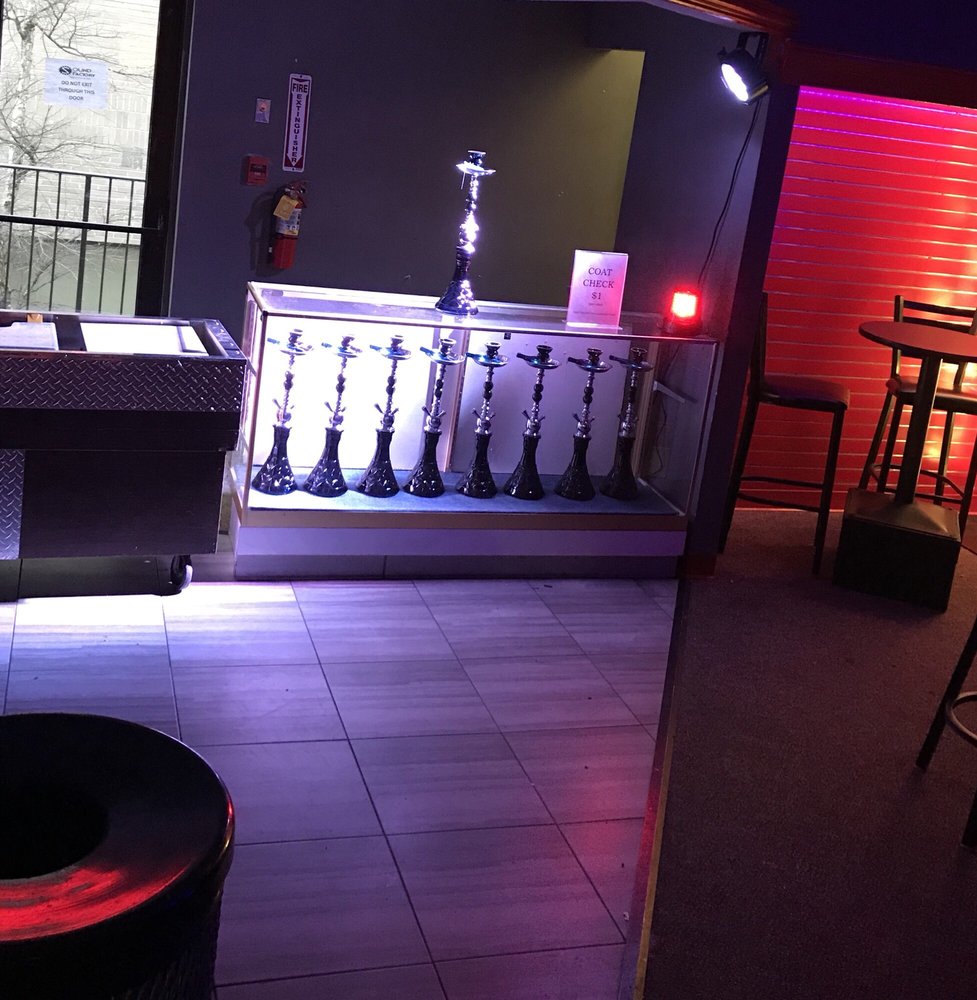 If you enjoy the weather, attractions and the things to do in Columbus, check out these comparable destinations as potential alternatives.

As Alabama’s capital, Montgomery lies on the Alabama River and offers multiple sightseeing opportunities, such as the Montgomery zoo and… Read More

Killeen is notoriously known for the Luby’s Shooting that took place in 1991 at the cafeteria of the same name. However, the city has… Read More

Gastonia is located in the Piedmont region of North Carolina. The city is a suburb of Charlotte and is located about 25 miles from downtown.… Read More

Newnan, Georgia is a city in the US state of Georgia. It is located about 40 miles southwest of Atlanta and is part of the Atlanta… Read More

Las Cruces is a great place to visit because it has a lot of history and culture. There are also a lot of things to do in the city, such as… Read More

Other Activities in Columbus 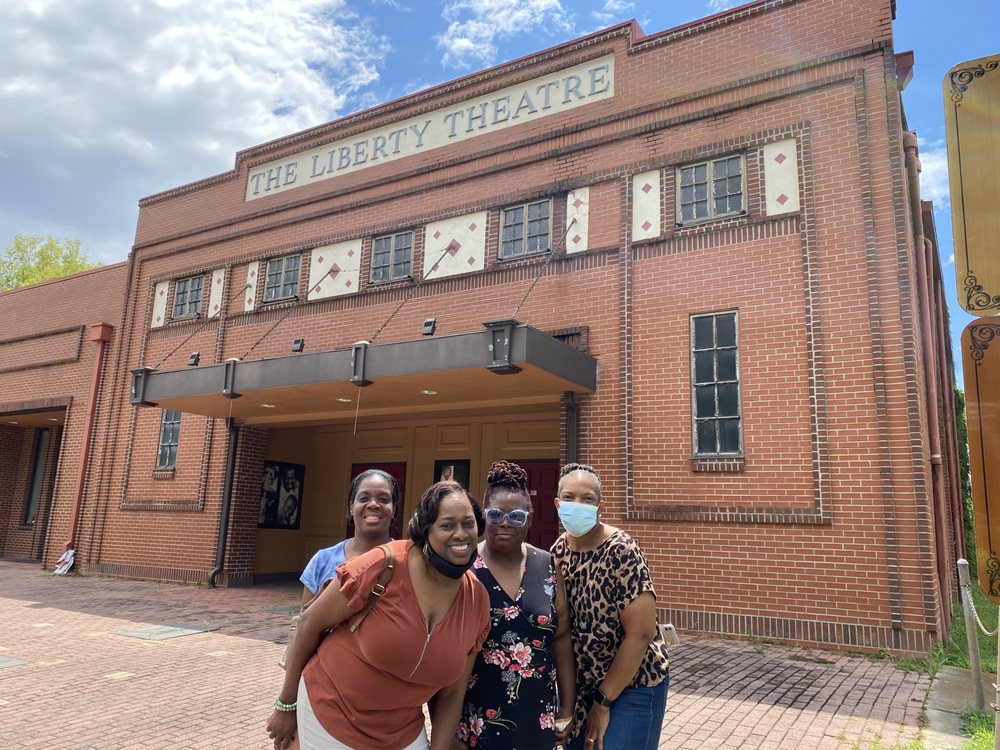 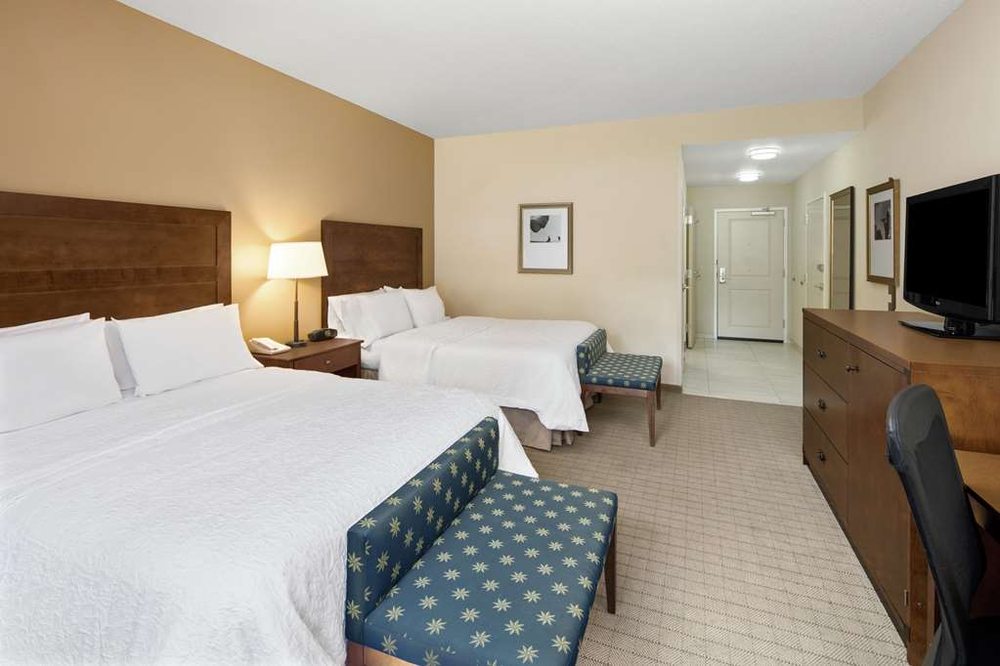