With a population of 900,000, Columbus is the capital city in Ohio and was natively home to Mound Builders. Its rich history apart, Columbus has a lot to flaunt, from some of the largest football schools in the country to universities that are known internationally.

More importantly, the city’s park system is considered one of the best in North America. An example is the Franklin Park Conservatory and Botanical Gardens, spanning 88 acres, where you can experience hundreds of species of plants.

Built in 1928, the Ohio Theatre is a sight for sore eyes, with its magnificent columns and old-world charm. From opera to ballet, there are several fun performances at the theatre regularly, making it a prime favorite for tourists and locals alike.

Looking for a potential month to visit Columbus? The following graph illustrates the monthly highs, lows and averages of temperature, rain and snow in Columbus.

Places to Stay in Columbus

Fill your day with these top-rated tours in Columbus.

Best Things to do in Columbus, OH


These are the best things to do in the greater Columbus area listed by outdoor activities, arts and museums, restaurants and nightlife. 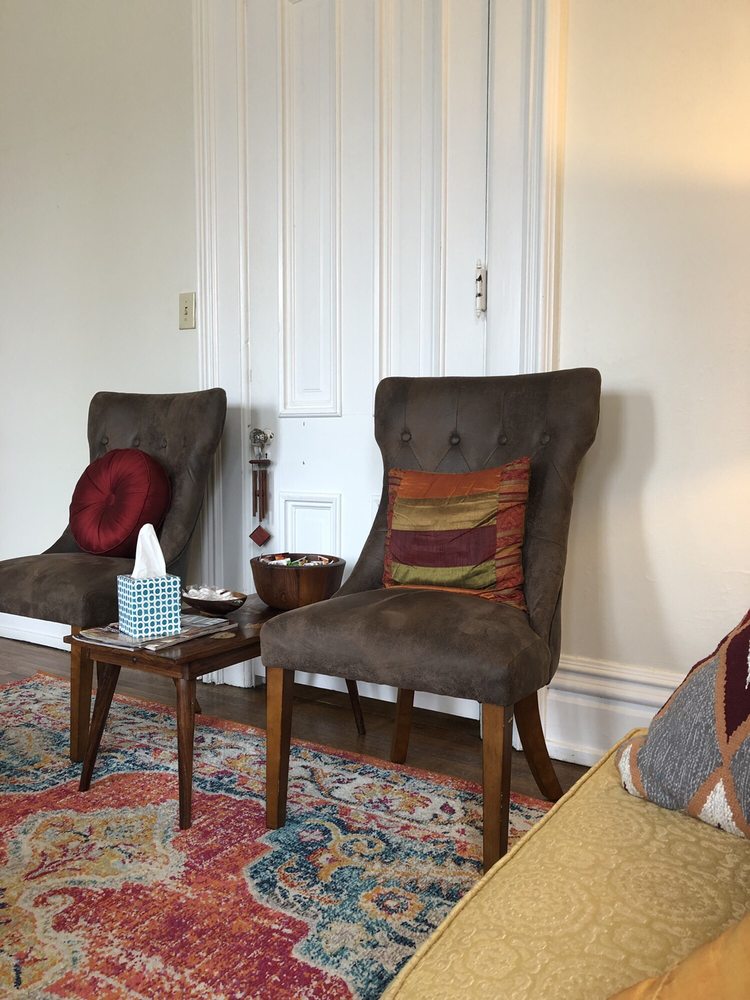 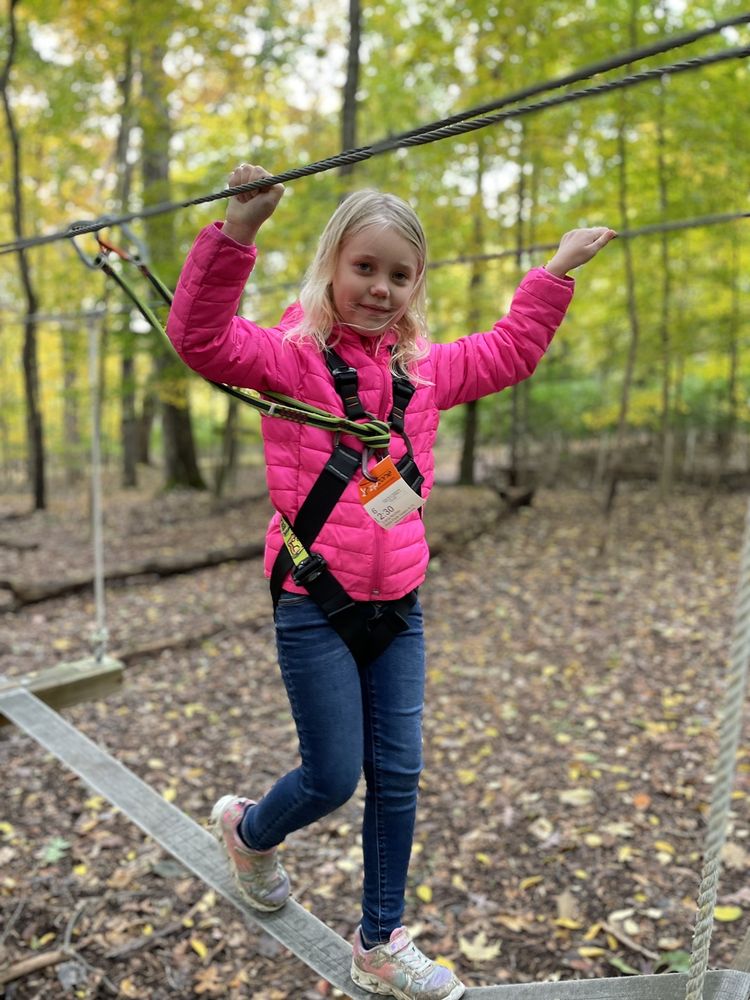 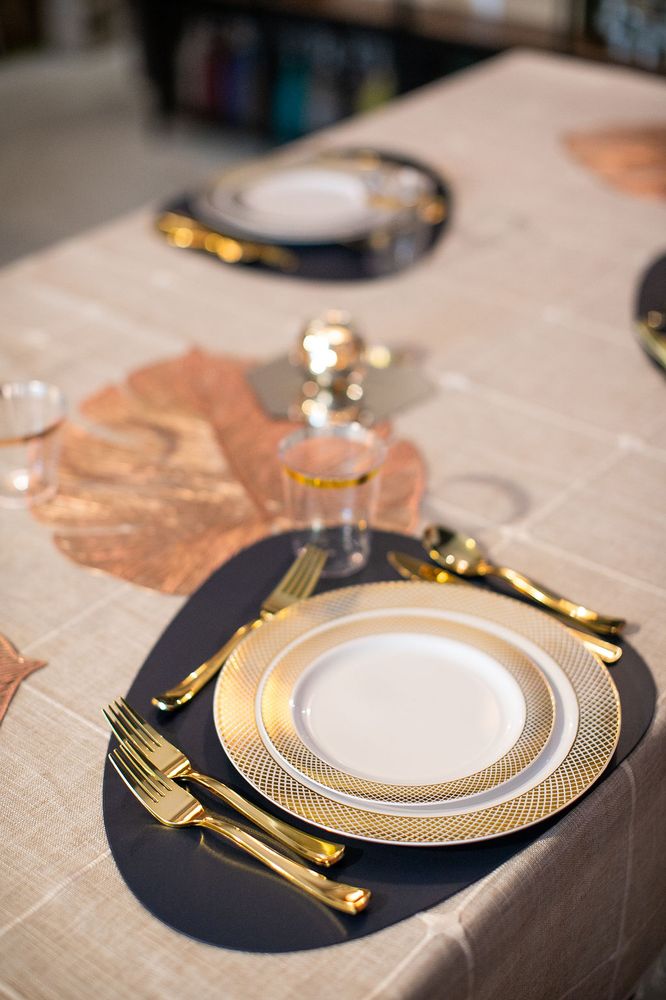 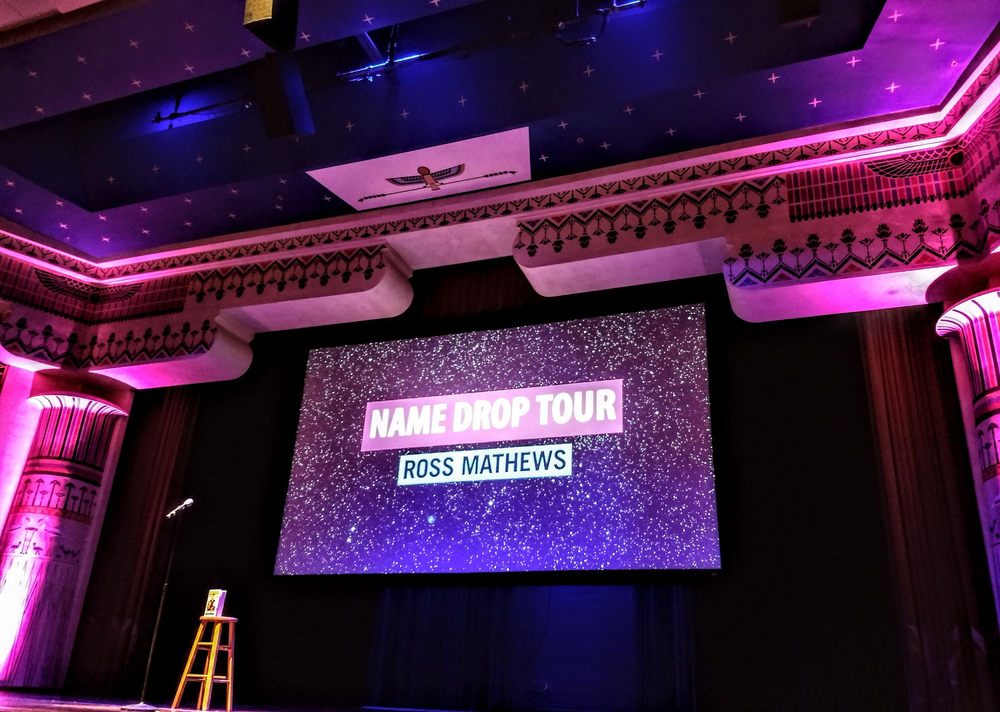 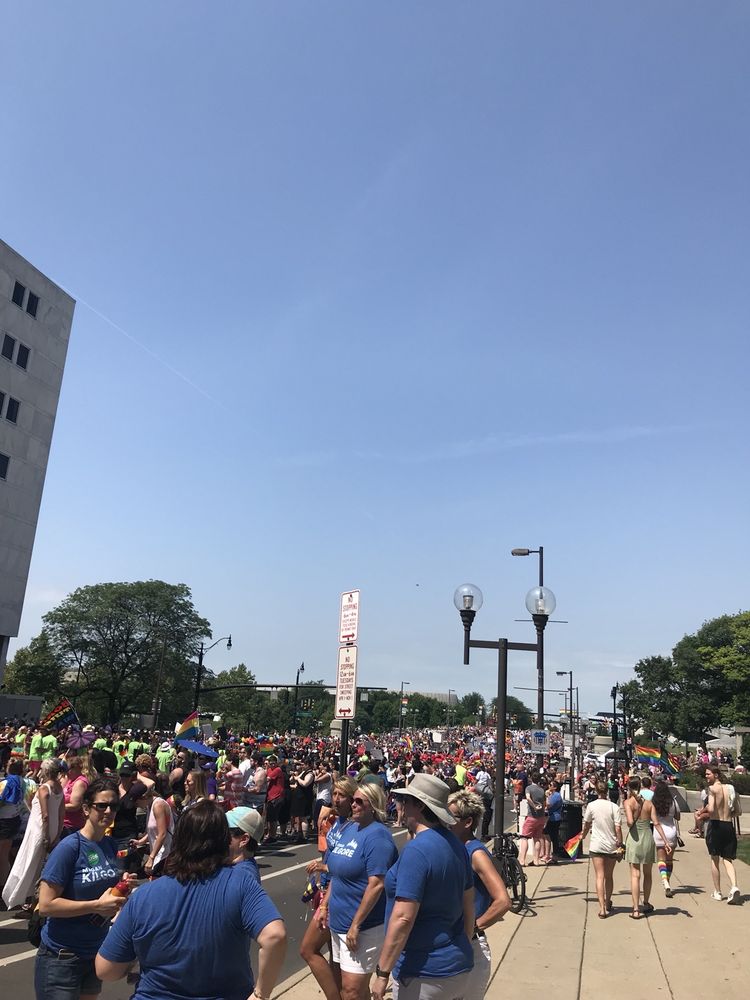 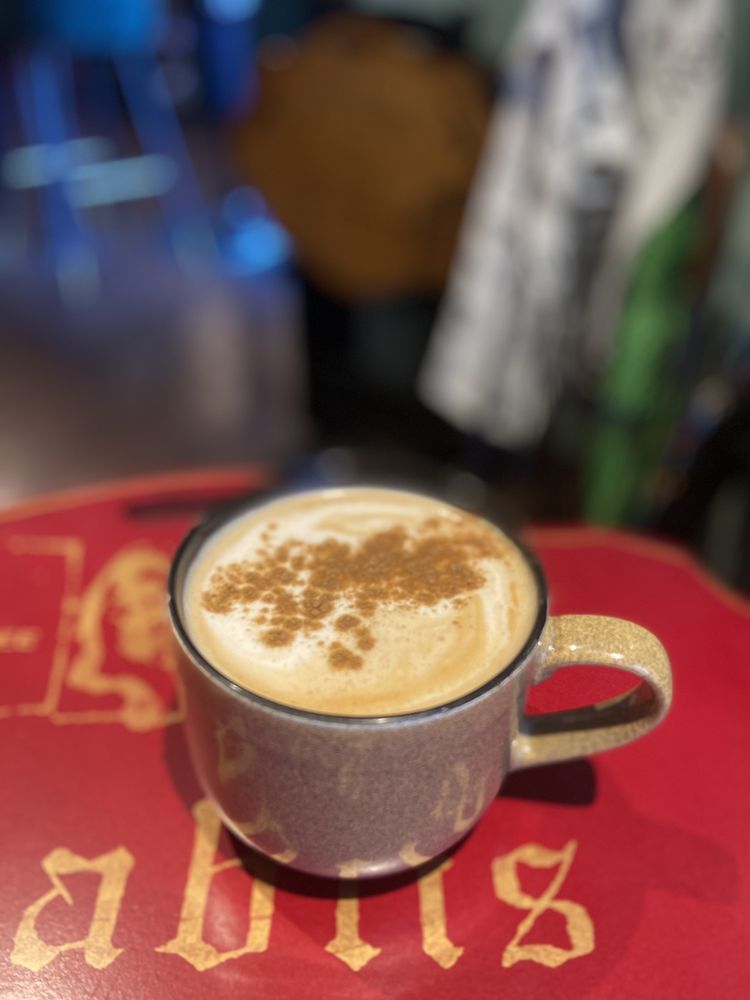 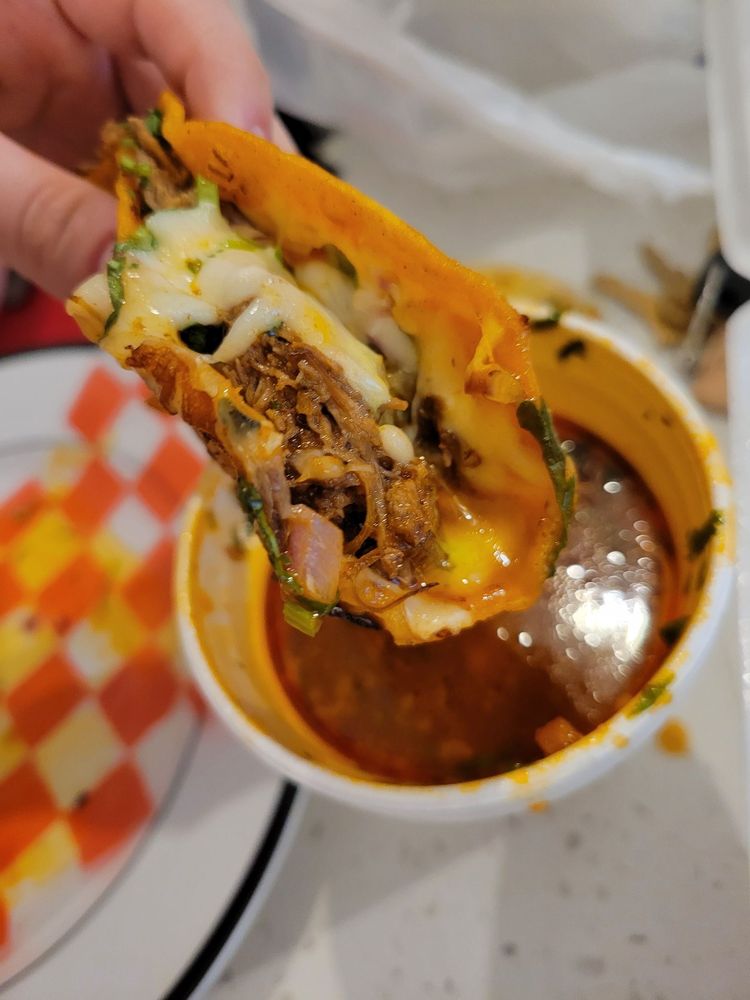 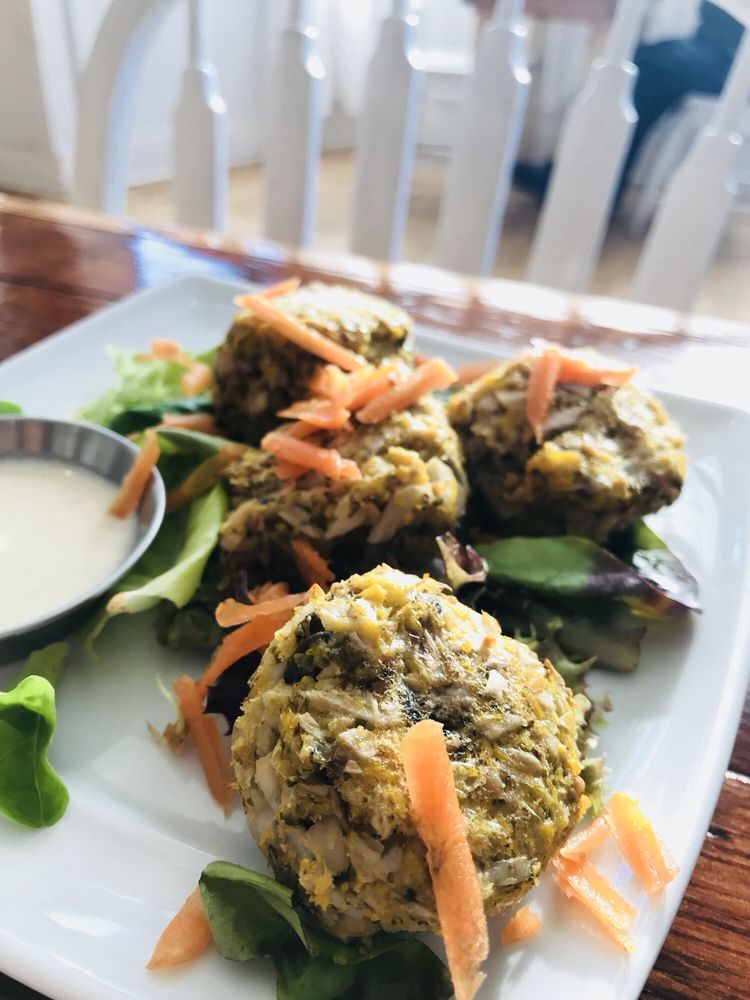 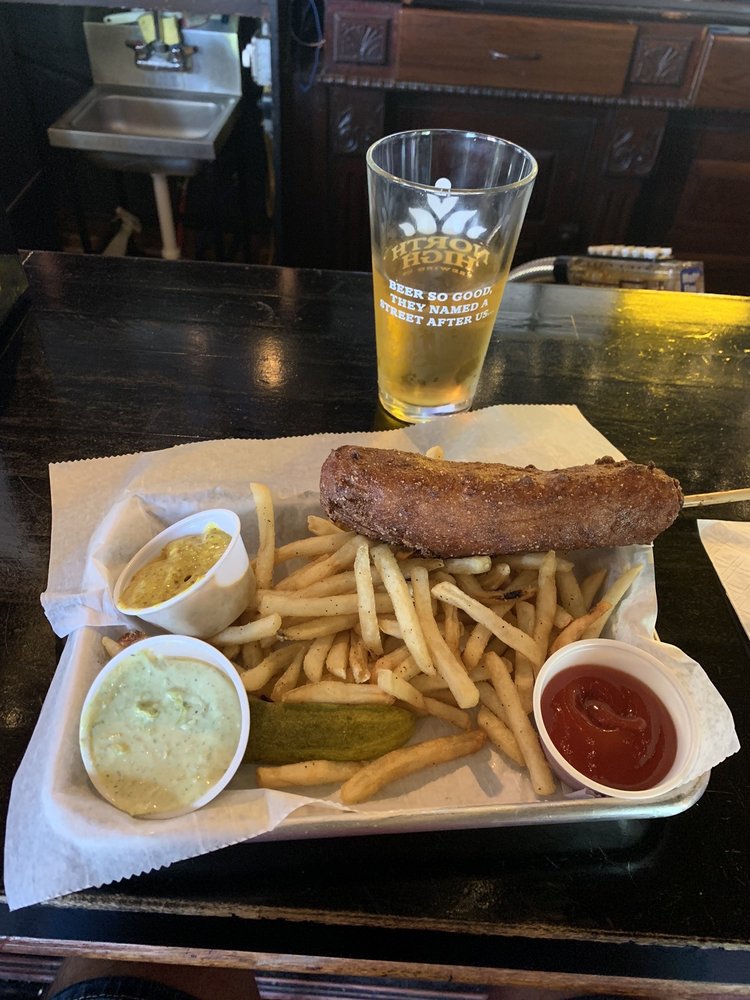 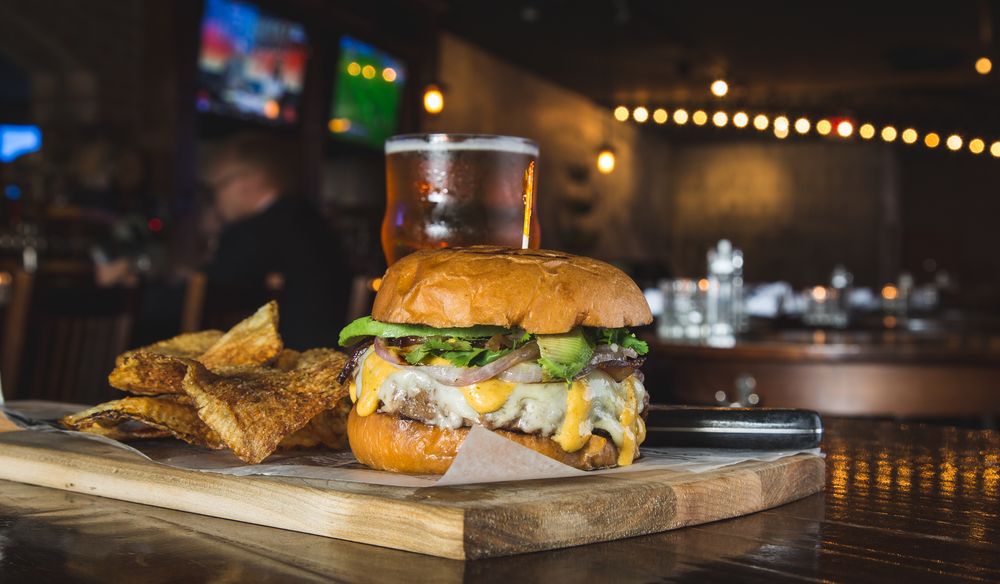 If you enjoy the weather, attractions and the things to do in Columbus, check out these comparable destinations as potential alternatives.

Kansas City is one of the most interesting cities in Missouri, considering it’s popular for its fountains. Yes, there are over 200… Read More

Being a popular steel town in the past, Pittsburgh is now home to picturesque attractions and a beautiful city center… Read More

Boise came into being back in the gold rush when it was merely a small settlement near Fort Boise. However, today, the city has sprawled… Read More

today, it’s often considered to be the best place in the state of Kansas, and it’s easy to see why.

Other Activities in Columbus 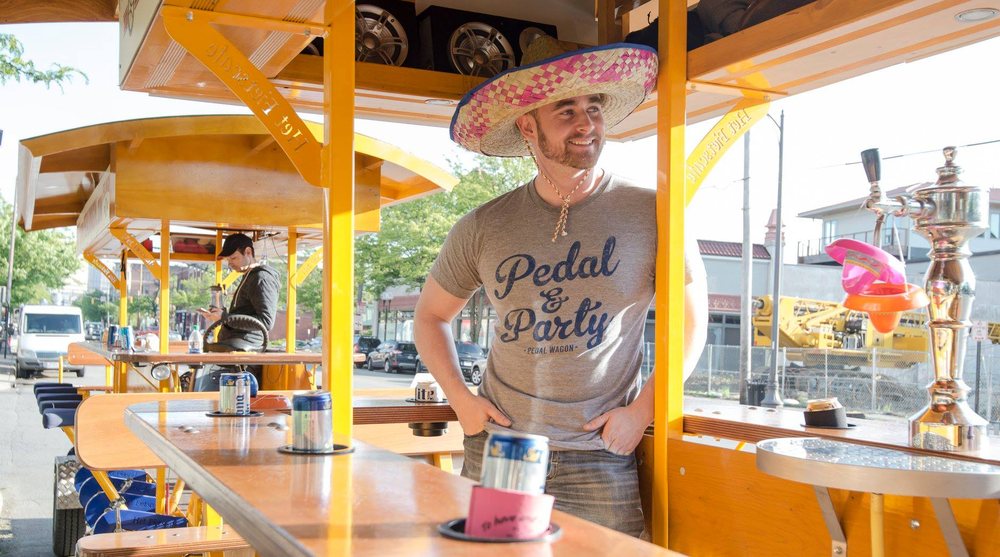 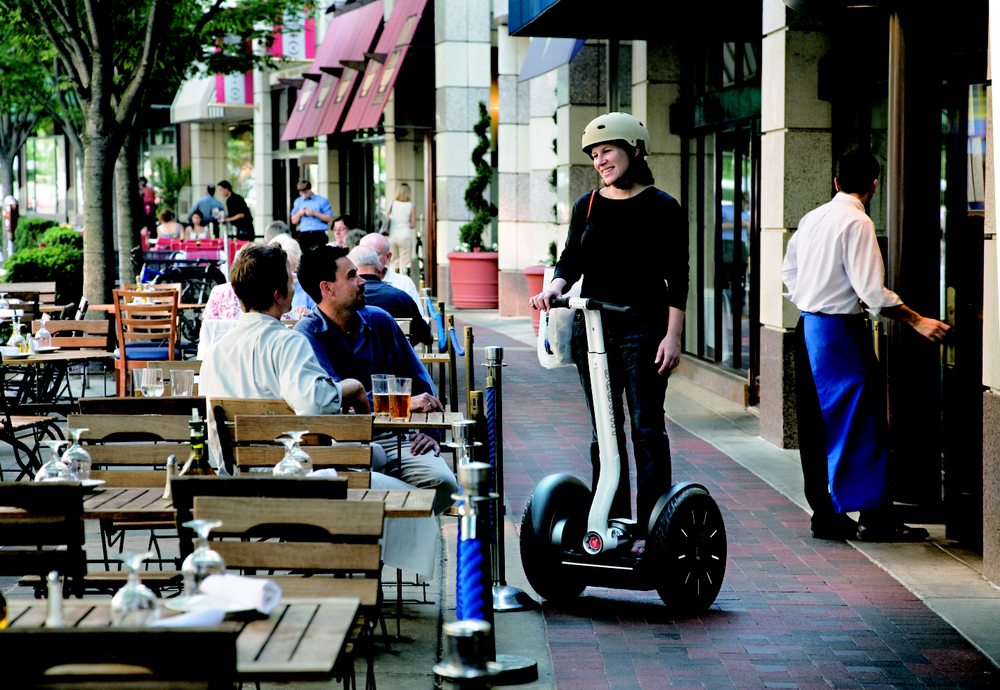