Most people only know of Hawaii as a state and aren’t familiar with every city, but chances are you know Honolulu. Since it's easily accessible through direct flights, Honolulu gets a lot of visitors every year who come to the city to enjoy the tropical climate and learn the history of Pearl Harbor.

Besides Pearl Harbor, the city has two other sections, including downtown and Waikiki. The former is a historical area where museums, statues, and historic buildings delight the tourists, whereas the latter is covered with a beautiful beach and an abundance of shops, restaurants, and hotels.

Other than its natural beauty, the city is also known for being home to the USS Arizona Memorial, which pays tribute to the people who lost their lives when the USS Arizona was bombed in 1941.

Looking for a potential month to visit Honolulu? The following graph illustrates the monthly highs, lows and averages of temperature, rain and snow in Honolulu.

Places to Stay in Honolulu

Fill your day with these top-rated tours in Honolulu.

Best Things to do in Honolulu, HI


These are the best things to do in the greater Honolulu area listed by outdoor activities, arts and museums, restaurants and nightlife. 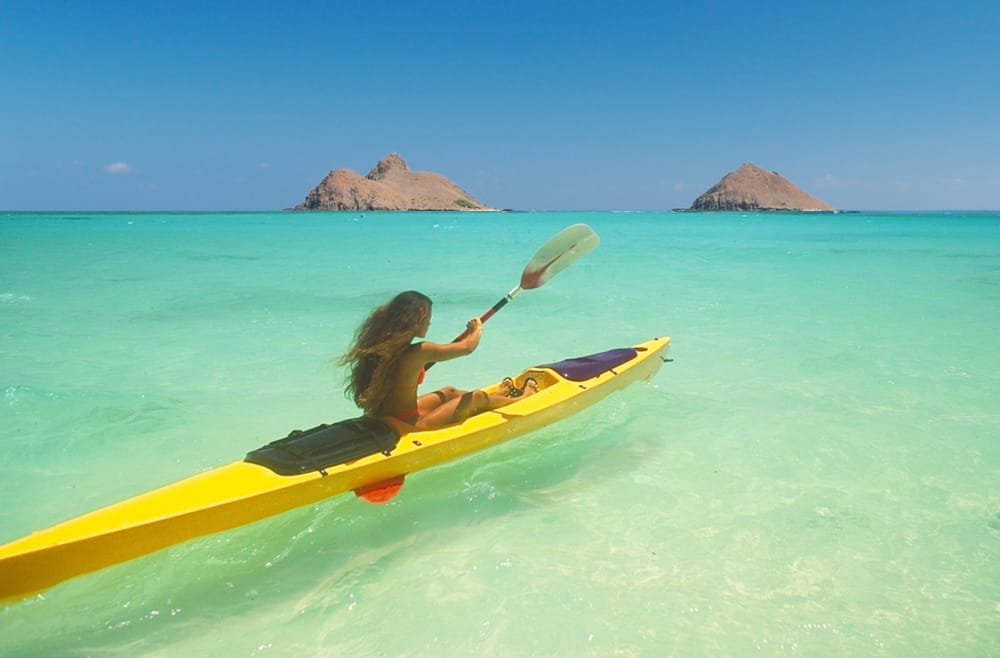 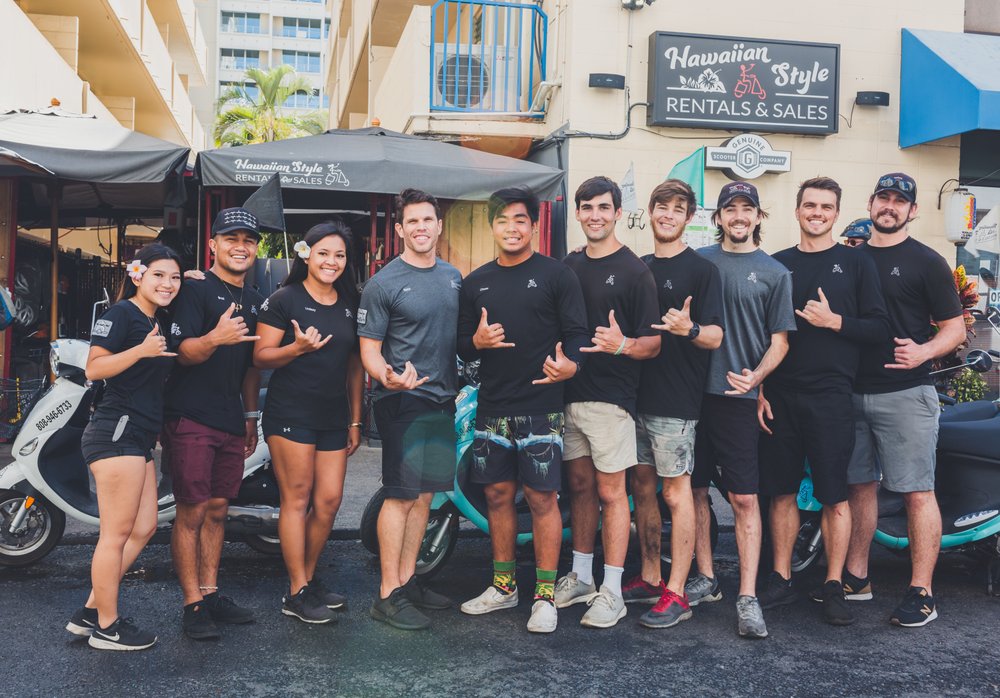 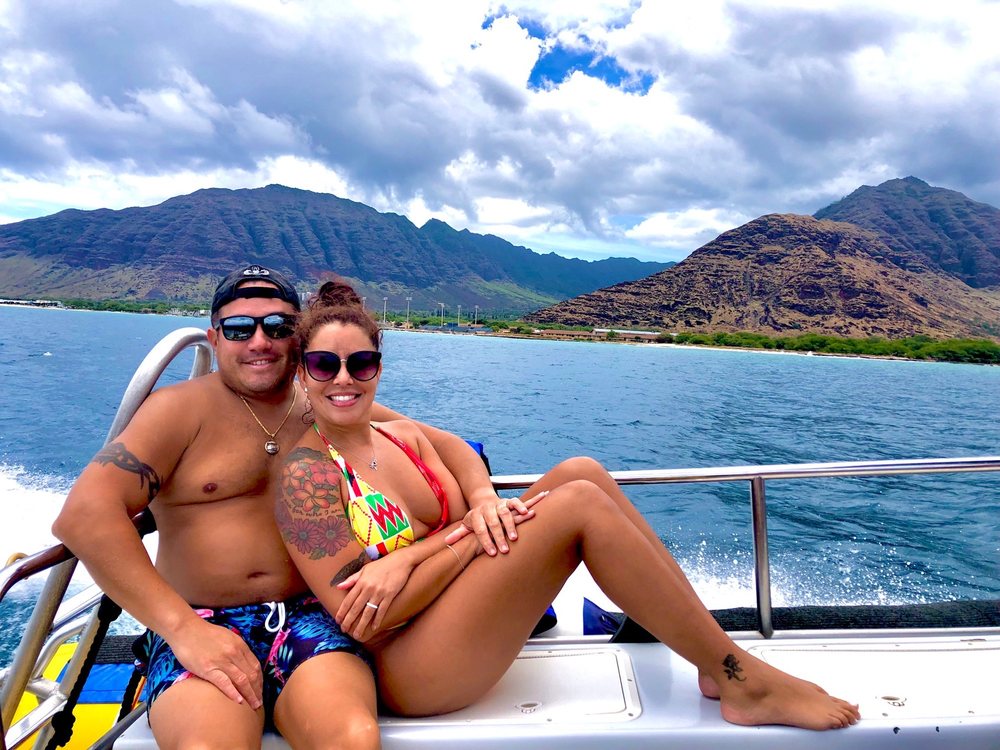 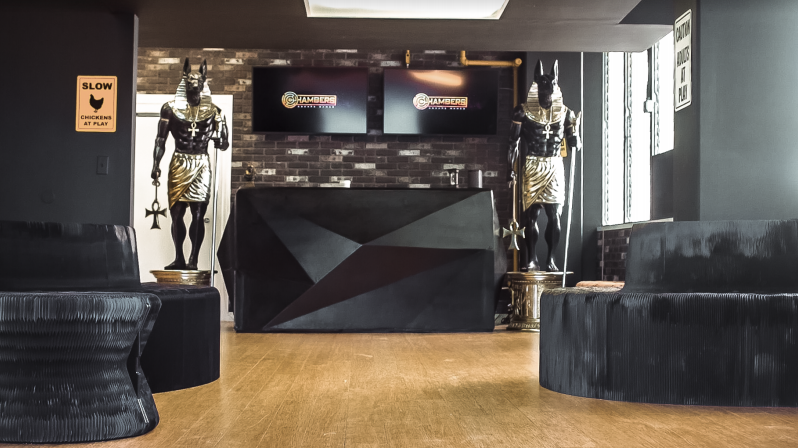 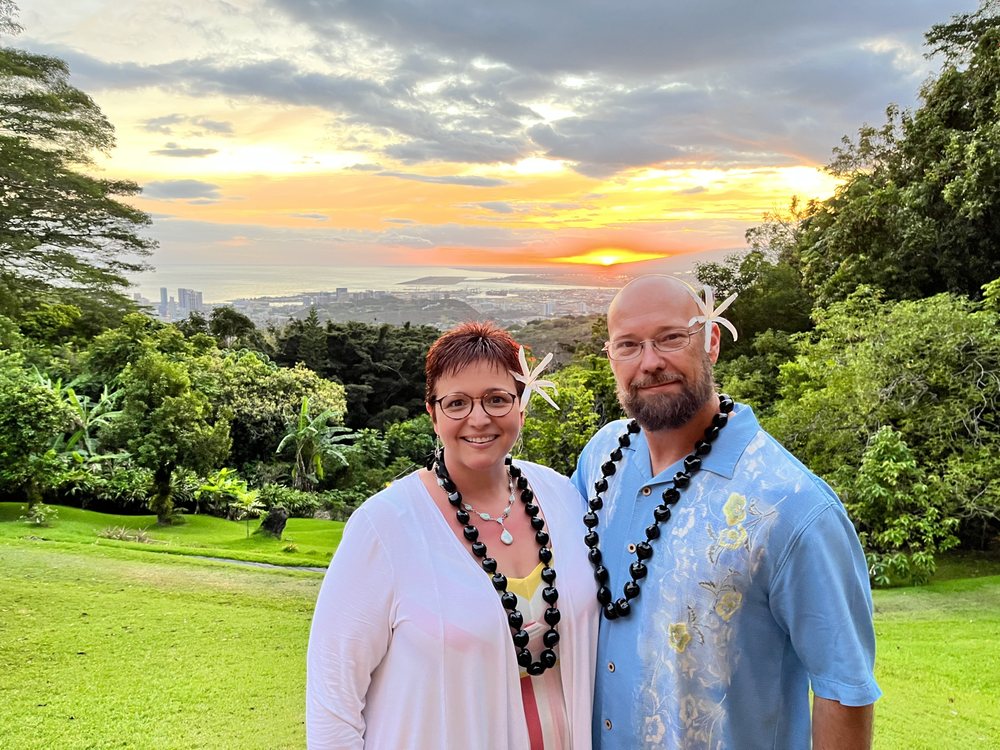 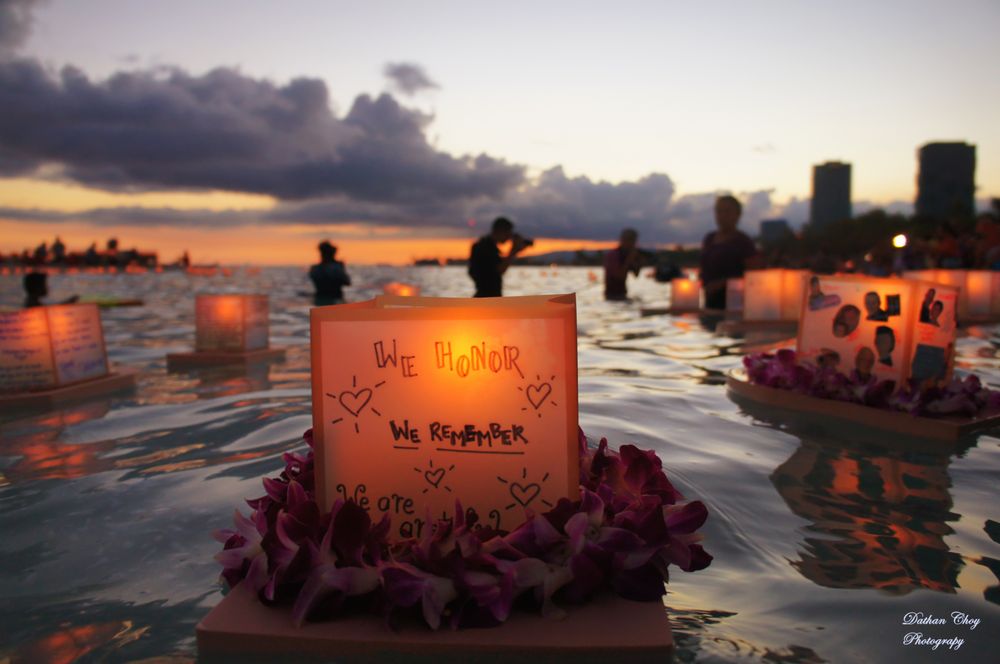 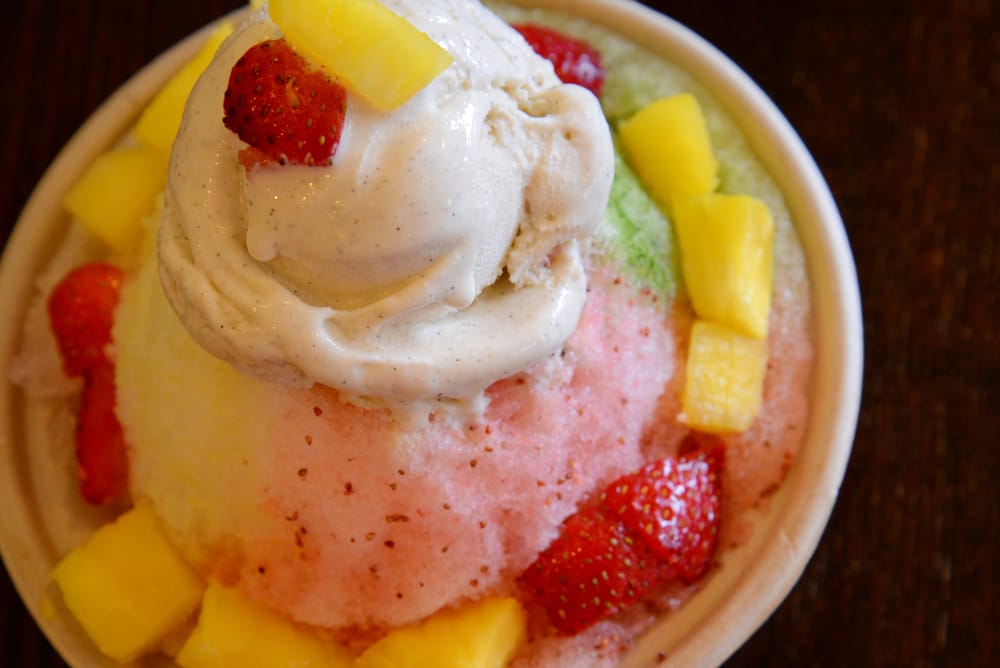 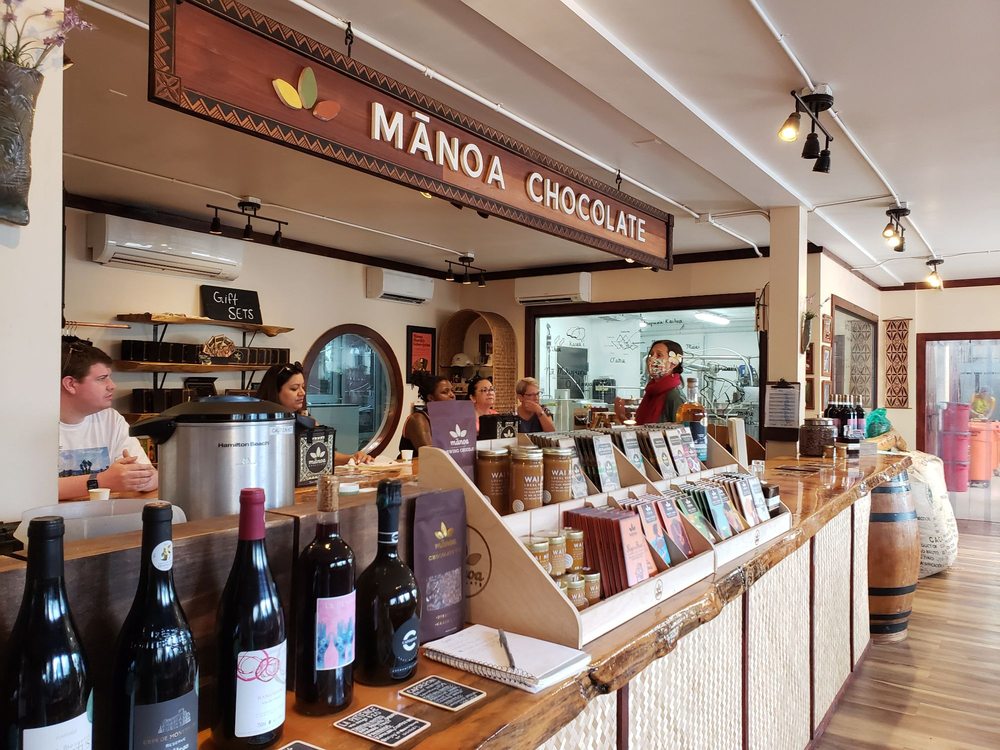 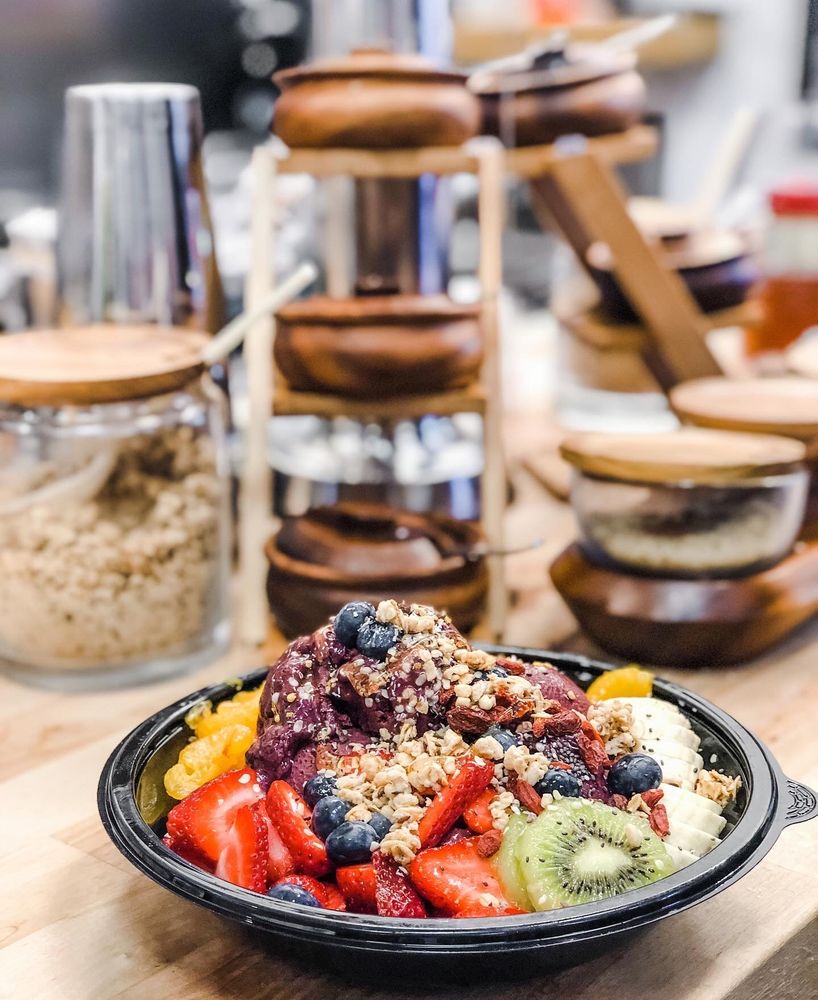 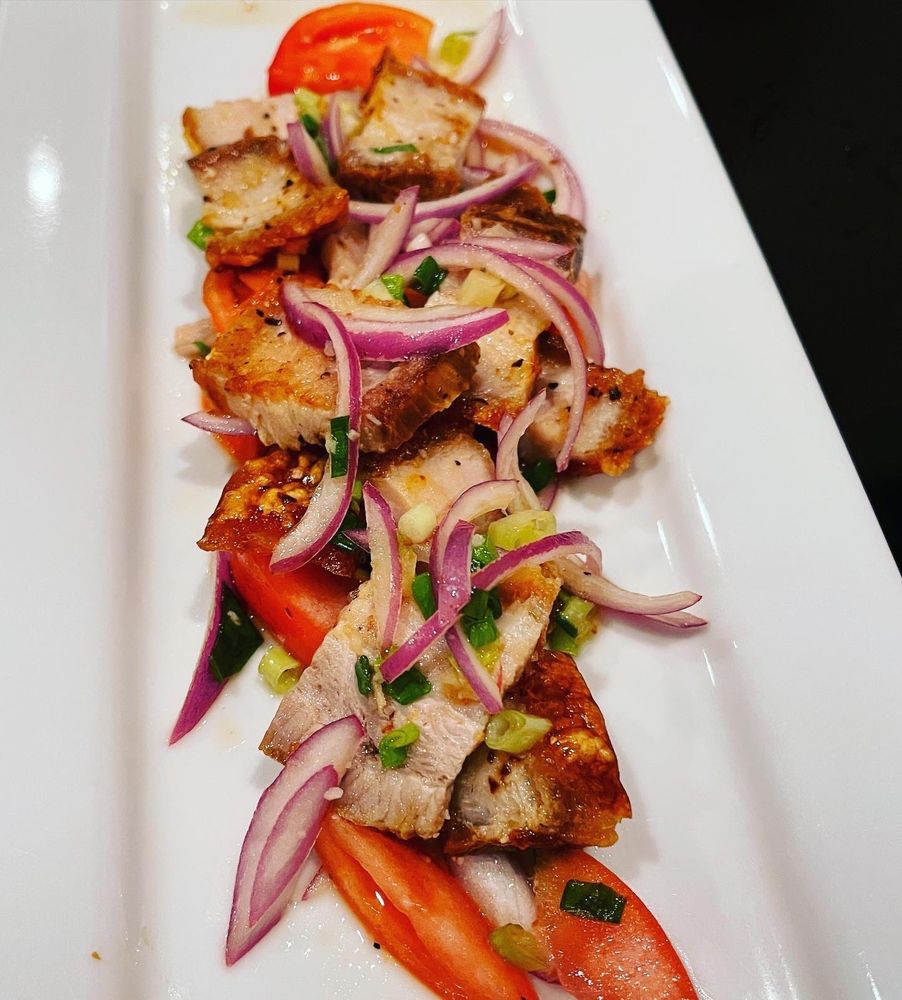 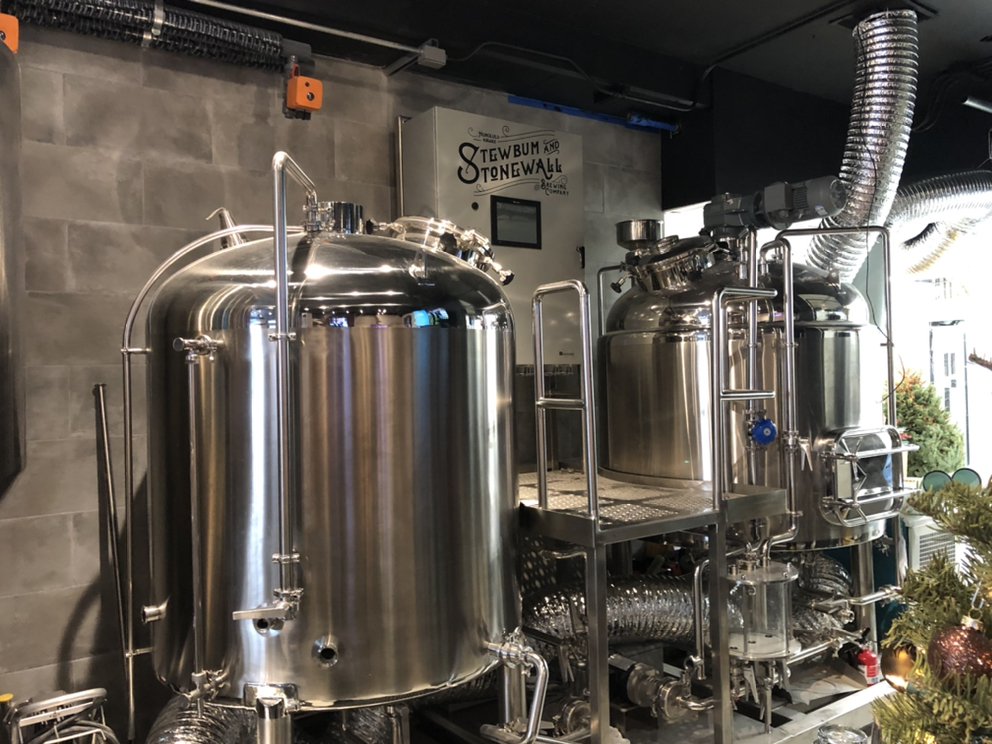 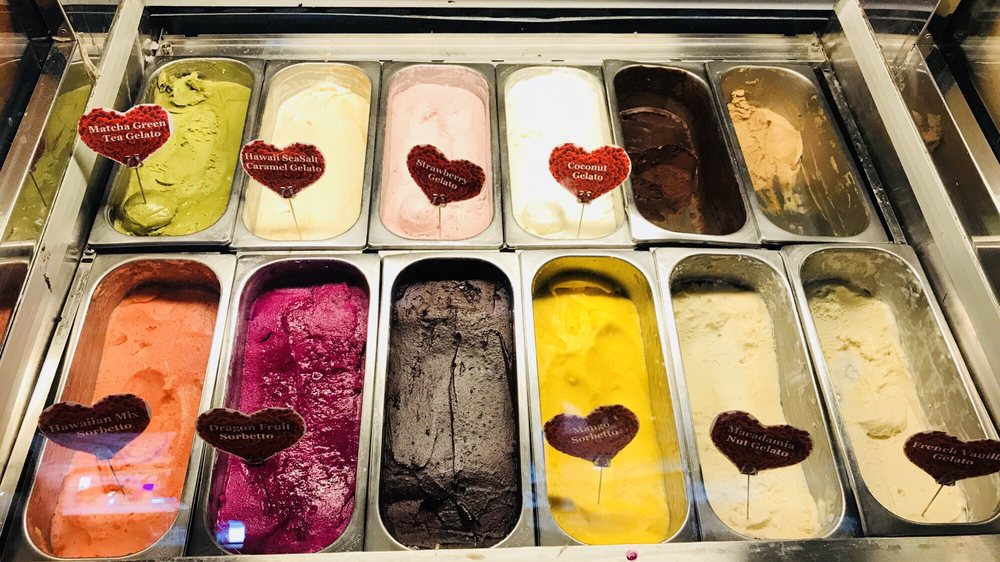 If you enjoy the weather, attractions and the things to do in Honolulu, check out these comparable destinations as potential alternatives.

Austin is the capital of Texas and a separation point for the Edwards Plateau and the Colorado River. Named after its founding father,… Read More

Not hidden from the national or international travelers, Miami is one of the most premier and grand holiday destinations owing to its… Read More

If you can’t go to Greece, there’s a place close to home that’s named after the Greek Vale of Tempe. The city is always bustling with… Read More

Previously a small city, Metairie has since grown into a tourist spot that should be on everyone’s holiday travel list, considering it’s… Read More

Other Activities in Honolulu 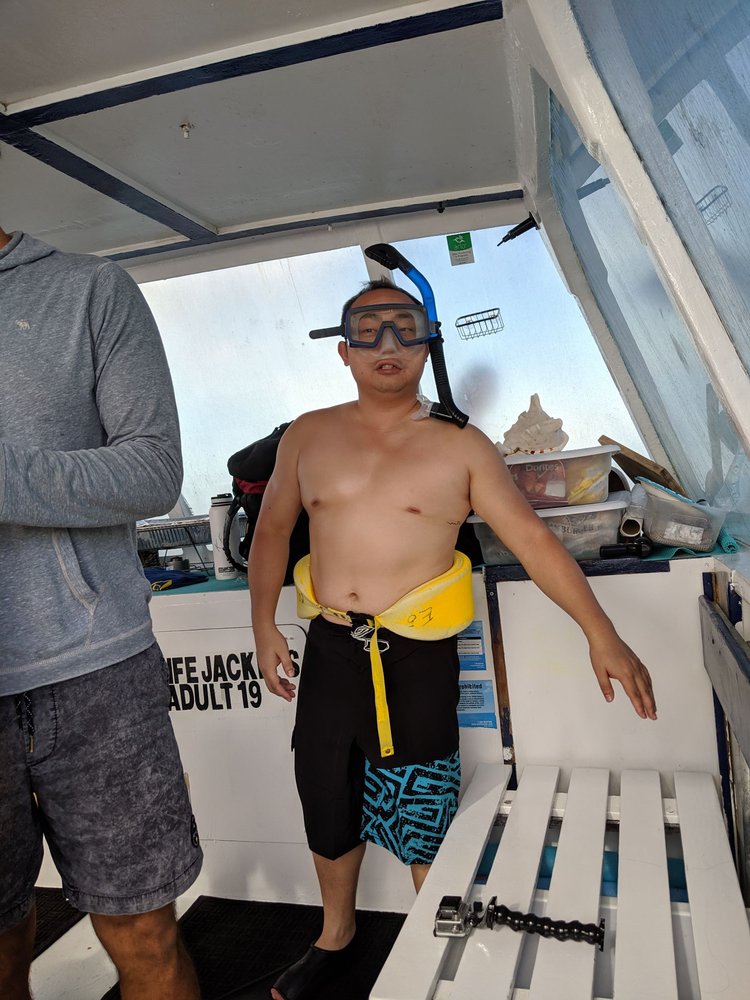 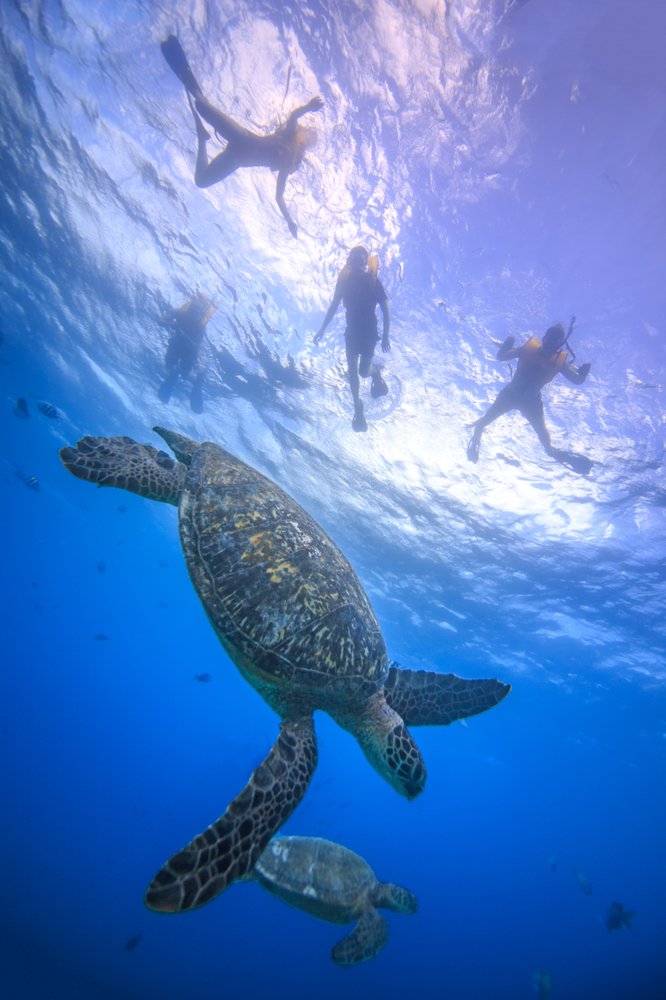