Being one of the central cities of the historic Civil Rights movement, Jackson is the most populated city in Mississippi and understandably has a number of museums showcasing African American history, civil rights artifacts, and scientific exhibits.

Among them, the Mississippi Museum of Natural Science is just the place to learn about the native species since it has an aquarium with 100,000 gallons of water.

Unlike most other tourist cities that primarily only have attractions for adults, Jackson also offers the kids various fun opportunities, such as the Petrified Forest and the Jackson Zoo.

Apart from the local attractions, the city is also known for hosting multiple festivals throughout the year, including the Celtic Fest, Mississippi Blues Marathon, and the Rhythm and Blues Festival.

Looking for a potential month to visit Jackson? The following graph illustrates the monthly highs, lows and averages of temperature, rain and snow in Jackson.

Places to Stay in Jackson

Fill your day with these top-rated tours in Jackson.

Best Things to do in Jackson, MS


These are the best things to do in the greater Jackson area listed by outdoor activities, arts and museums, restaurants and nightlife. 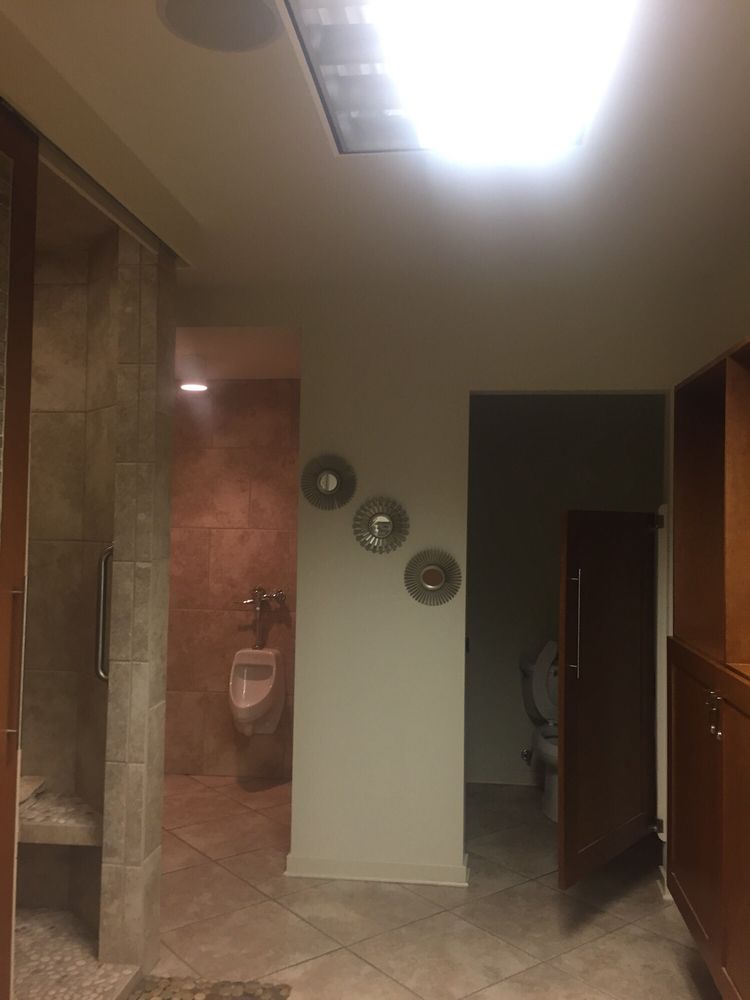 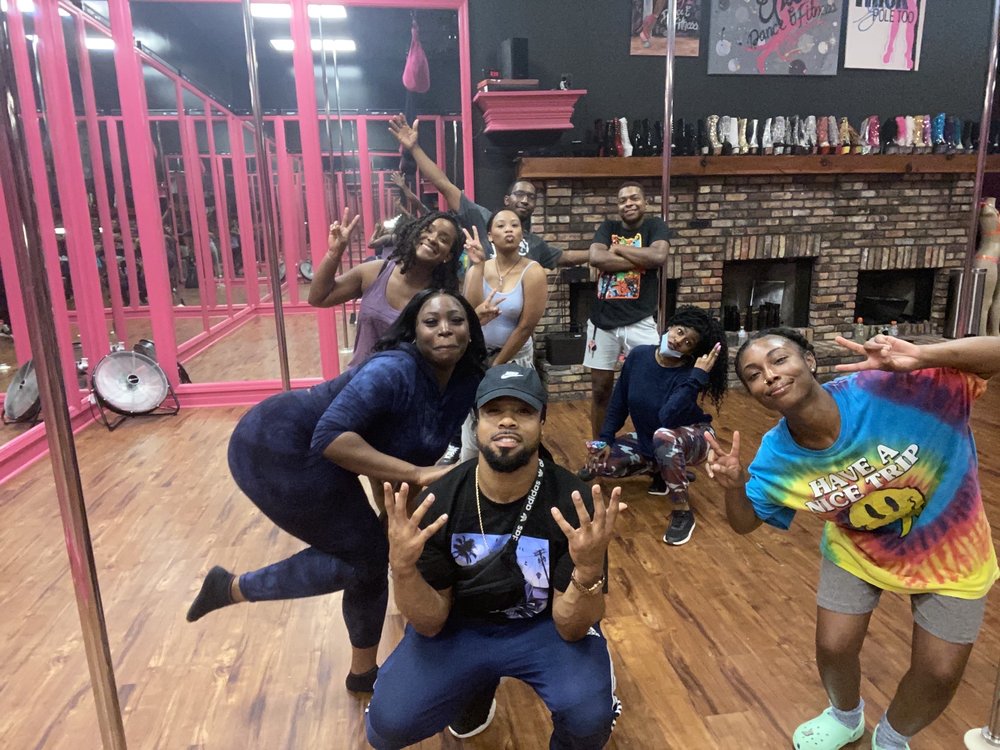 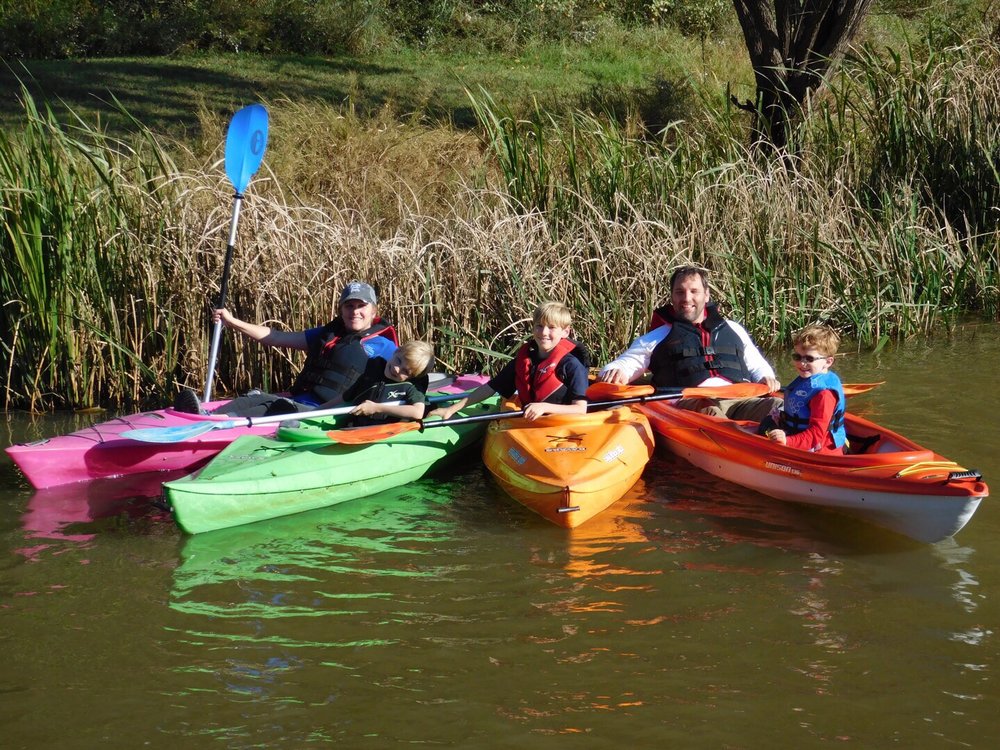 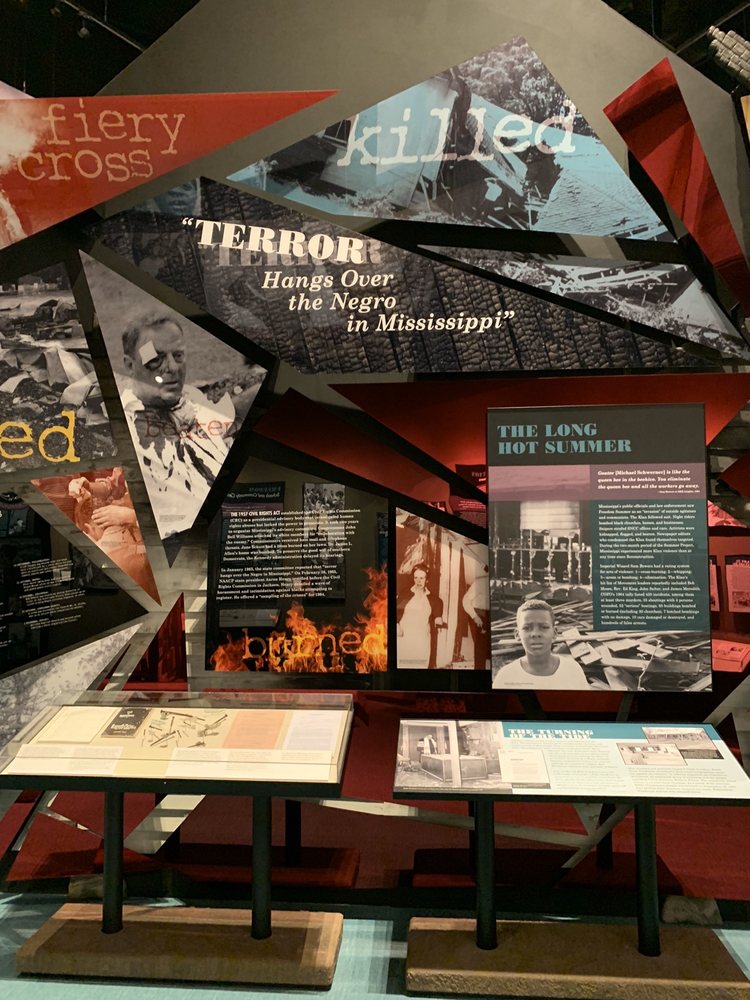 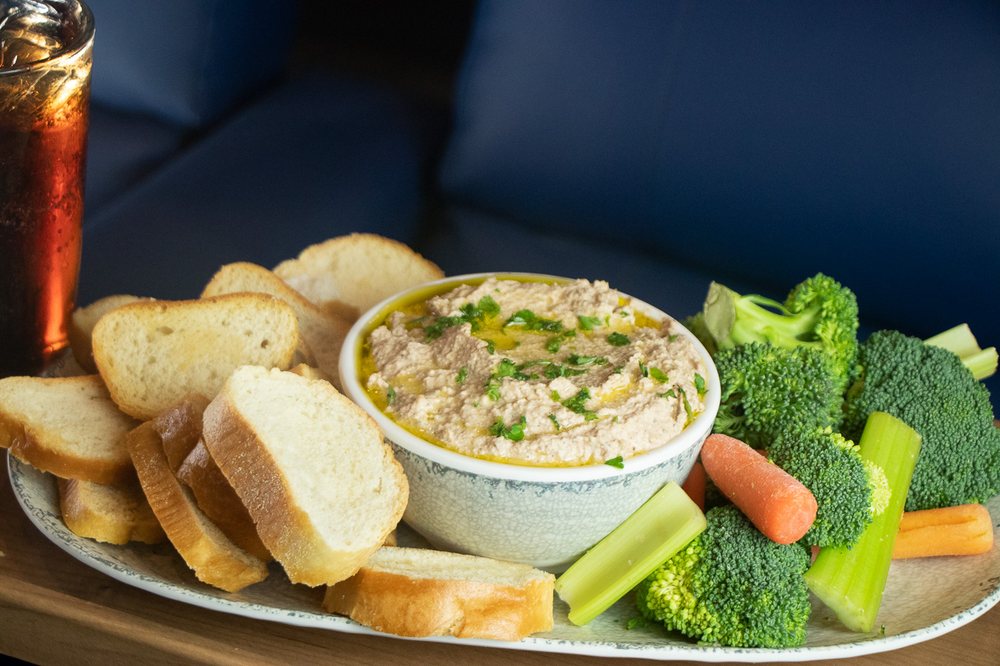 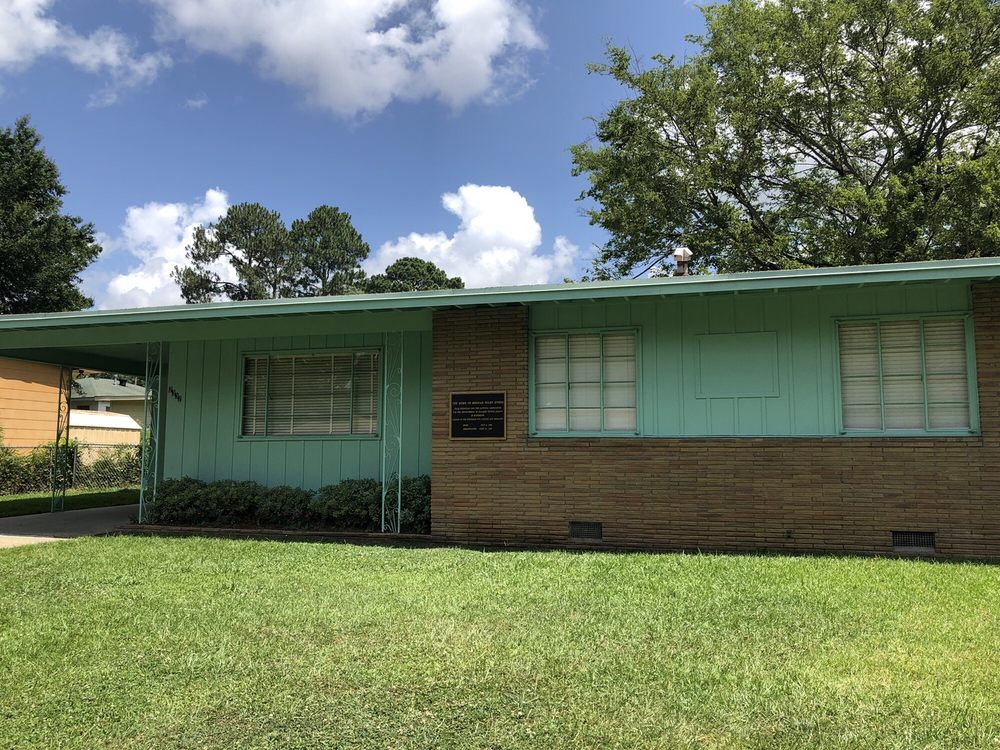 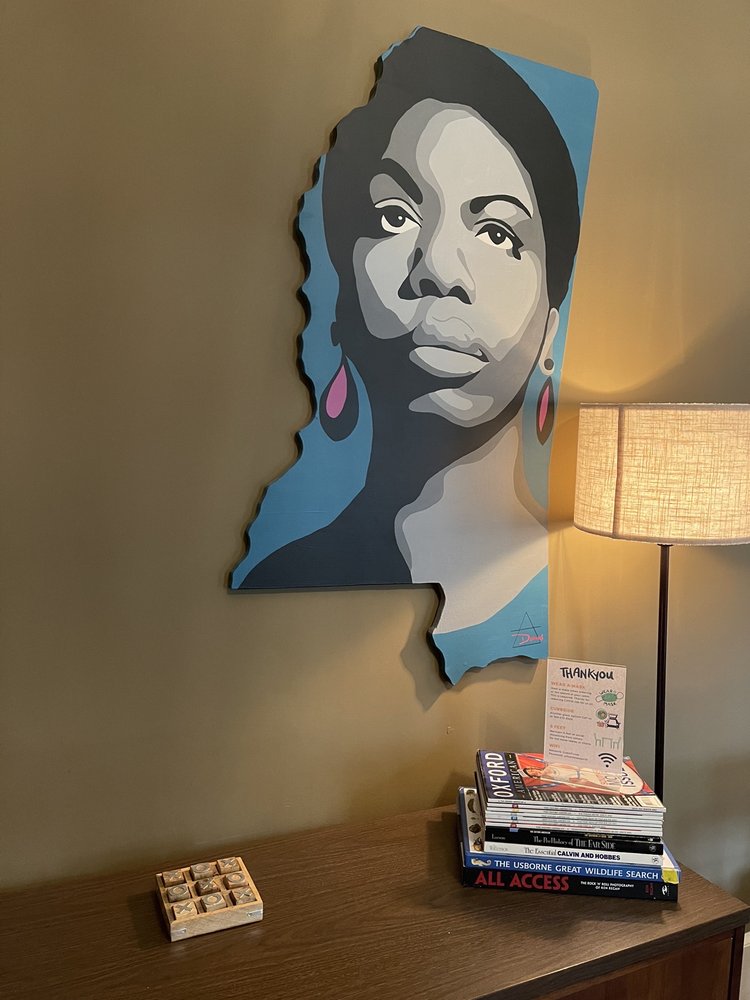 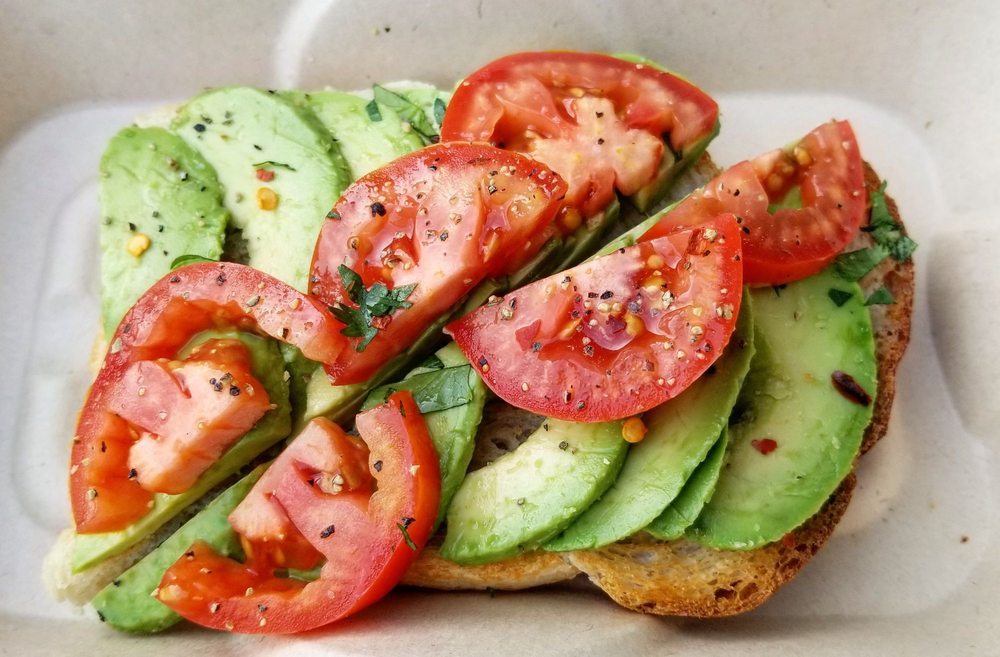 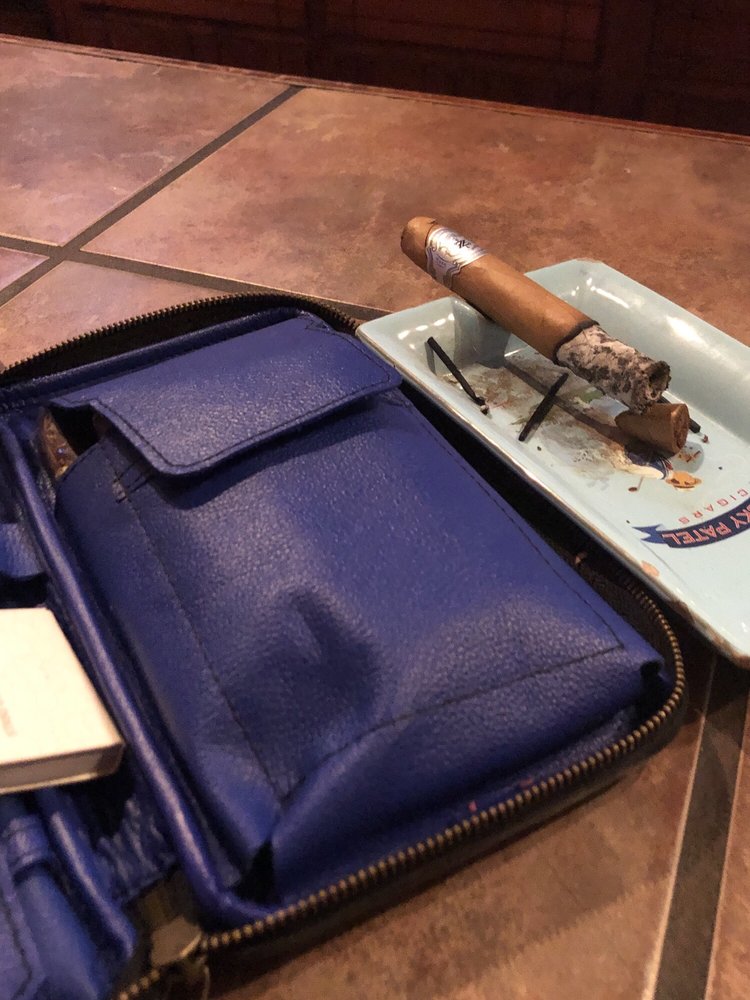 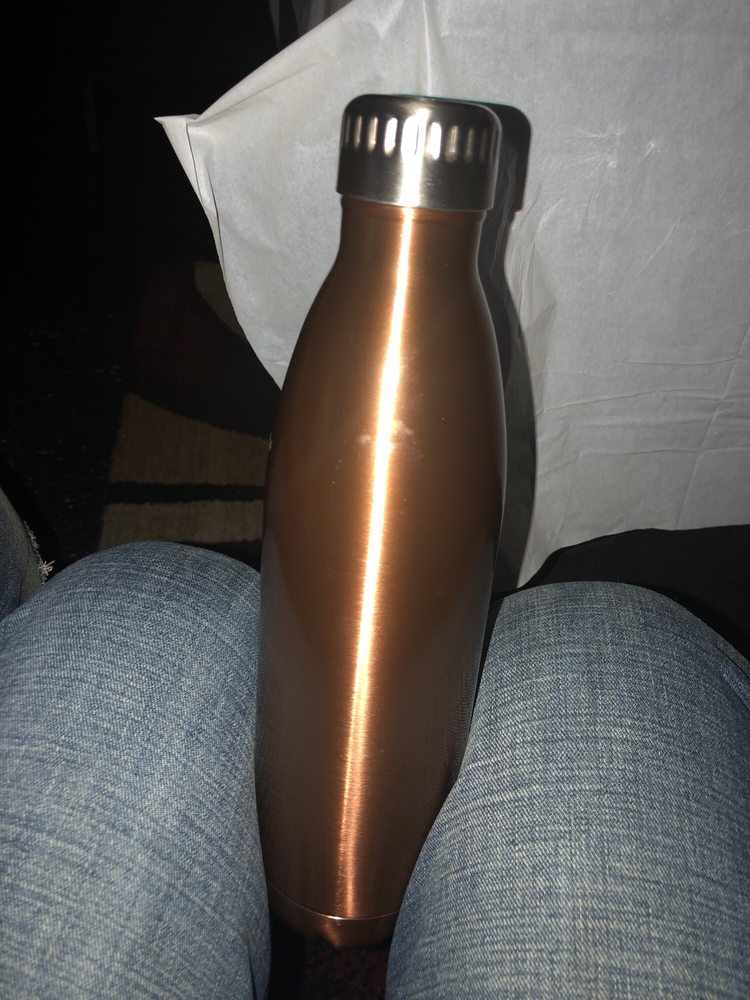 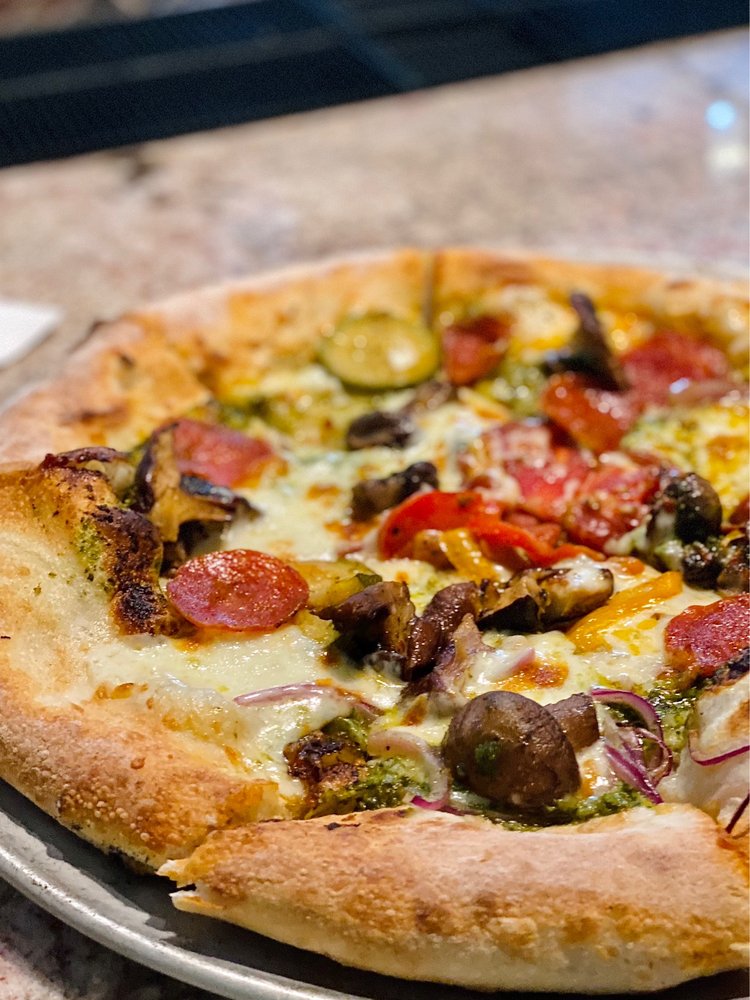 If you enjoy the weather, attractions and the things to do in Jackson, check out these comparable destinations as potential alternatives.

Huntsville may not be as known as some other Alabaman cities, but it has plenty to keep a tourist bust. In fact, it’s home to the largest… Read More

As small as it is, Amarillo surprises the visitor with its surprisingly large number of attractions and treats. The city lies at the… Read More

Little Rock and North Little Rock are twin cities separated by the Arkansas River. Any fans of Gone With The Wind here? Well, you’re in… Read More

While most people only think of Atlanta when they’re visiting Georgia, Augusta is another city that deserves all your attention, mainly… Read More

Looking for a city that’s equal parts nature and equal parts urban? Shreveport is just the place. Besides the outdoors, especially the… Read More

Other Activities in Jackson 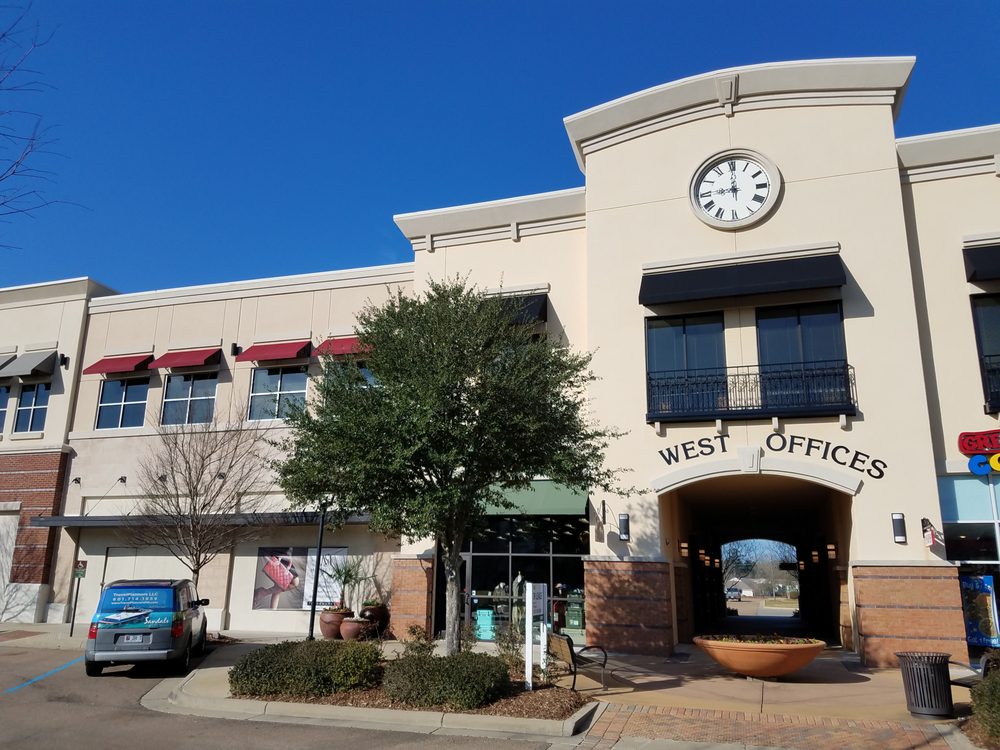 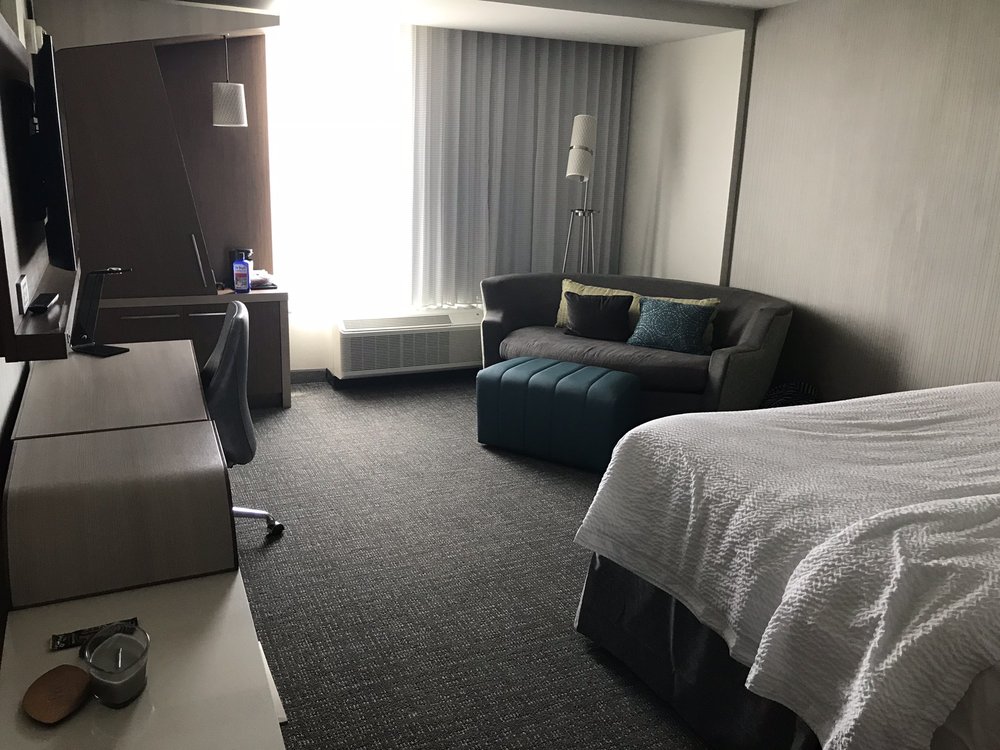 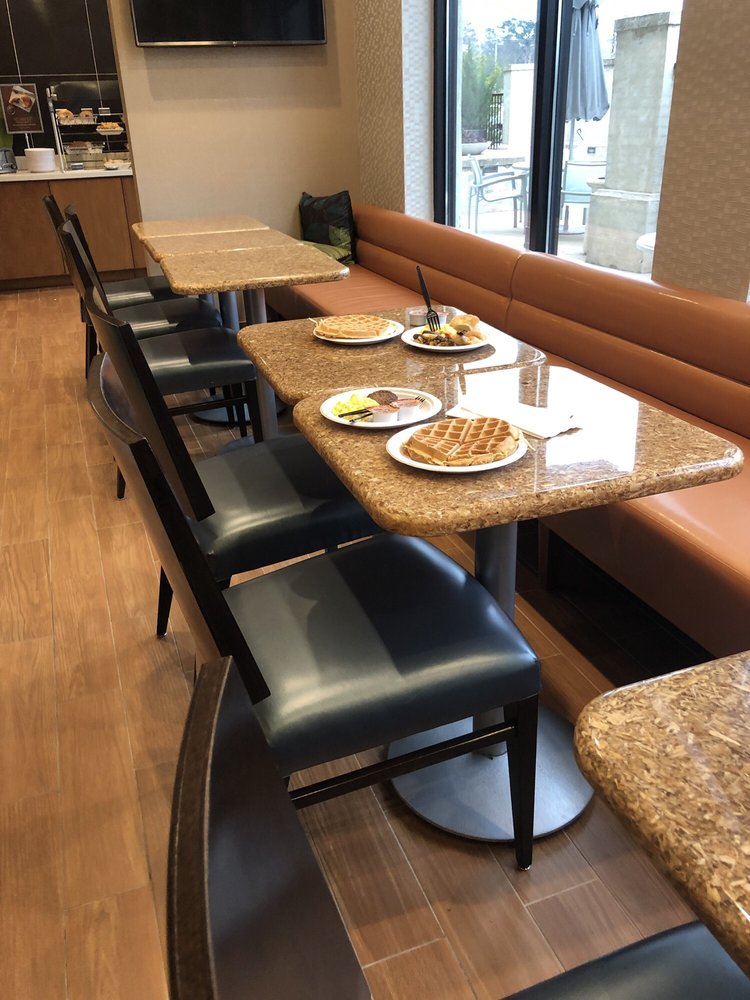