While it may not seem like the most glamorous city in the US, Louisville packs a lot of exciting things, such as being the home of Kentucky Fried Chicken and the Kentucky Derby. Moreover, the city rose to fame by producing two of the most popular personalities in their respective professions; Jennifer Lawrence and Muhammad Ali.

Anyone wanting to experience the city in all its glory should head over to the Churchill Downs, which is where the Kentucky Derby race takes place. Although the horses only run for 1.25 miles, giving the race the nickname of being the most exciting two minutes in sports, the event is worth the hype, gathering crowds from nearby places and other regions in the country.

Looking for a potential month to visit Louisville? The following graph illustrates the monthly highs, lows and averages of temperature, rain and snow in Louisville.

Places to Stay in Louisville

Fill your day with these top-rated tours in Louisville.

Best Things to do in Louisville, KY


These are the best things to do in the greater Louisville area listed by outdoor activities, arts and museums, restaurants and nightlife. 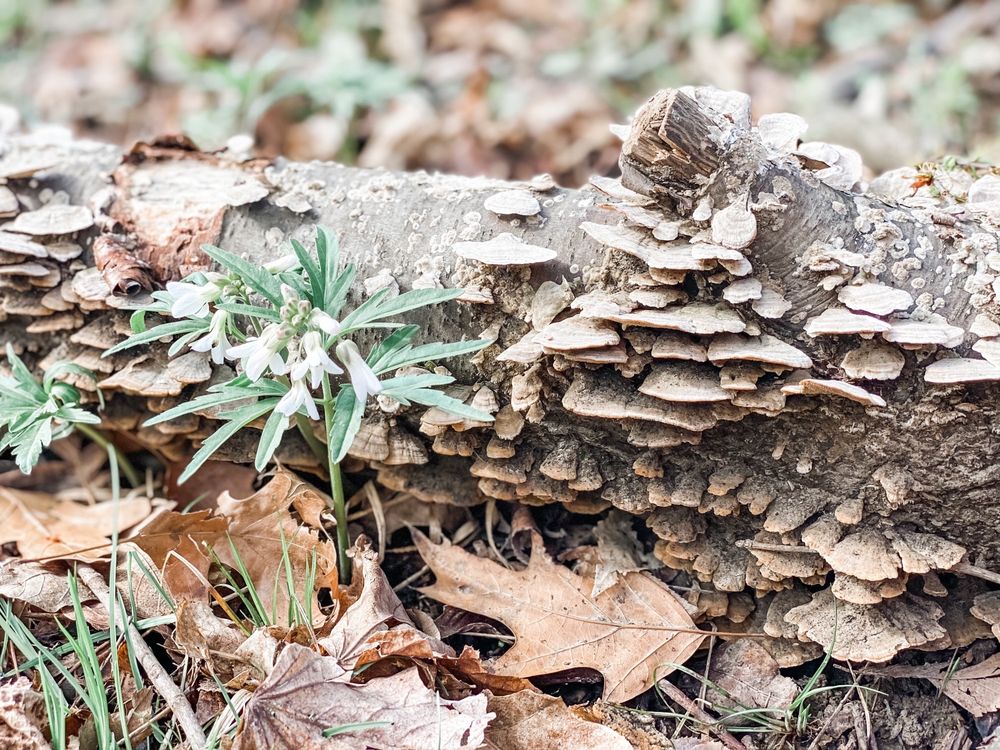 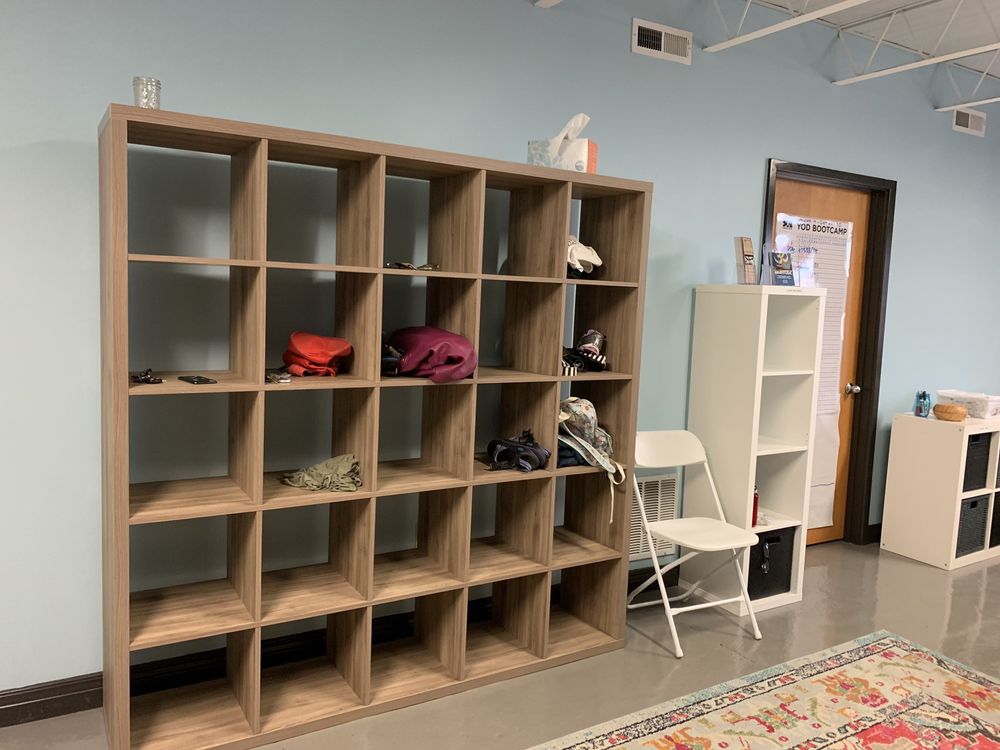 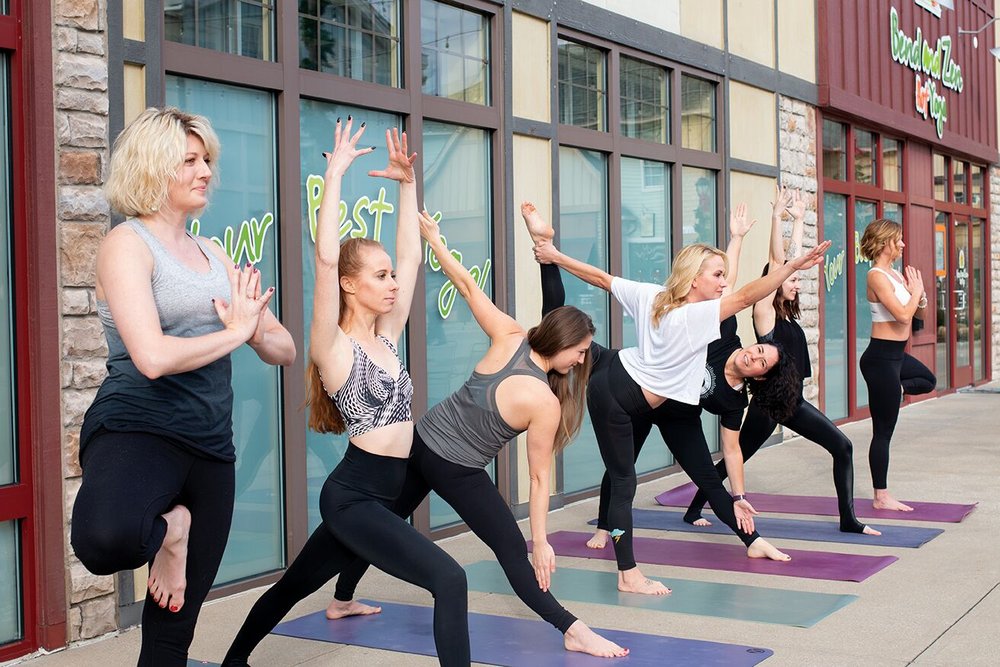 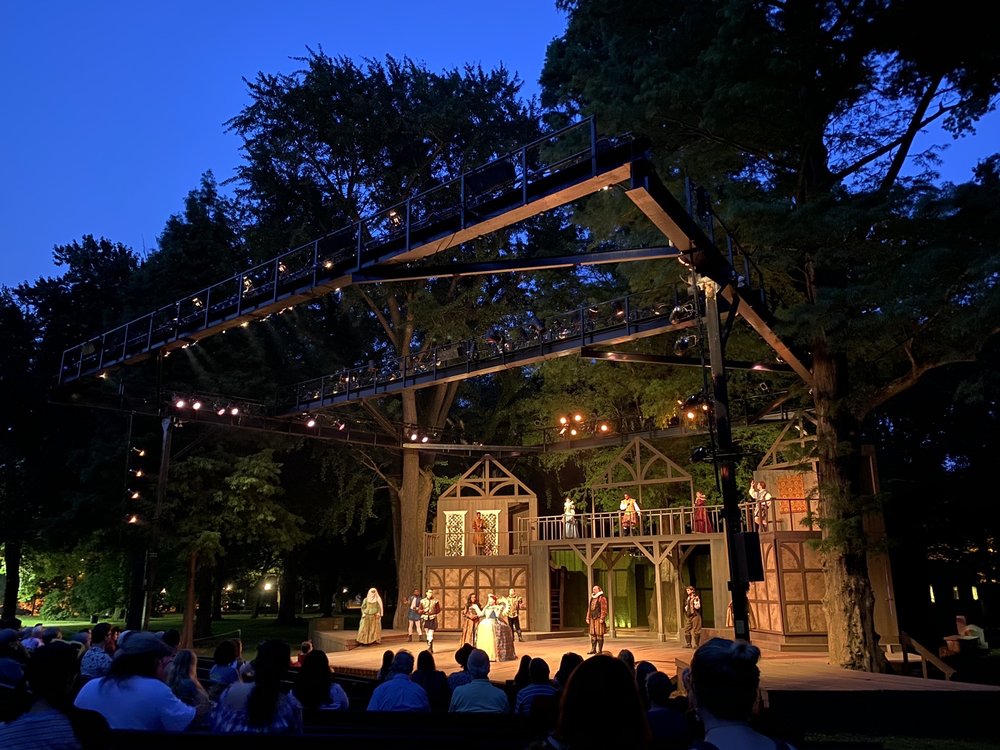 Shakespeare In The Park 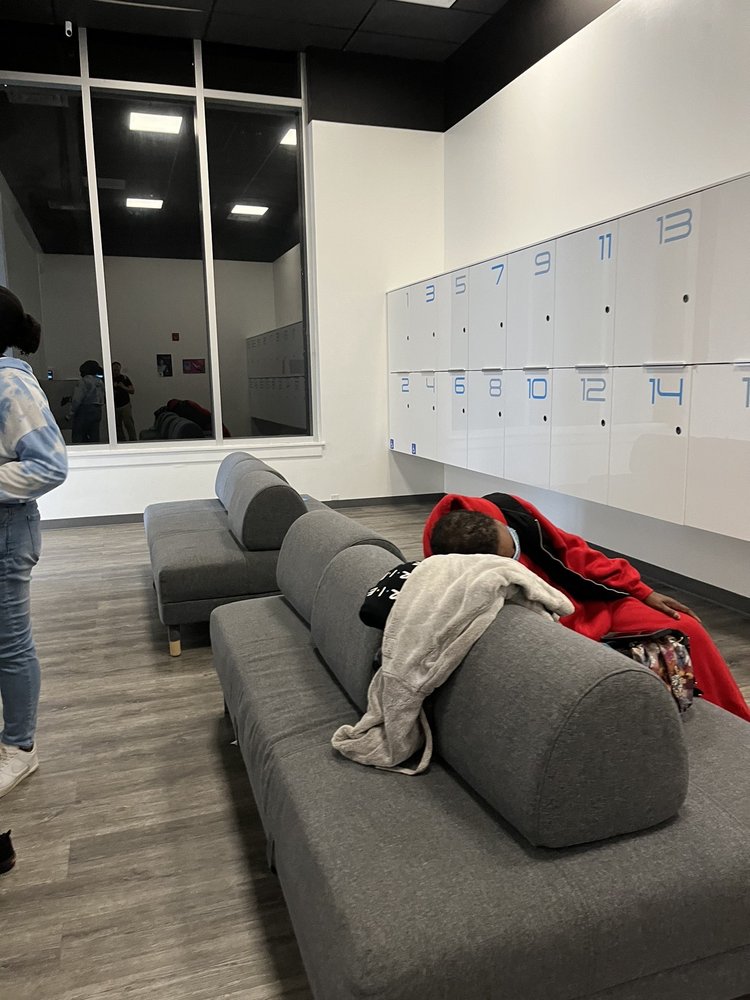 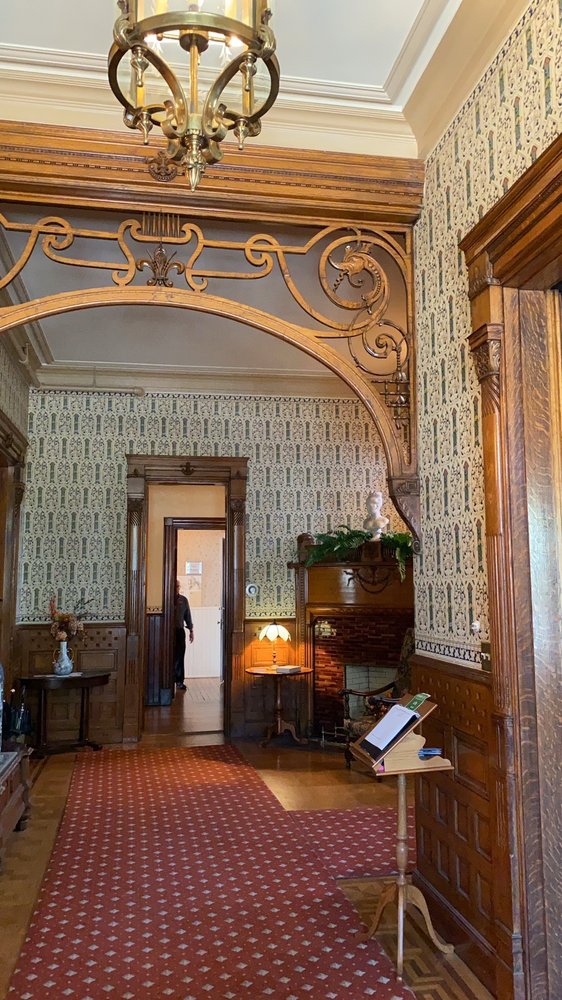 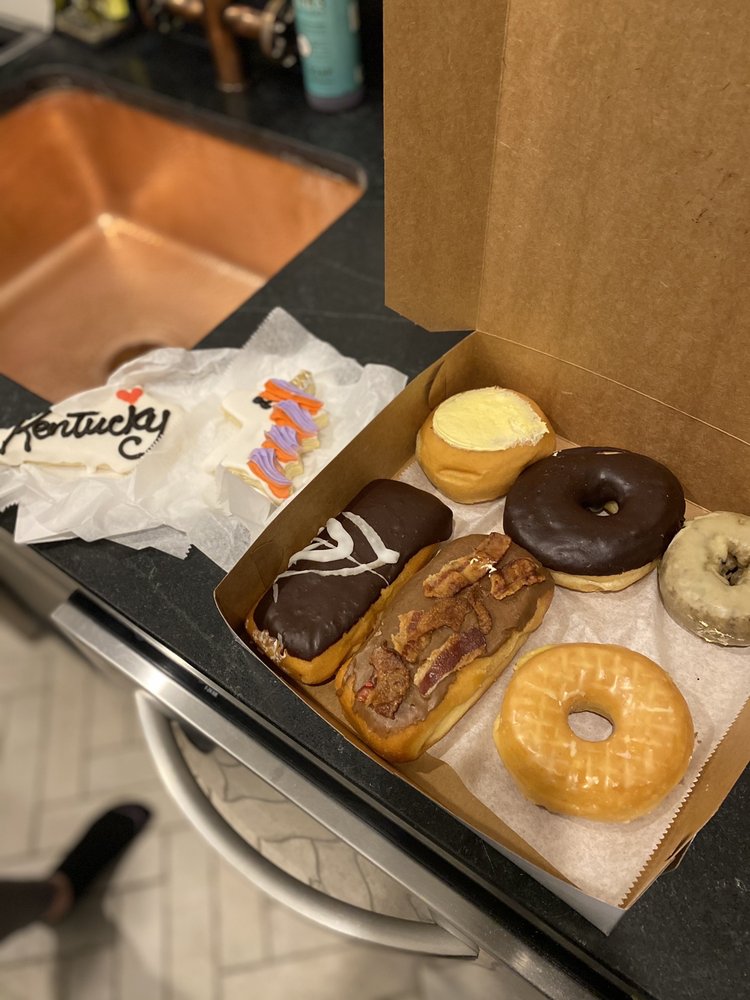 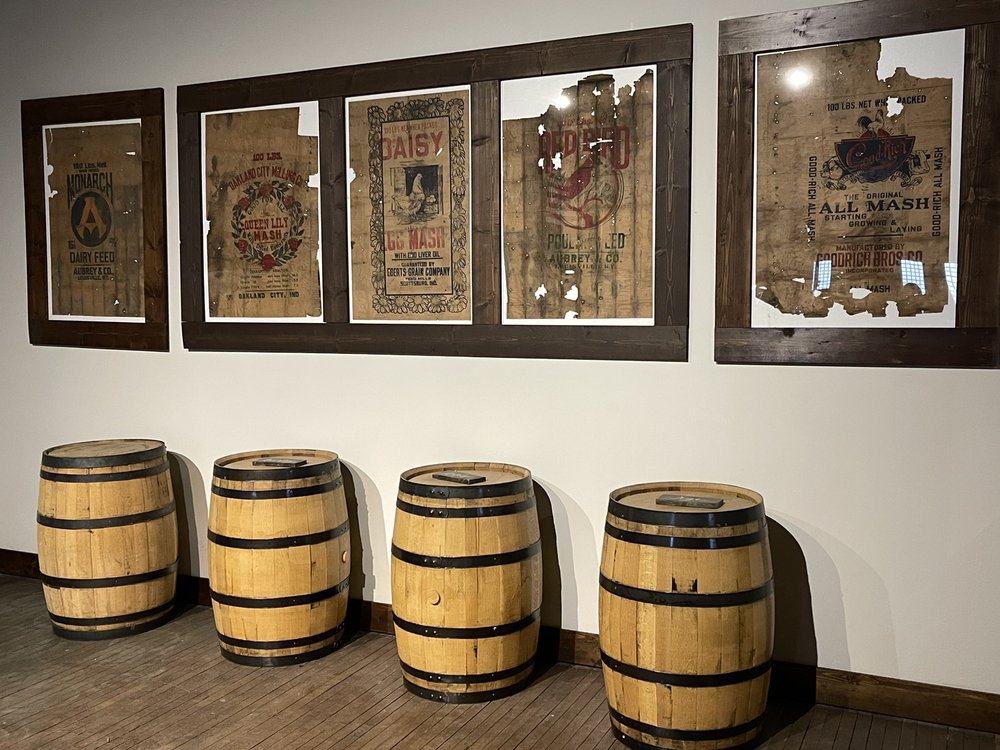 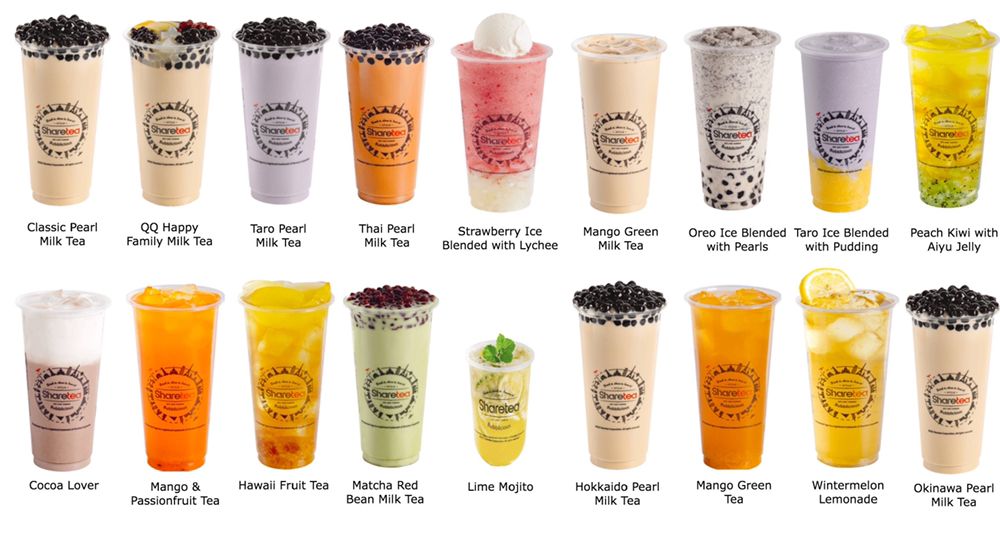 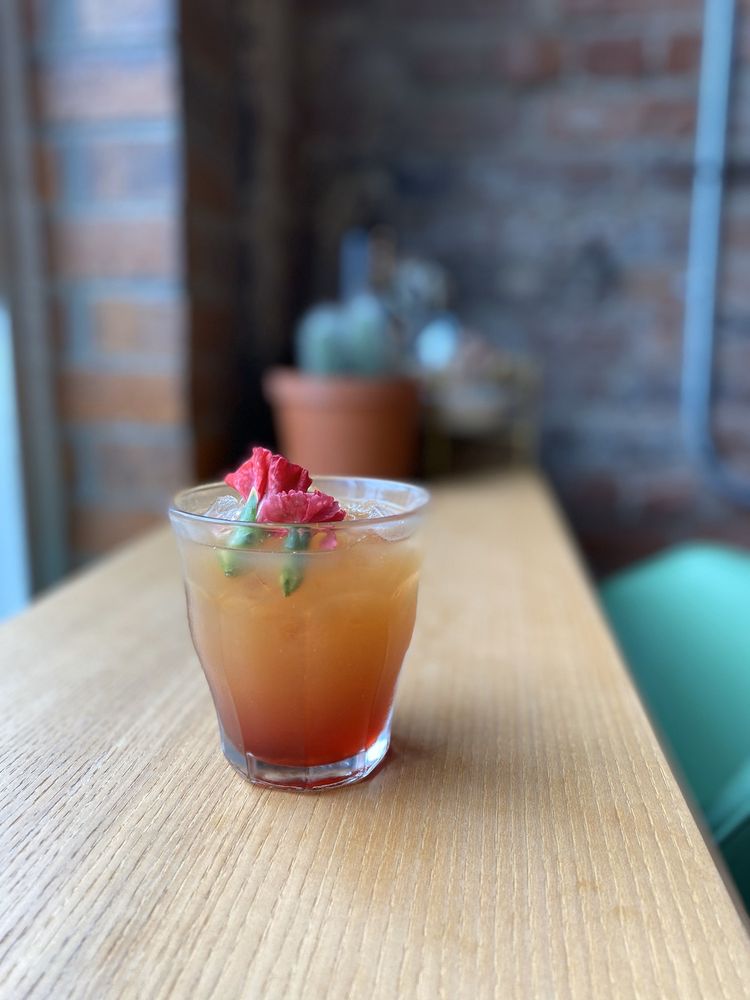 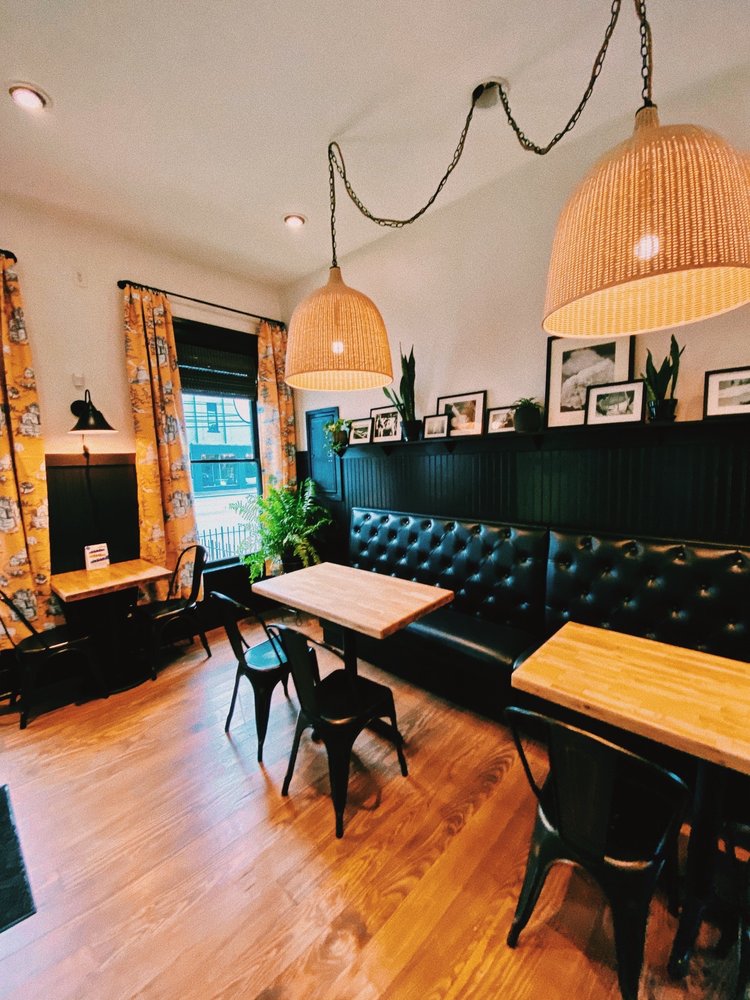 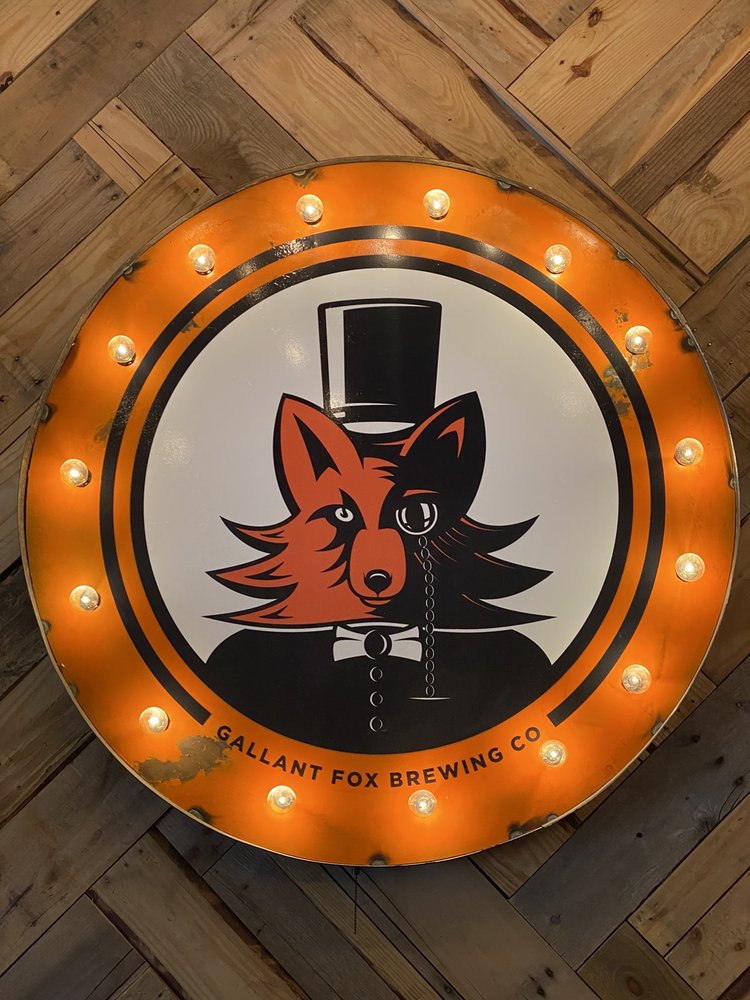 If you enjoy the weather, attractions and the things to do in Louisville, check out these comparable destinations as potential alternatives.

One of the most popular cities in Tennessee, Nashville is home to many attractions, such as the Country Music Hall of Fame and Museum, which… Read More

Being the largest Maryland city, Baltimore has a lot to offer, from Patapsco River to the Inner Harbor, which is actually the city’s focal… Read More

Kansas City is one of the most interesting cities in Missouri, considering it’s popular for its fountains. Yes, there are over 200… Read More

A popular city, Cincinnati is often nicknamed the Queen City or the Pearl of the West. The city’s overall vibe is defined by recreational… Read More

Are you in love with anything to do with architecture? You’ll find your heaven in Providence. The city’s downtown is a reflection of the… Read More

Other Activities in Louisville 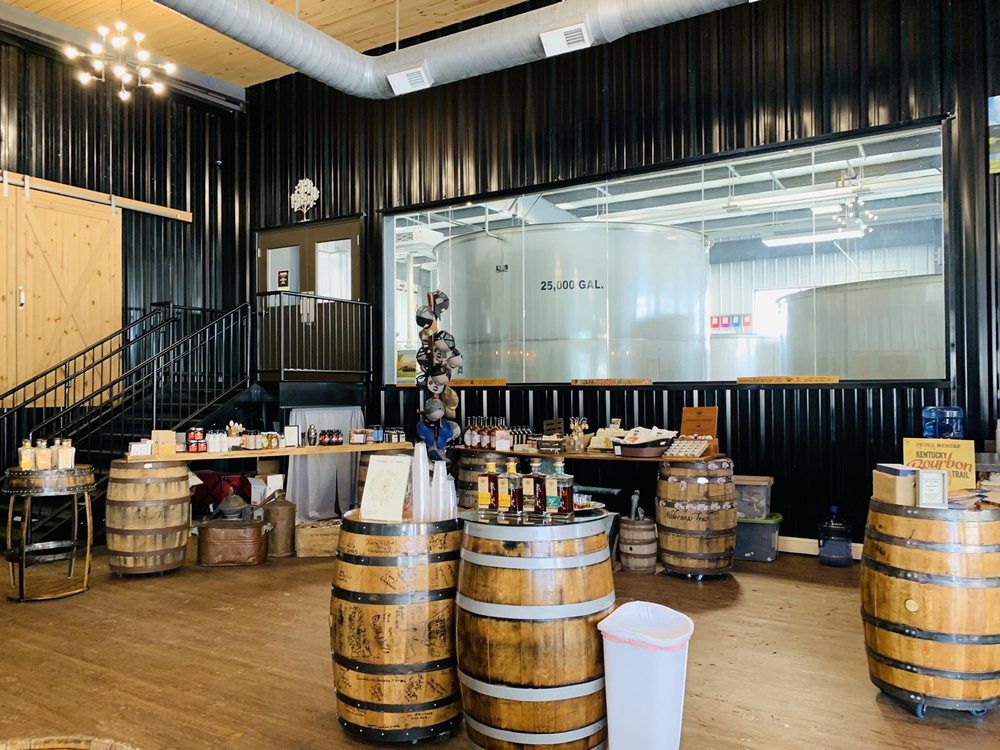 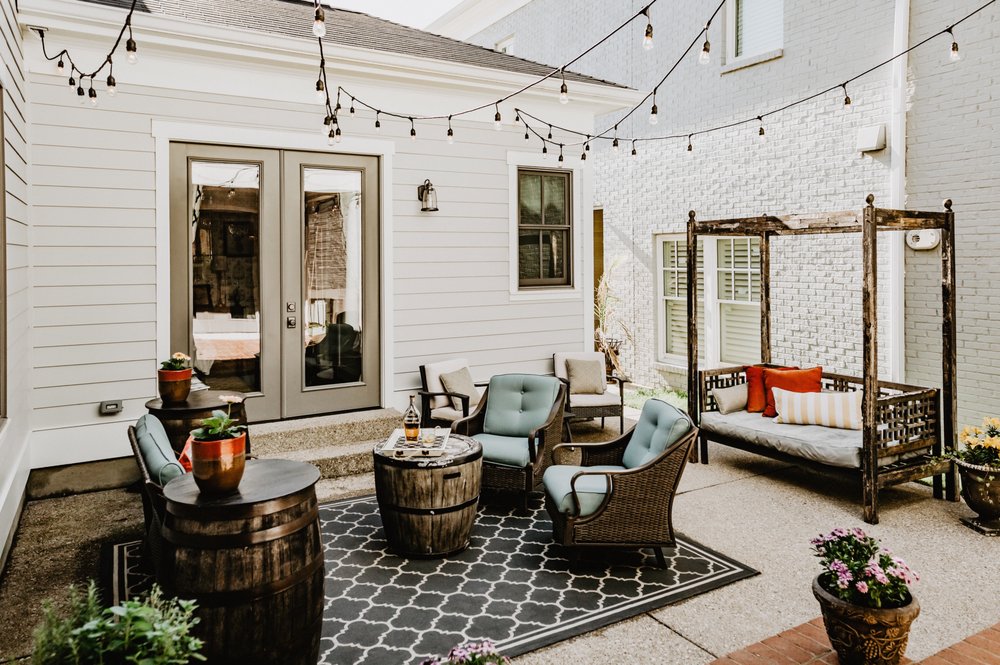 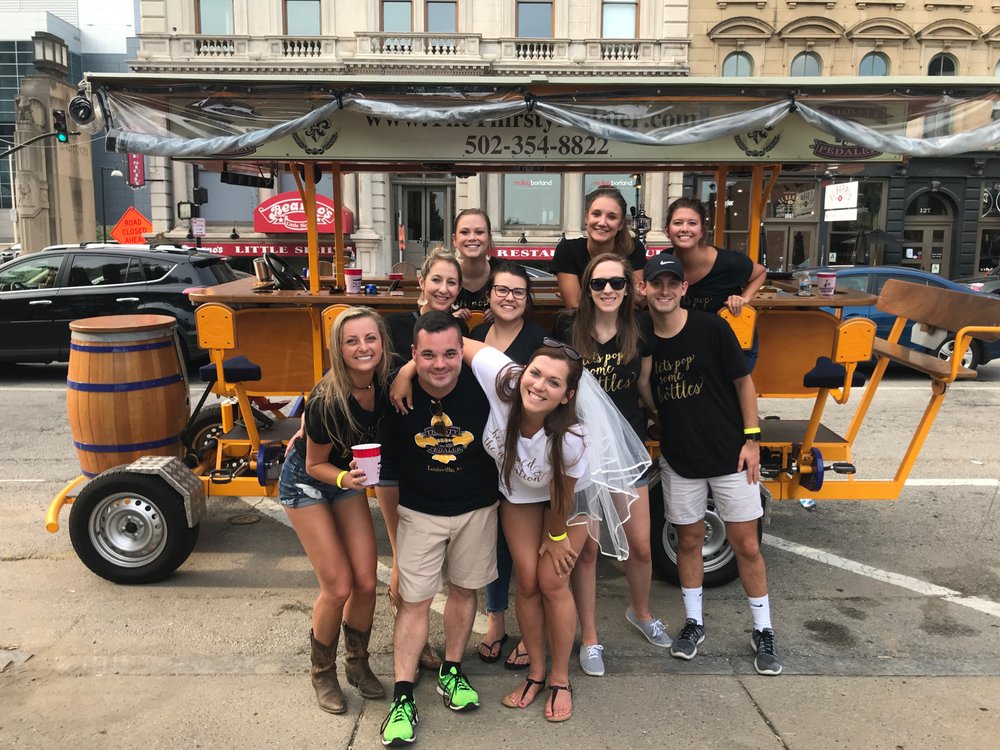