Being the fifth-largest city in the state, Naperville is just a few miles from Chicago but has managed to build a reputation of its own rather than being overshadowed by the big city.

At one point, Naperville was ranked as the safest city in the country and remains 11th on the list of the wealthiest cities in the US.

Naperville is known for its exciting nightlife, which resides in the bars and other entertainment opportunities in the city. In the daytime, don’t miss out on visiting The Morton Arboretum, which is an outdoor museum featuring a research program, herbarium, and a library.

Finding a beach in Illinois (outside of Chicago) seems like an impossible task, but not if you’re in Naperville. The city has its own ‘beach,’ which is actually Centennial Beach, offering a ton of water-themed activities for the locals to enjoy.

Looking for a potential month to visit Naperville? The following graph illustrates the monthly highs, lows and averages of temperature, rain and snow in Naperville.

Places to Stay in Naperville

Fill your day with these top-rated tours in Naperville.

Best Things to do in Naperville, IL


These are the best things to do in the greater Naperville area listed by outdoor activities, arts and museums, restaurants and nightlife. 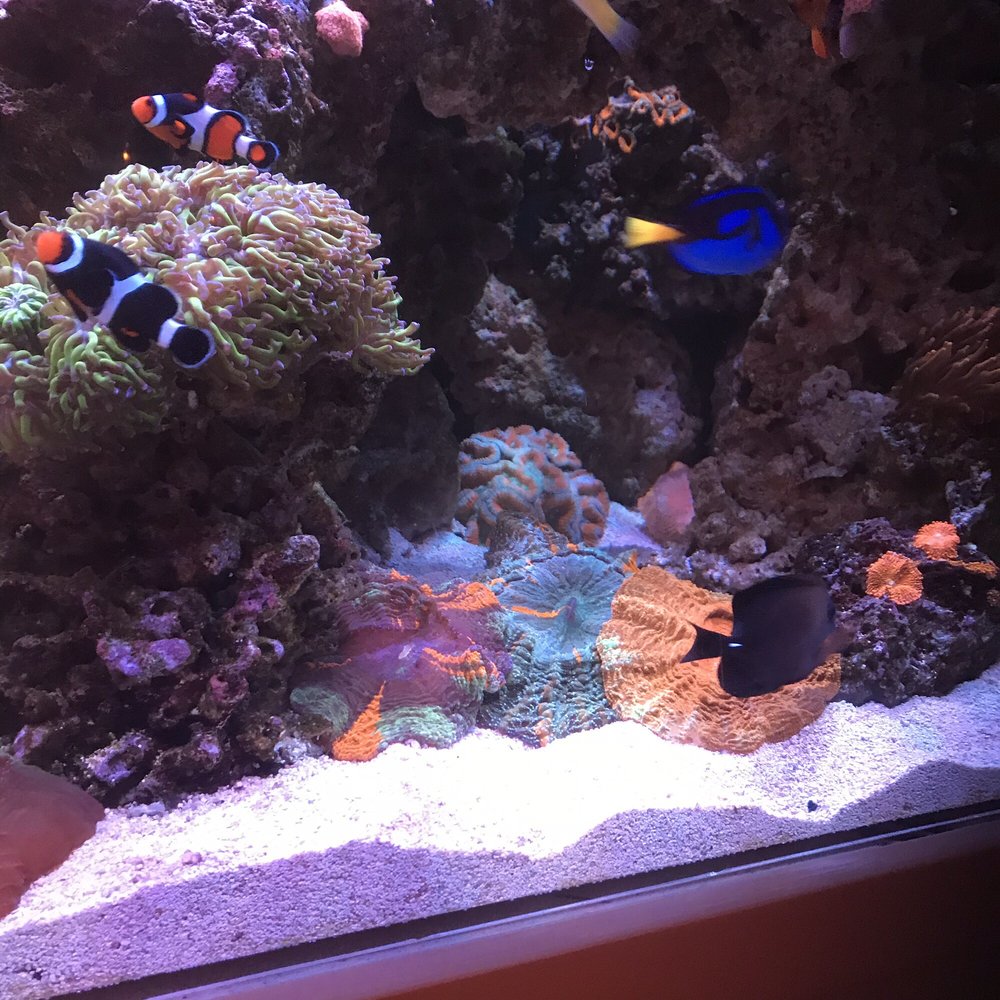 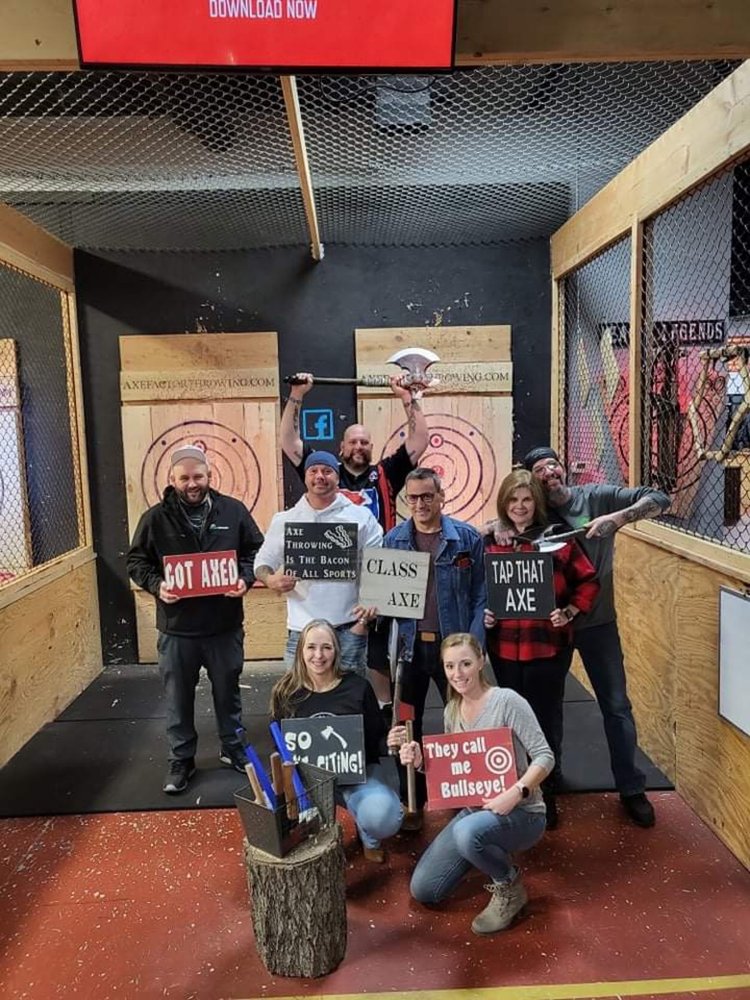 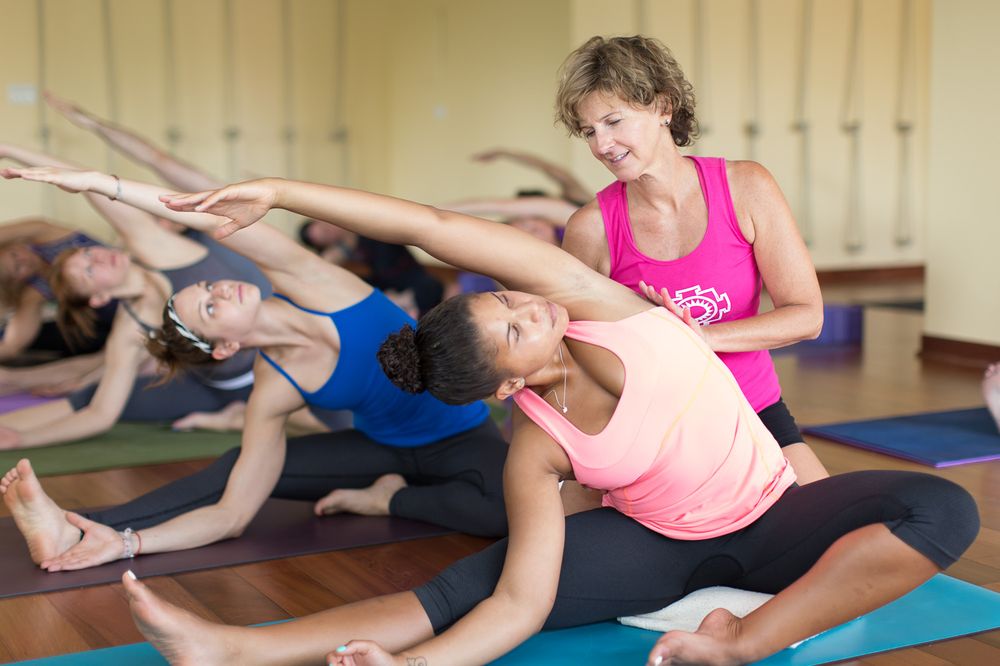 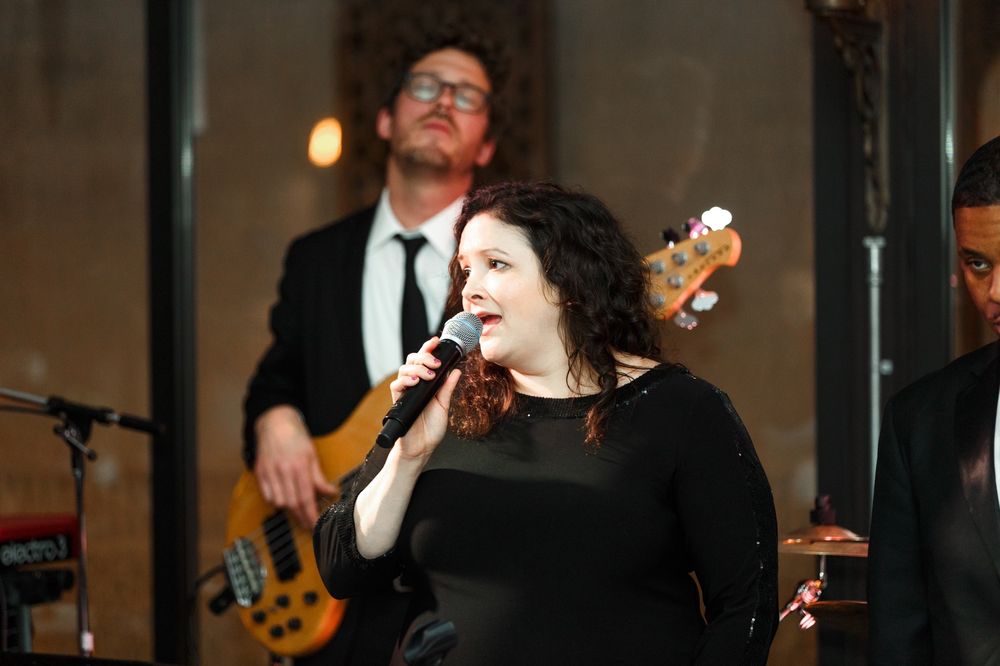 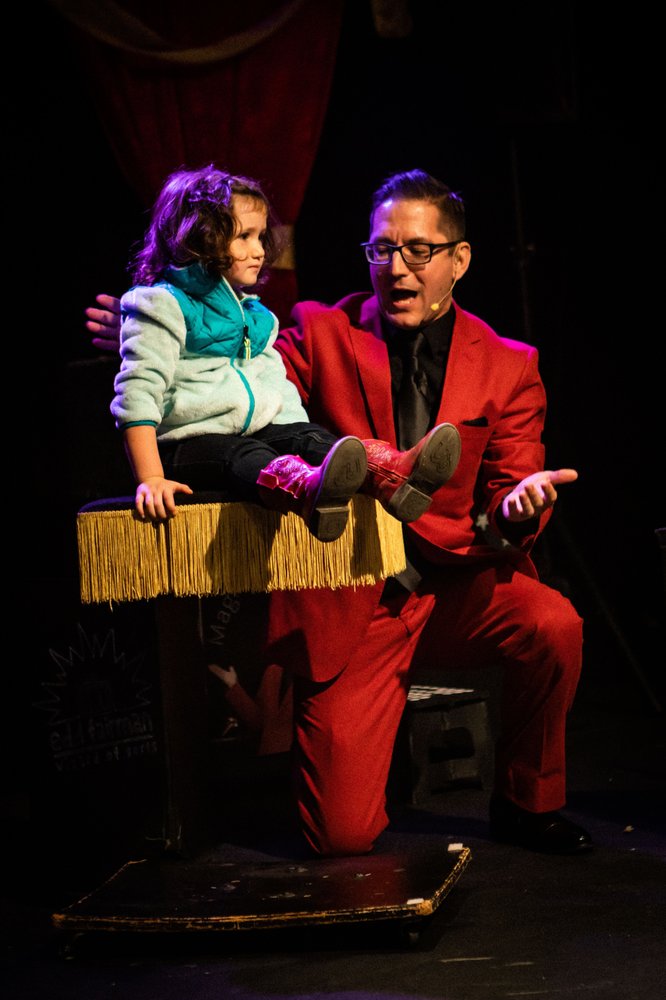 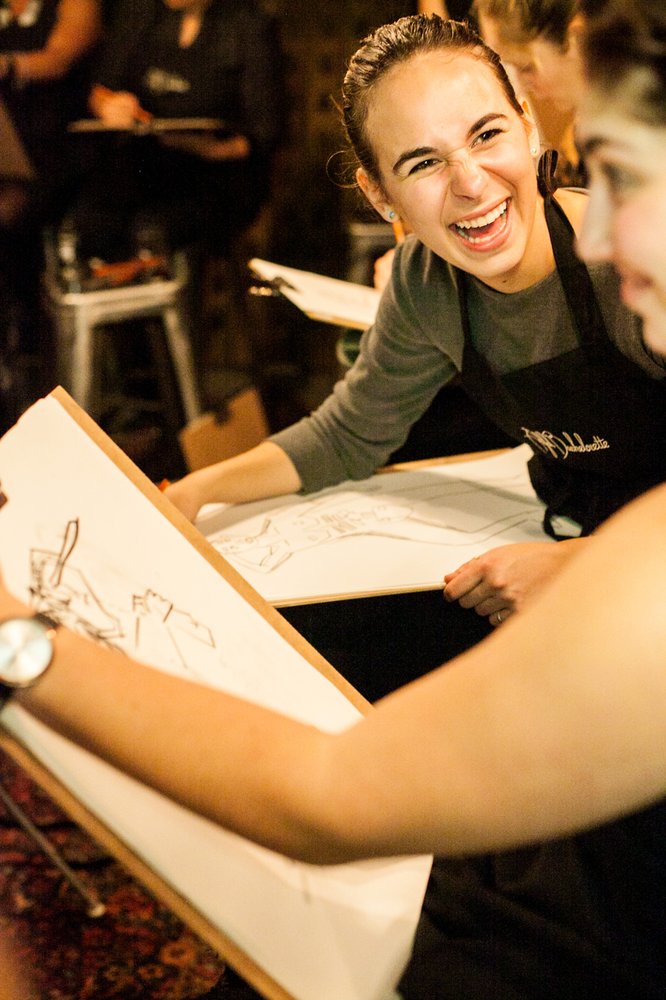 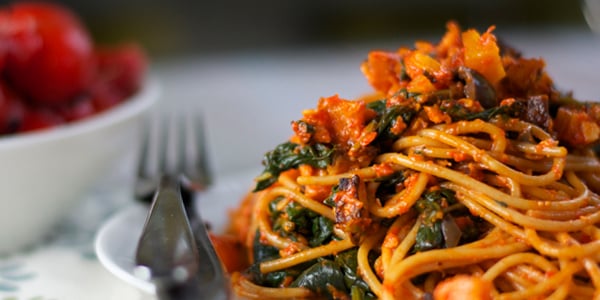 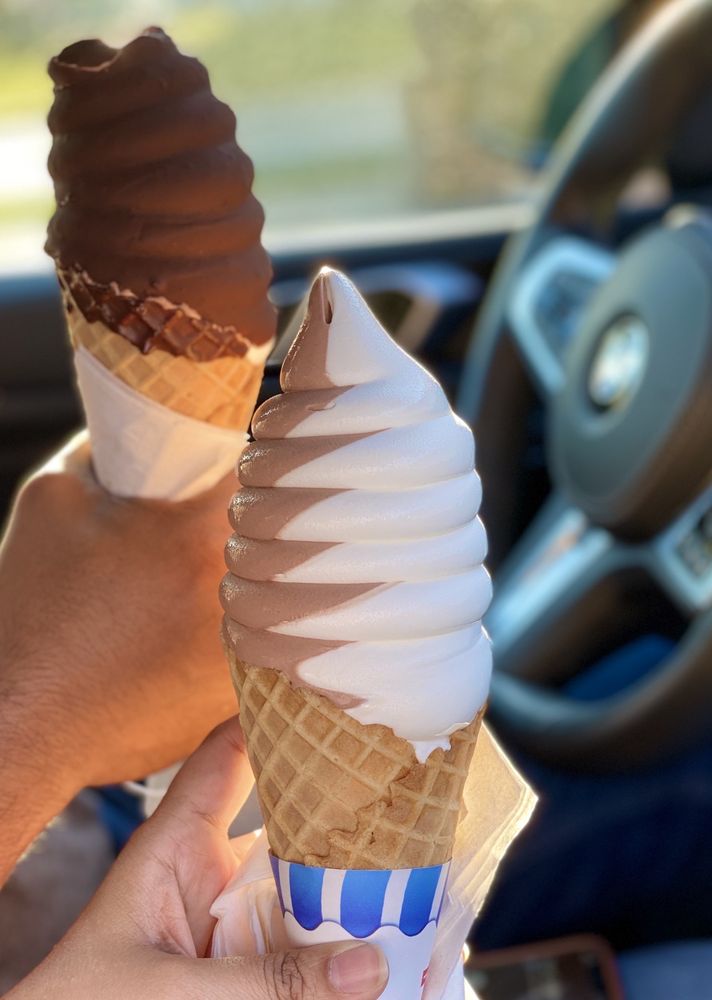 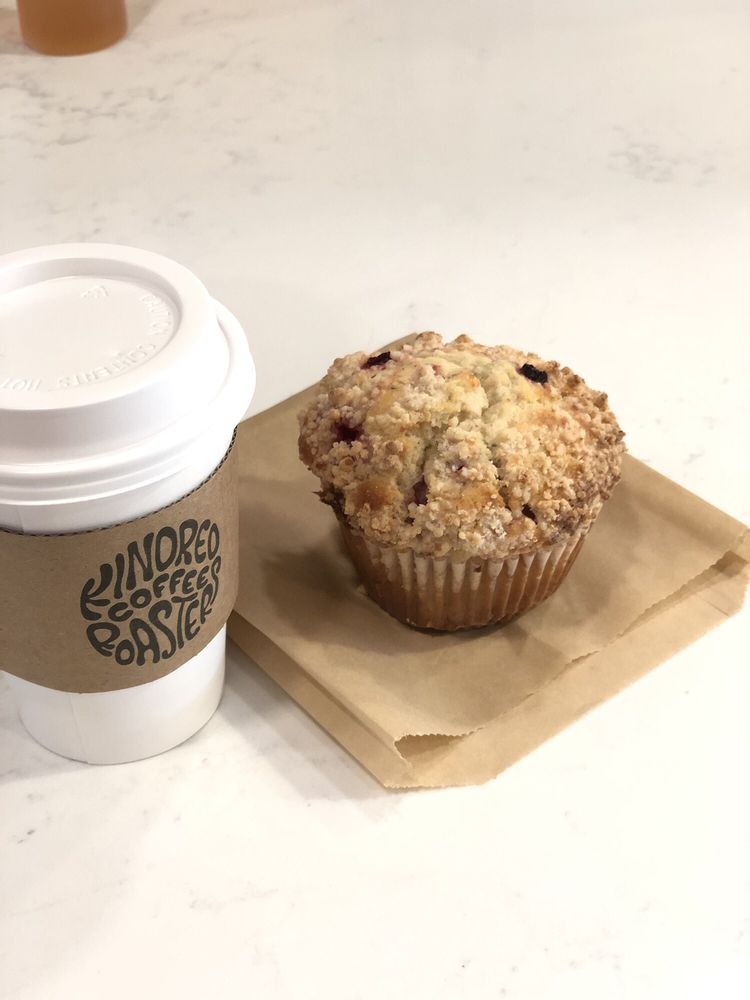 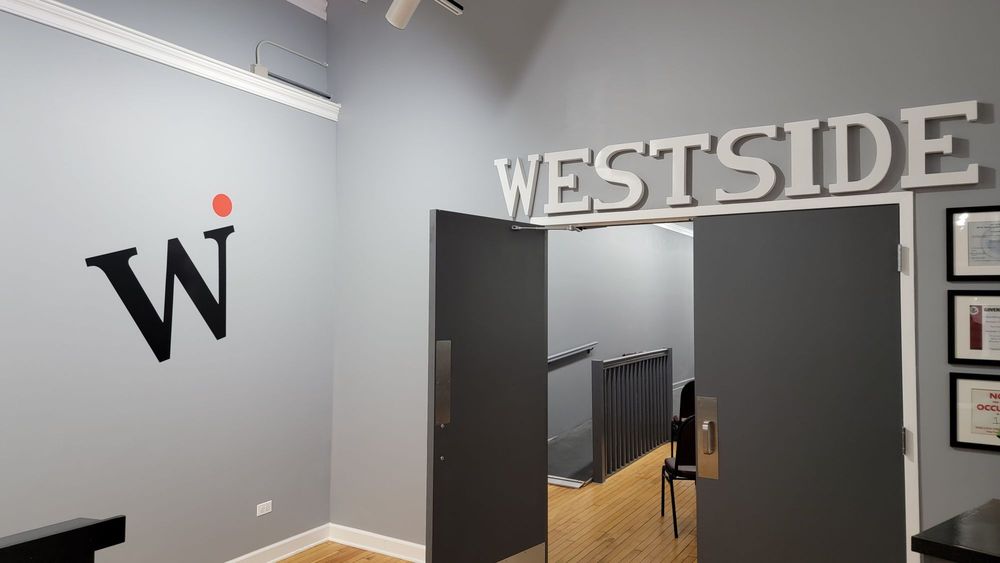 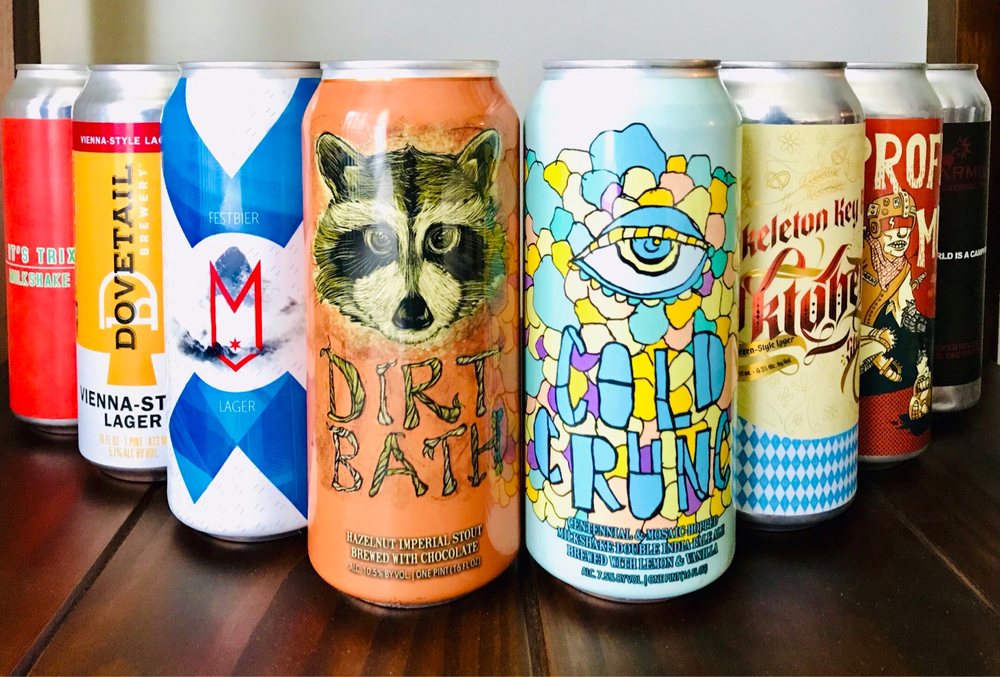 The Beer And Now

If you enjoy the weather, attractions and the things to do in Naperville, check out these comparable destinations as potential alternatives.

Aurora is a Colorado city that matches the vibrance of the likes of New York and LA while keeping you connected to natural elements, like… Read More

Are you in love with anything to do with architecture? You’ll find your heaven in Providence. The city’s downtown is a reflection of the… Read More

Among all other cities that Kansas is known for, Kansas City remains on the top, thanks to its bustling urban lifestyle, outdoor… Read More

Other Activities in Naperville 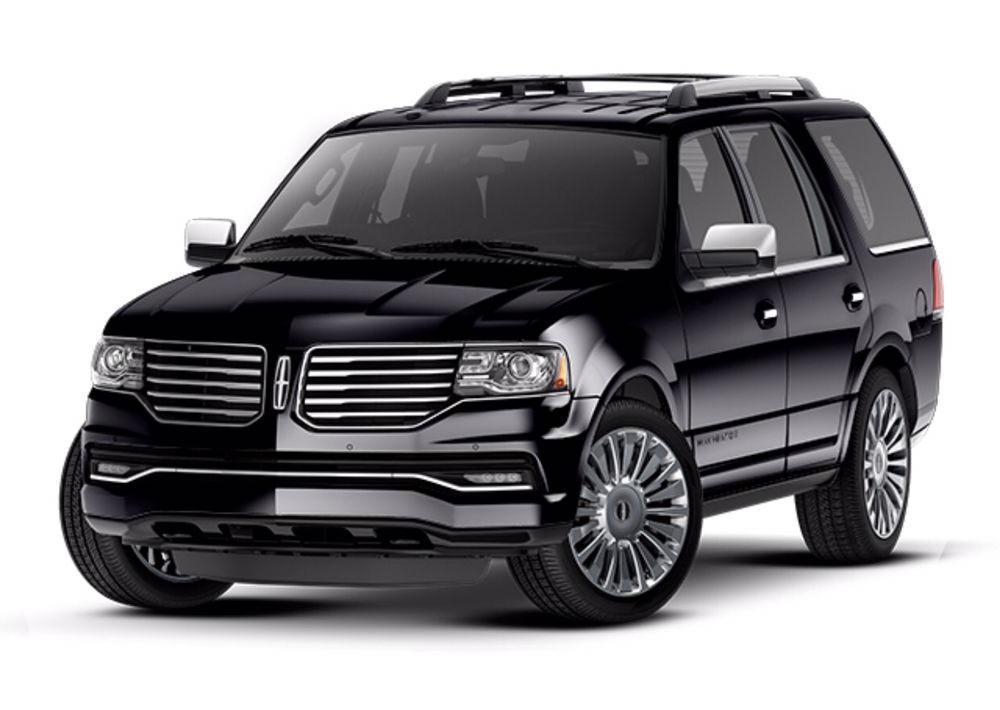 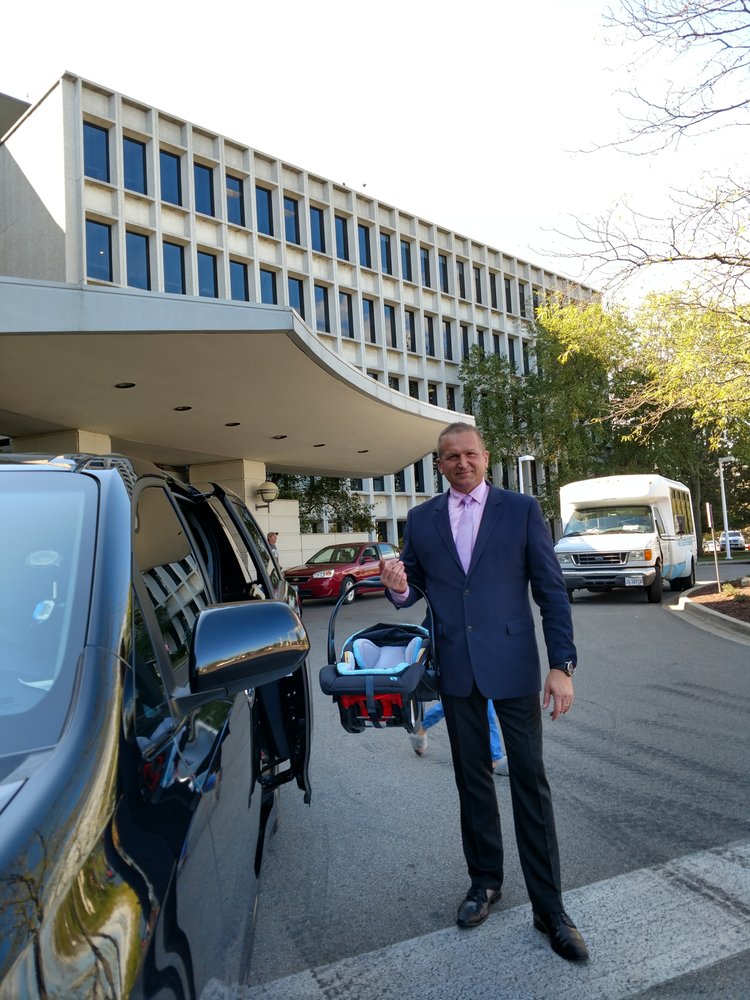