Oshkosh is a city in Winnebago County, Wisconsin, United States. The population was 66,083 at the 2010 census. It is the county seat of Winnebago County. Oshkosh is known for its annual air show, EAA AirVenture Oshkosh, held at Wittman Regional Airport. It is also home to the University of Wisconsin-Oshkosh. The Menominee, Fox, Winnebago, and Ojibwe (Chippewa) Native American tribes had long inhabited the area before European settlers arrived. French Canadian fur traders were among the first Europeans to enter the area, followed by French missionaries. Henry Schoolcraft wrote about the area in 1818, and finally, the first permanent white settlers arrived in 1844. Oshkosh was incorporated as a city in 1865. It experienced tremendous growth after the Civil War and following several devastating fires in the late 19th century.

Looking for a potential month to visit Oshkosh? The following graph illustrates the monthly highs, lows and averages of temperature, rain and snow in Oshkosh.

Places to Stay in Oshkosh

Fill your day with these top-rated tours in Oshkosh.

Best Things to do in Oshkosh, WI


These are the best things to do in the greater Oshkosh area listed by outdoor activities, arts and museums, restaurants and nightlife. 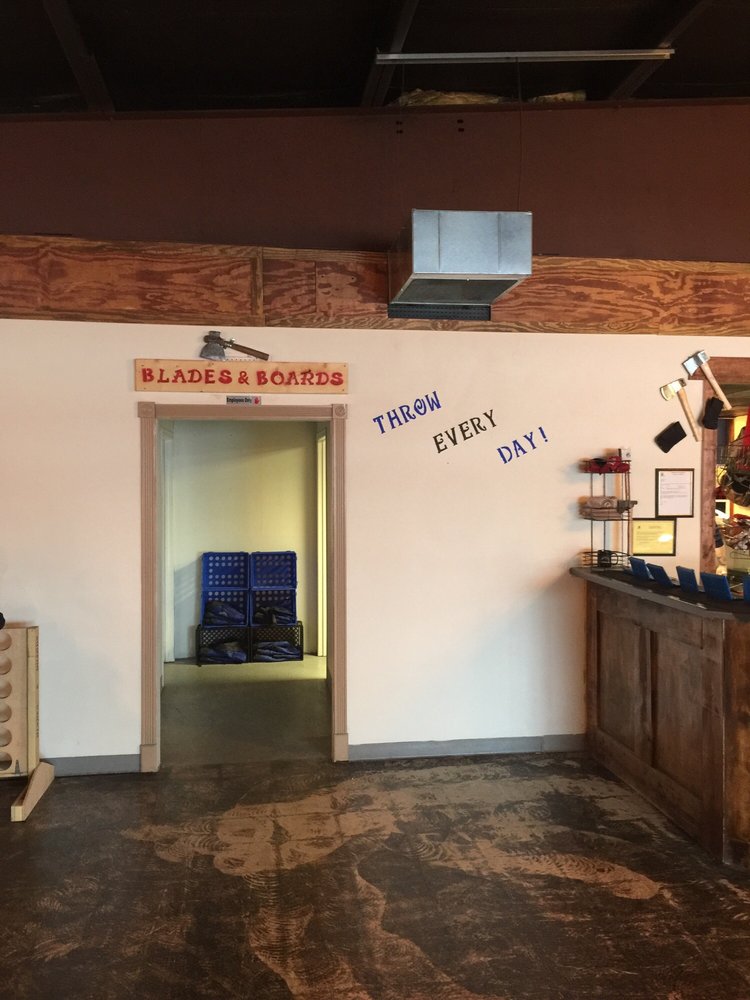 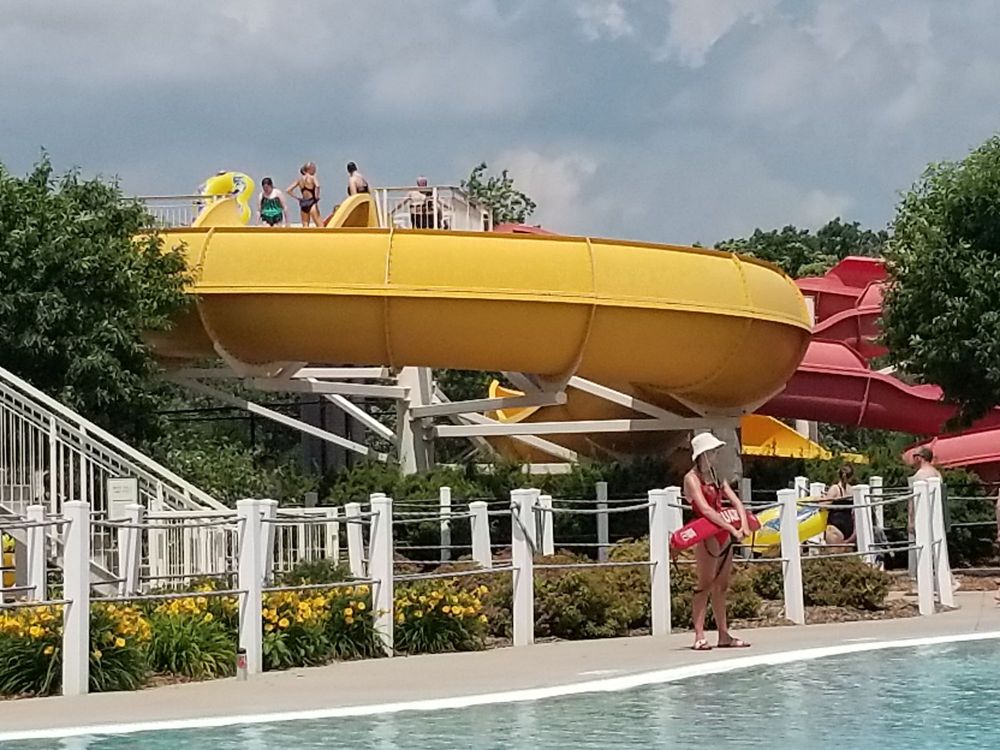 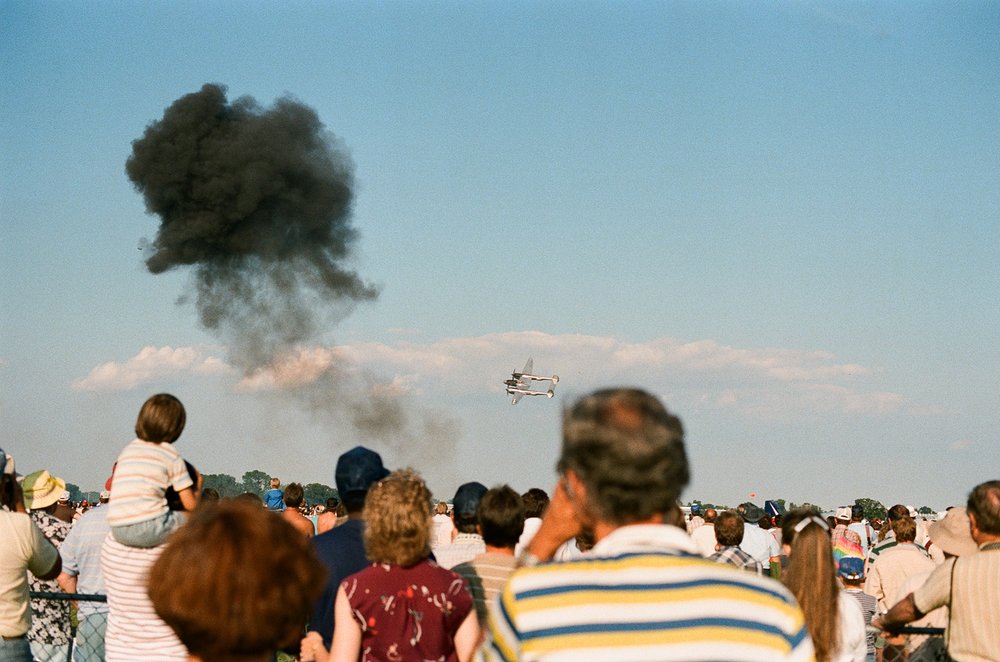 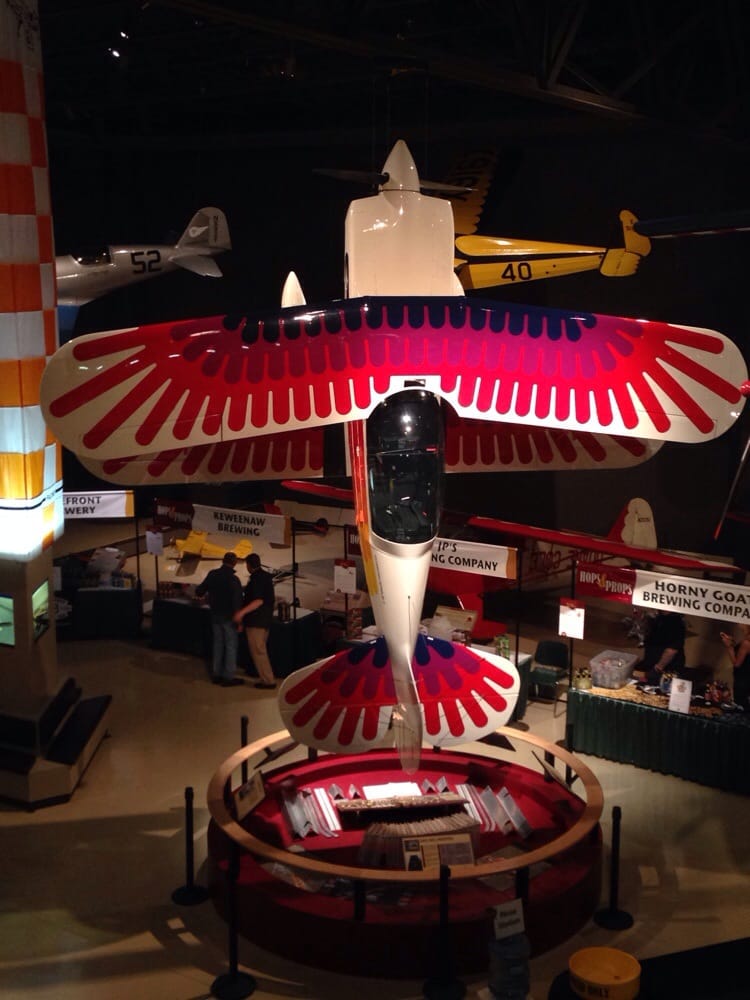 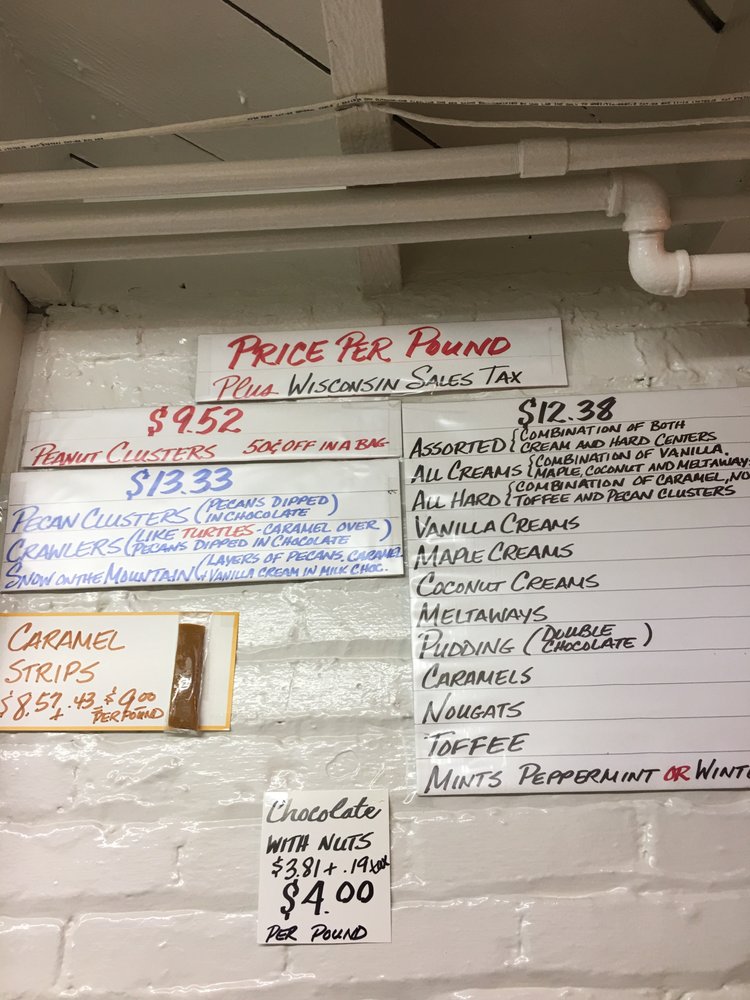 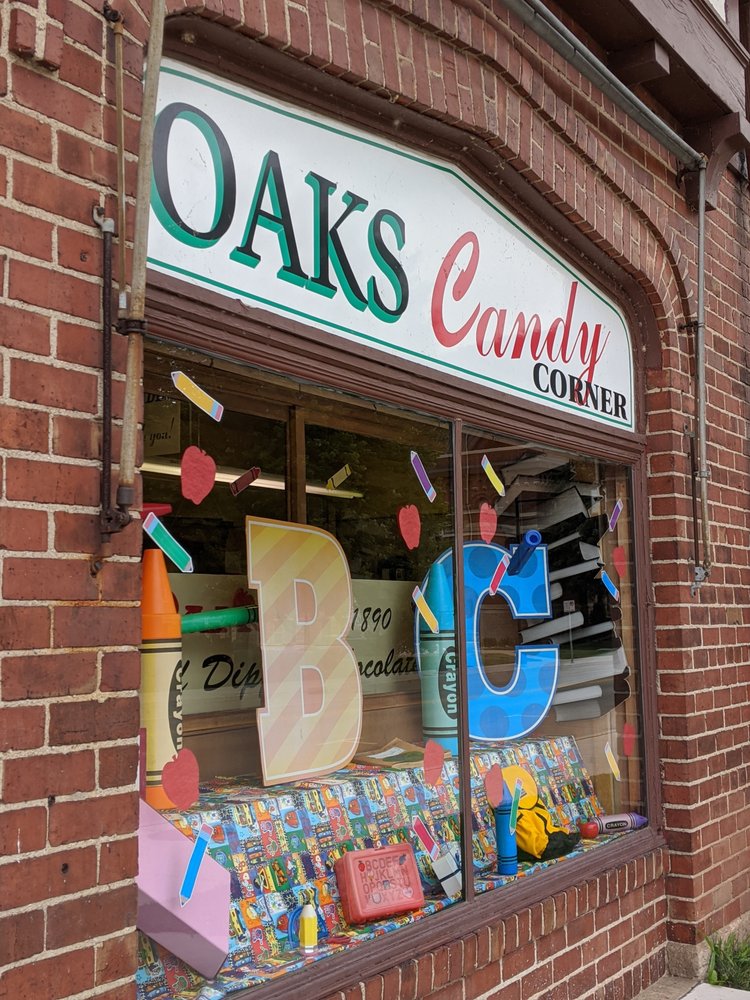 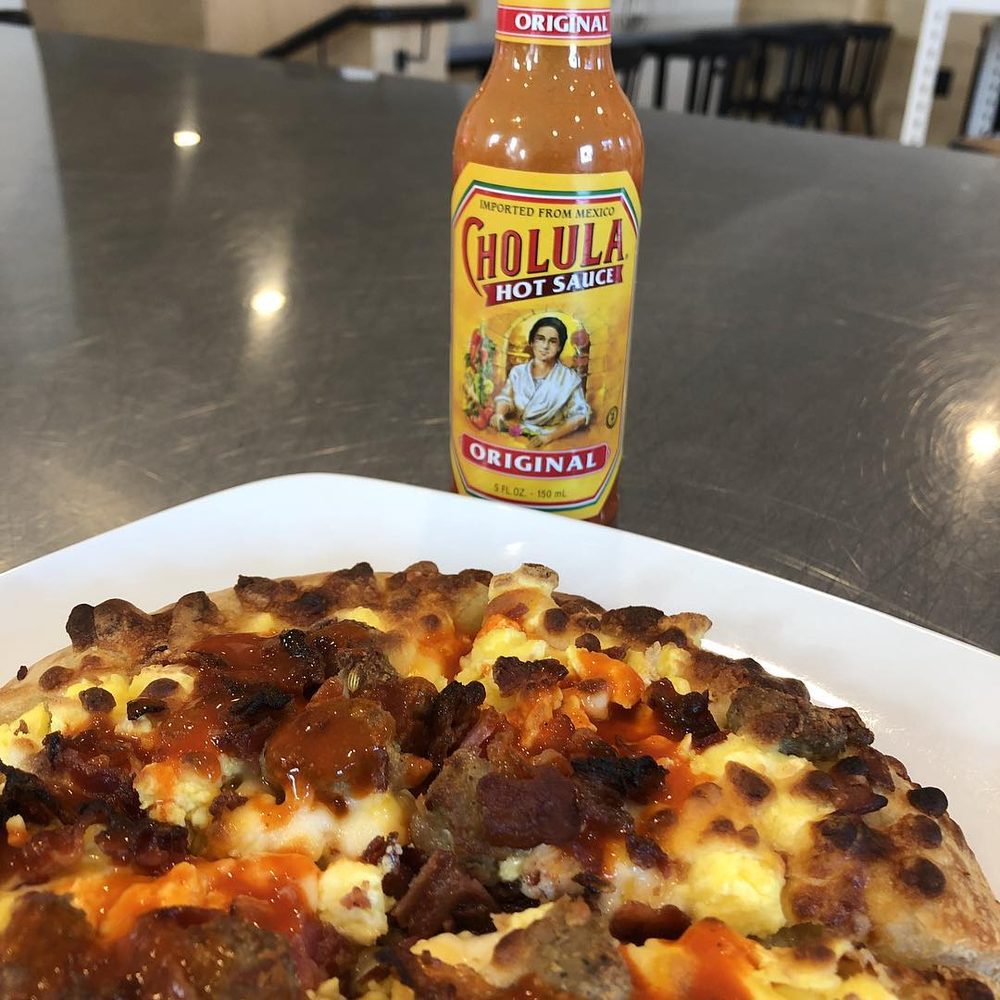 Planet Perk in The Grind 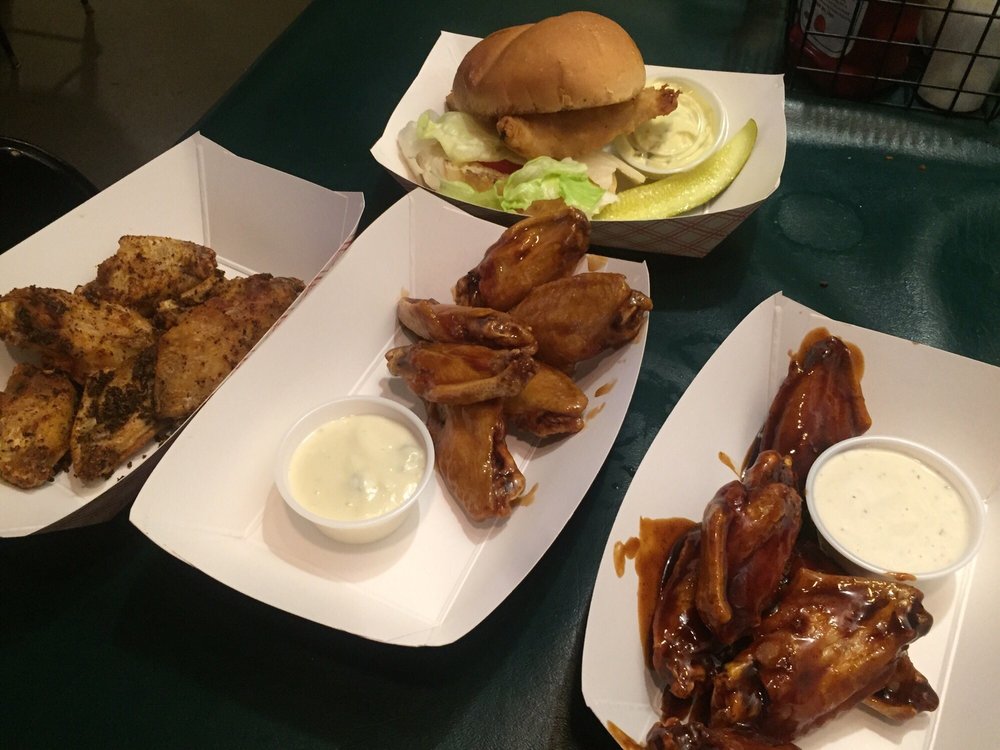 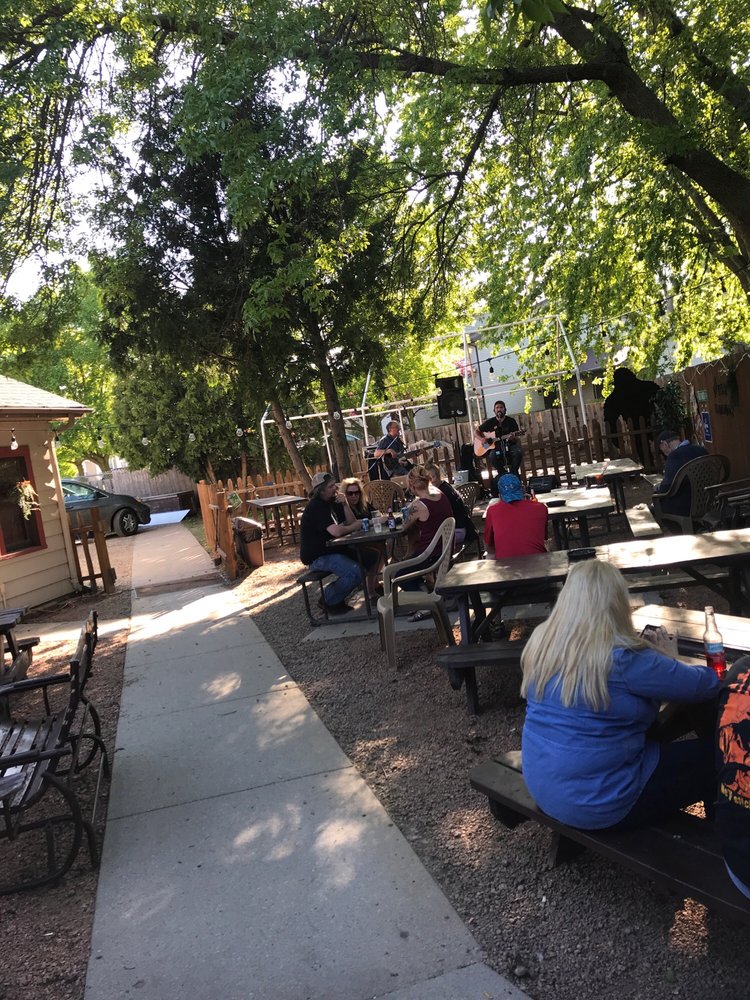 If you enjoy the weather, attractions and the things to do in Oshkosh, check out these comparable destinations as potential alternatives.

Springfield, Illinois is an important city for travelers because it is the capital of Illinois. As the capital, Springfield is home to many… Read More

Saginaw is located in the middle of the state of Michigan and is a great place to stop on your travels. The city is home to a number of… Read More

Muncie, Indiana is a city in the eastern part of the state that is home to Ball State University. It is an important stop for travelers… Read More

The Brookings region is important to travelers because it is home to the largest outdoor shopping mall in the United States. The Brookings… Read More

Minnesota's Taylors Falls is a popular destination for travelers for a variety of reasons. The scenic beauty of the area is one of the main… Read More

Other Activities in Oshkosh 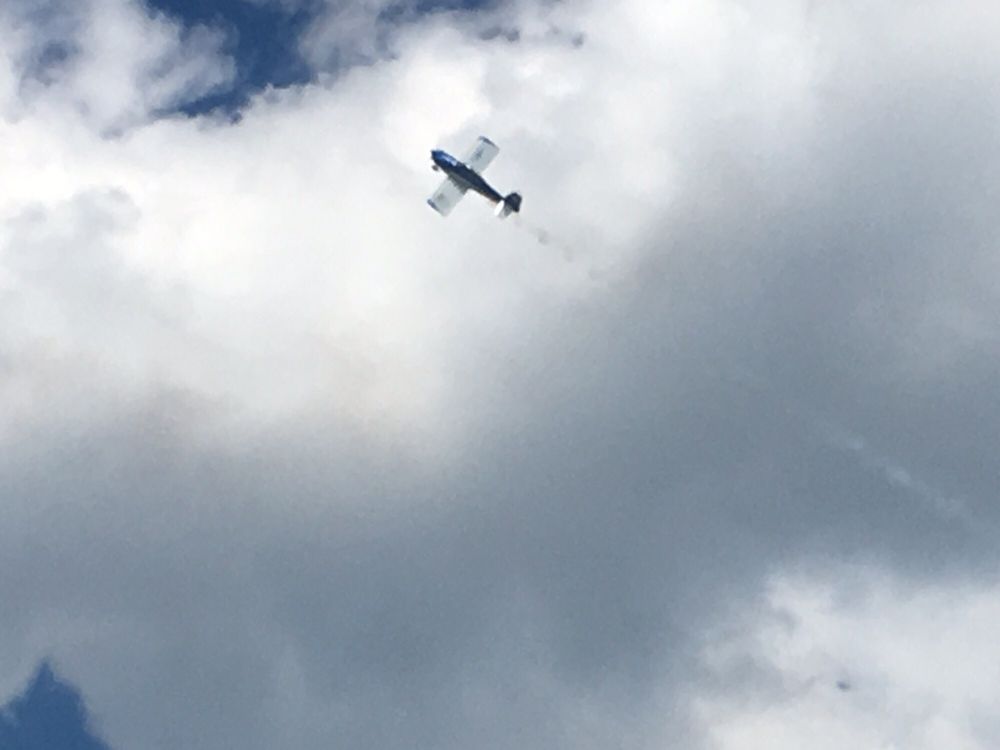 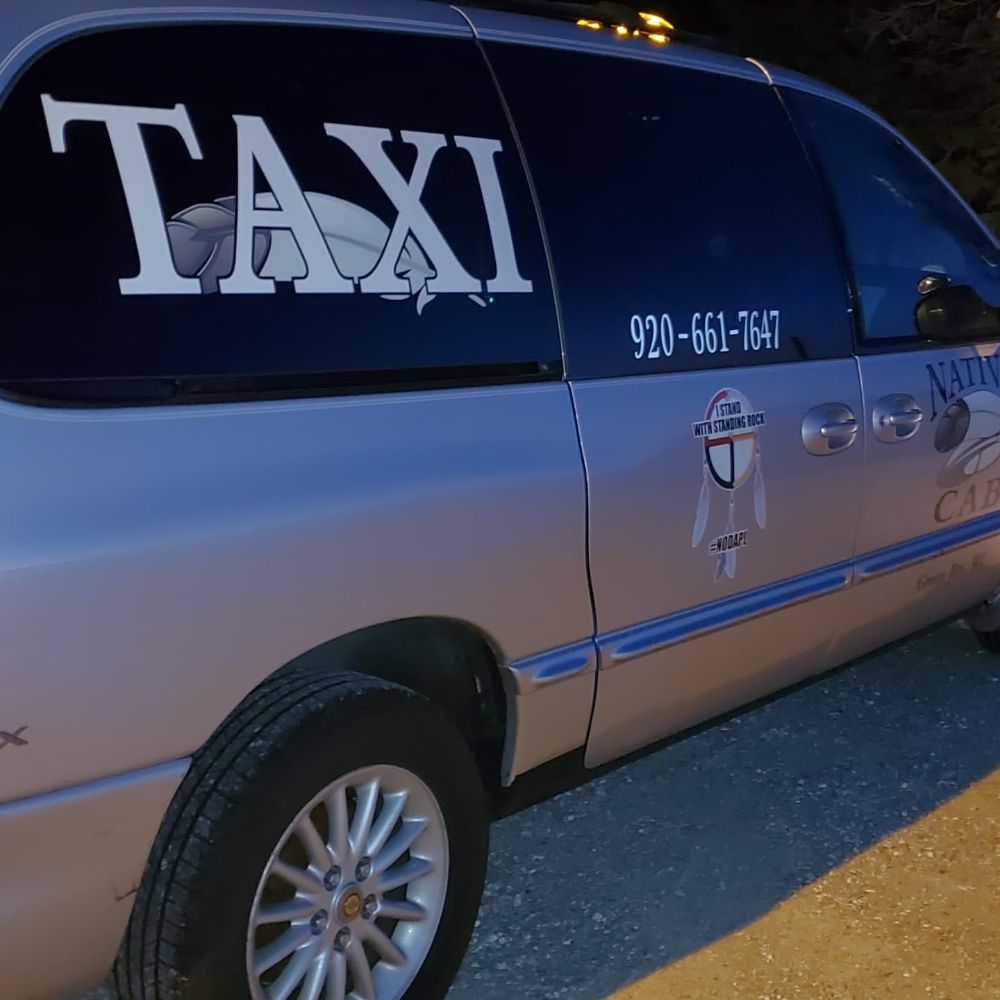 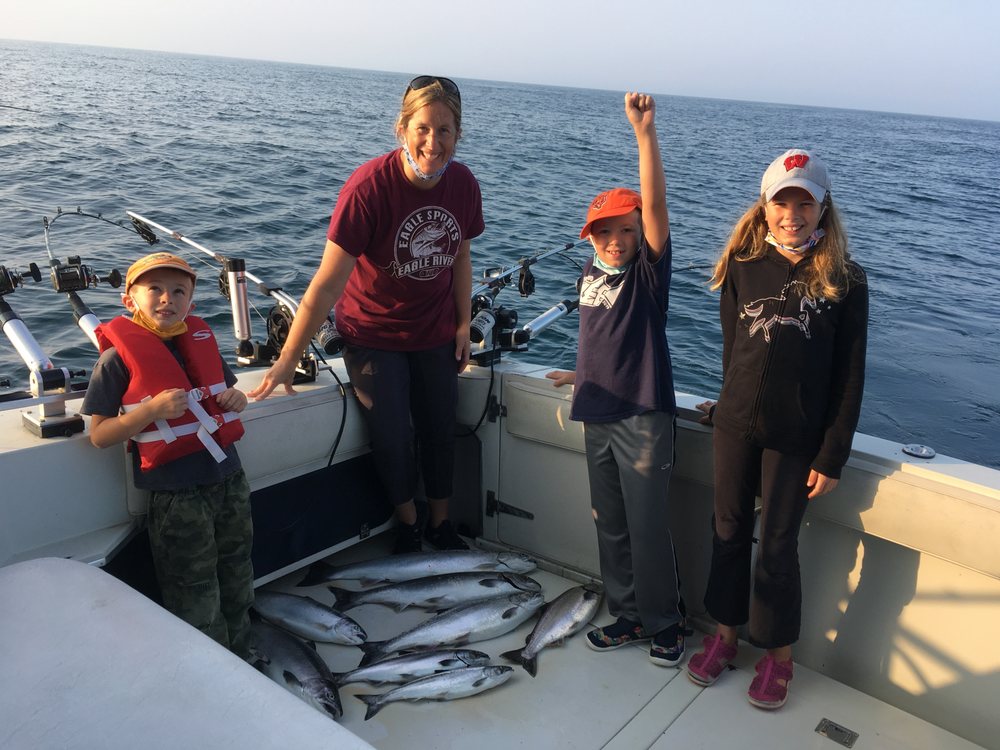