It wouldn’t be wrong to say that Philadelphia was one of the most important regions in the creation of what is today the state of Pennsylvania. Even today, the city has relics from the announcement of the Declaration of Independence in 1776 in the form of the Independence Historical National Park.

The park includes many historic buildings, such as the Franklin Court, Independence Hall, and Liberty Bell. Although many houses in the city are from the eighteenth century, they have been restored to reflect the charm of this century.

On the west of Philadelphia is Fairmount Park, which has a vast lush green belt, boasting mansions, the Rodin Museum, and the Philadelphia Museum of Art. In short, the city is a whole package.

Looking for a potential month to visit Philadelphia? The following graph illustrates the monthly highs, lows and averages of temperature, rain and snow in Philadelphia.

Places to Stay in Philadelphia

Fill your day with these top-rated tours in Philadelphia.

Best Things to do in Philadelphia, PA


These are the best things to do in the greater Philadelphia area listed by outdoor activities, arts and museums, restaurants and nightlife. 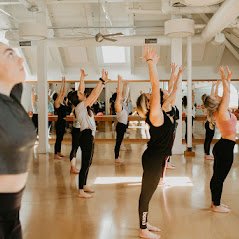 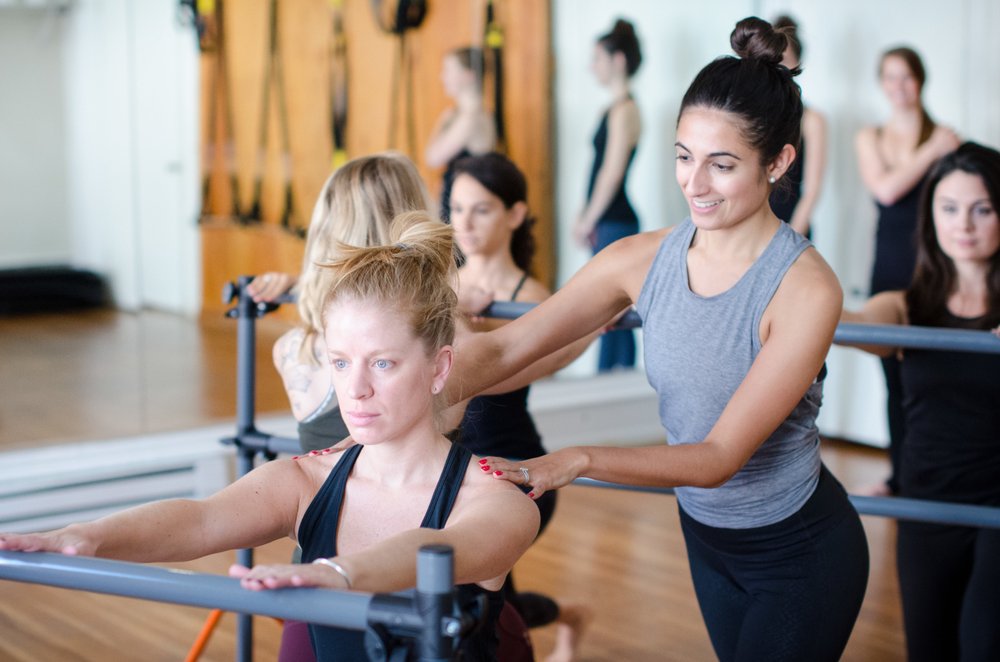 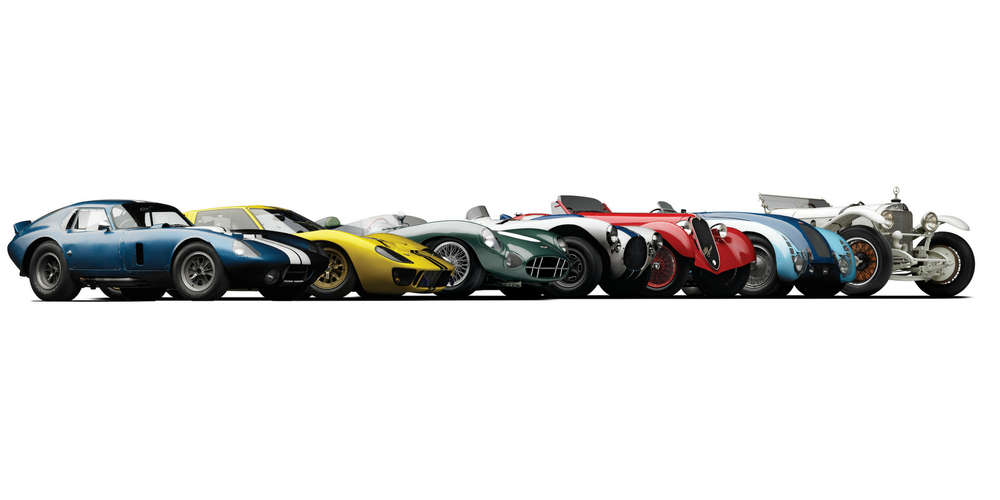 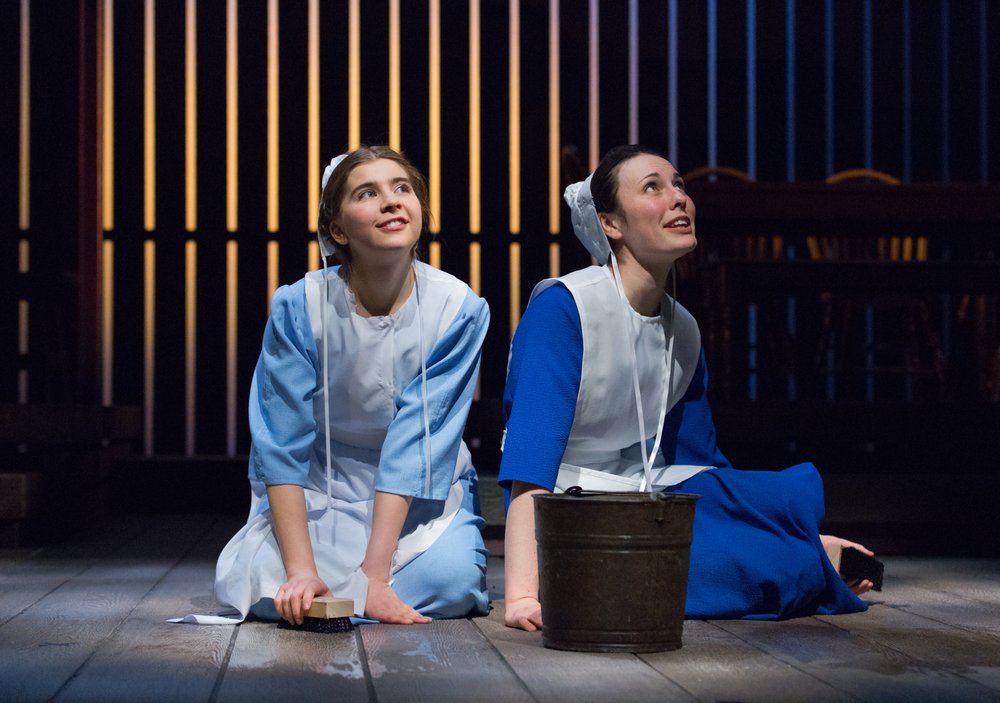 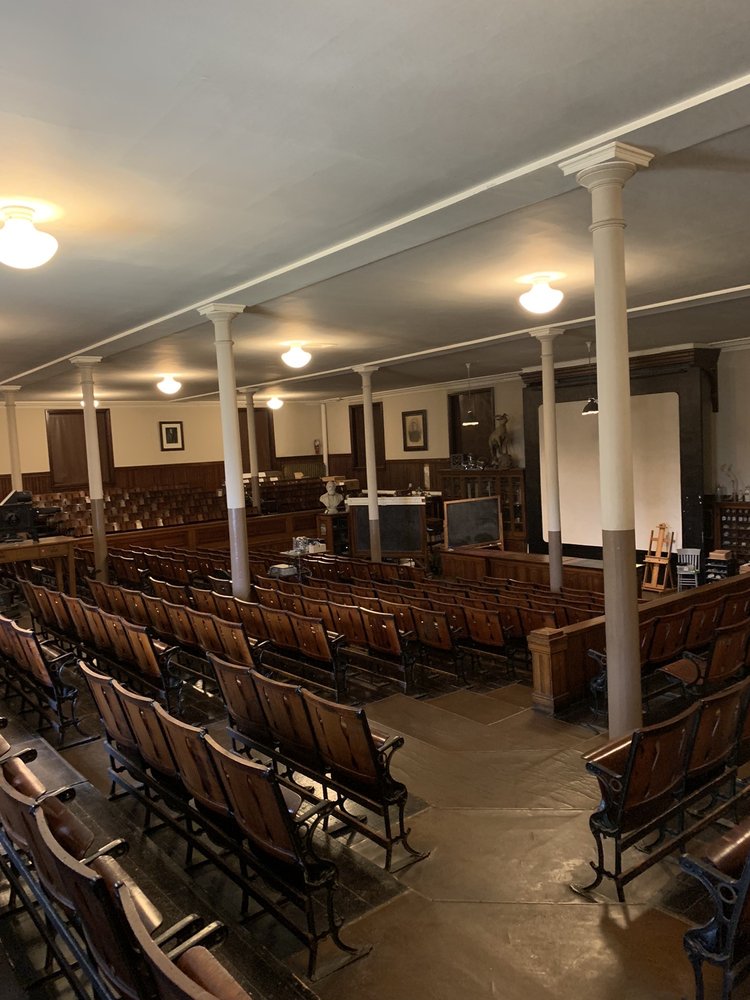 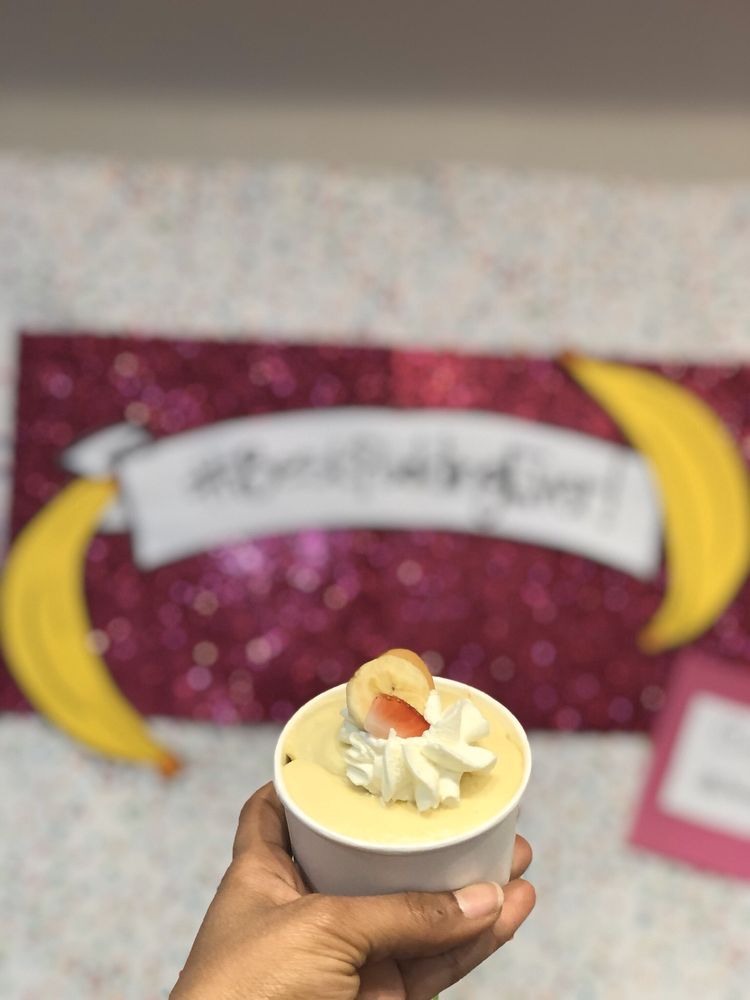 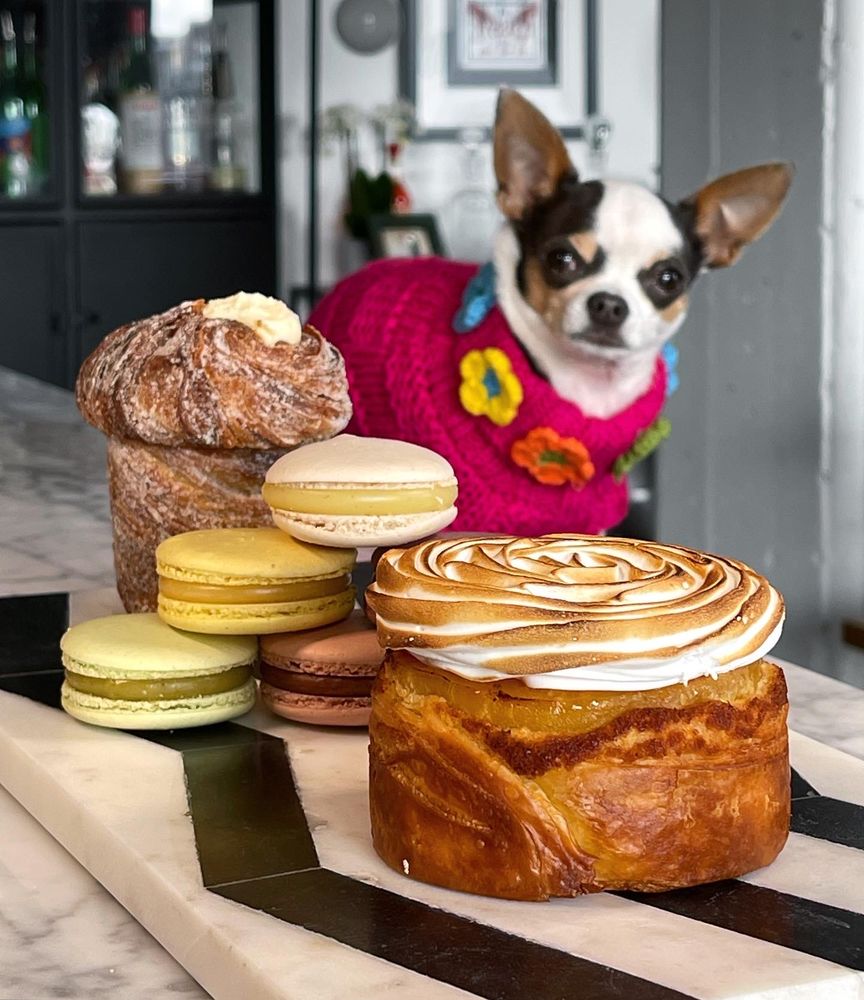 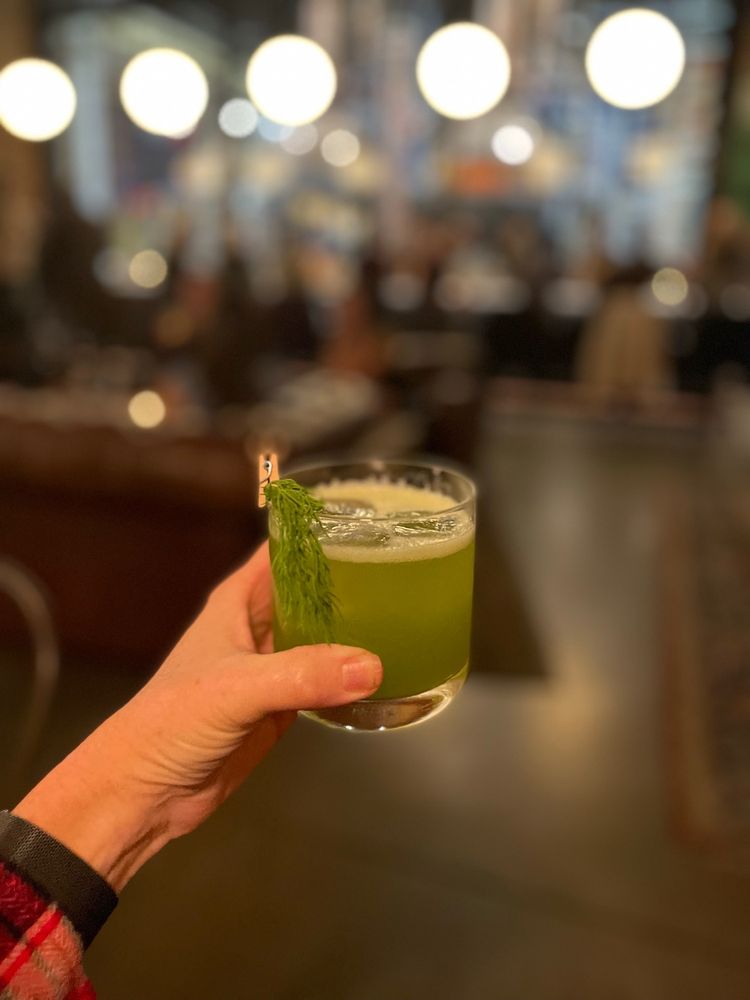 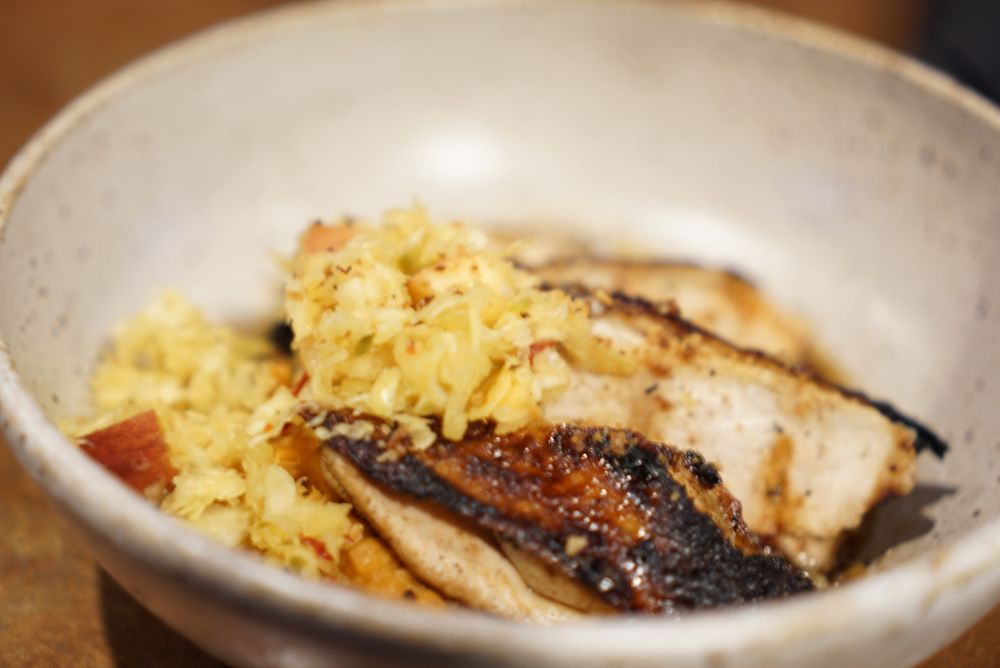 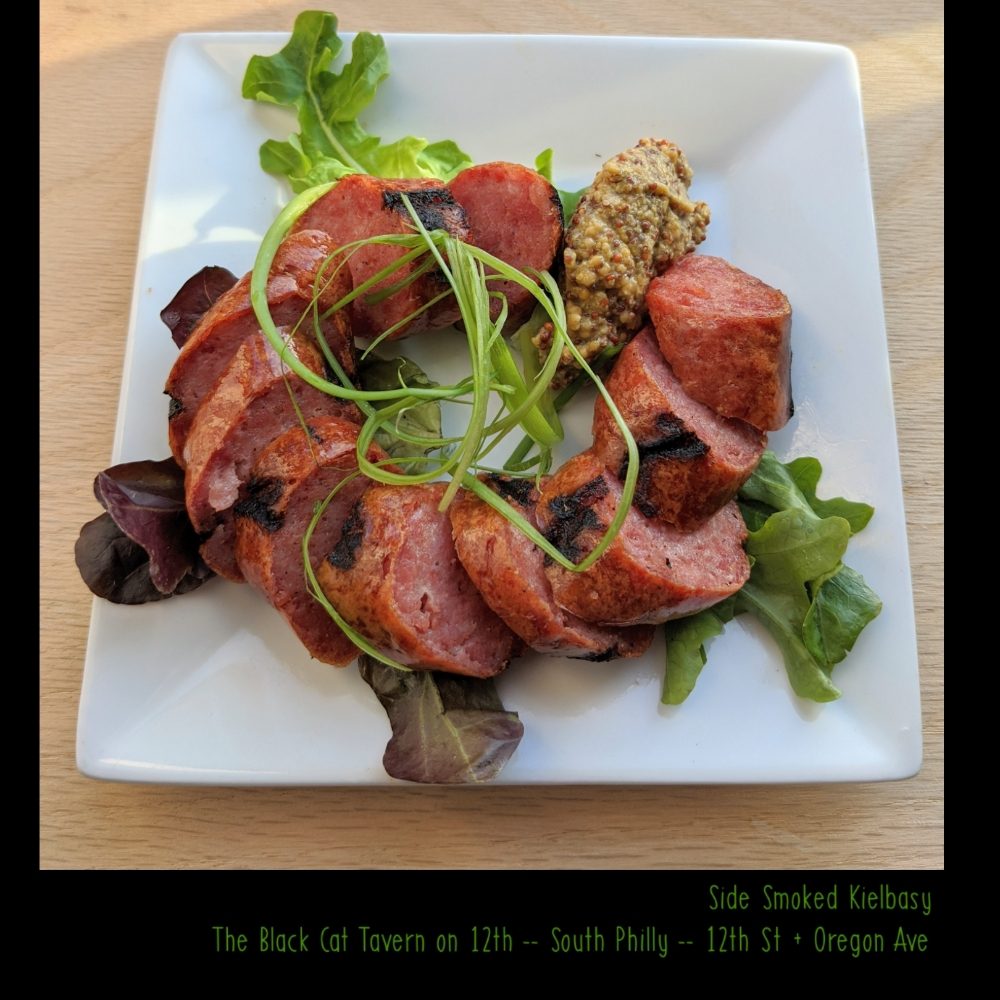 The Black Cat Tavern On 12th 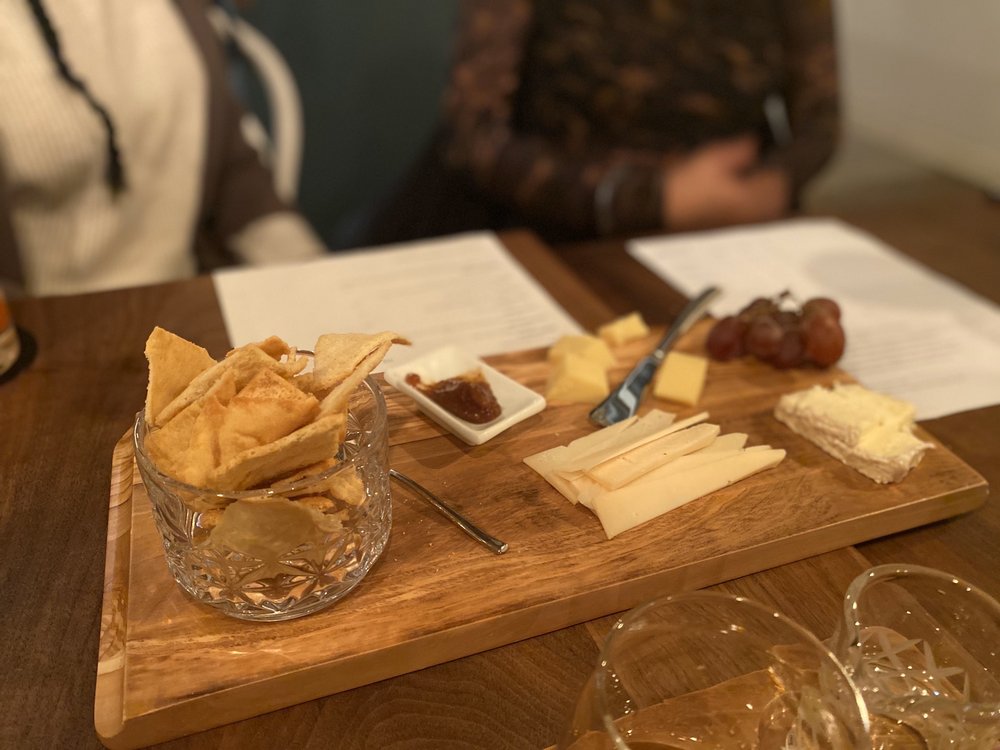 If you enjoy the weather, attractions and the things to do in Philadelphia, check out these comparable destinations as potential alternatives.

While it may not seem like the most glamorous city in the US, Louisville packs a lot of exciting things, such as being the home of Kentucky… Read More

Being the largest Maryland city, Baltimore has a lot to offer, from Patapsco River to the Inner Harbor, which is actually the city’s focal… Read More

Newark is known for its closeness to New York, owing to the extensive network of bridges, roads, and rails. As compared to the city that… Read More

Alexandria has received many awards for its beauty, including the South’s Best Cities and Top 5 Small Cities in the US. It all makes sense… Read More

Other Activities in Philadelphia 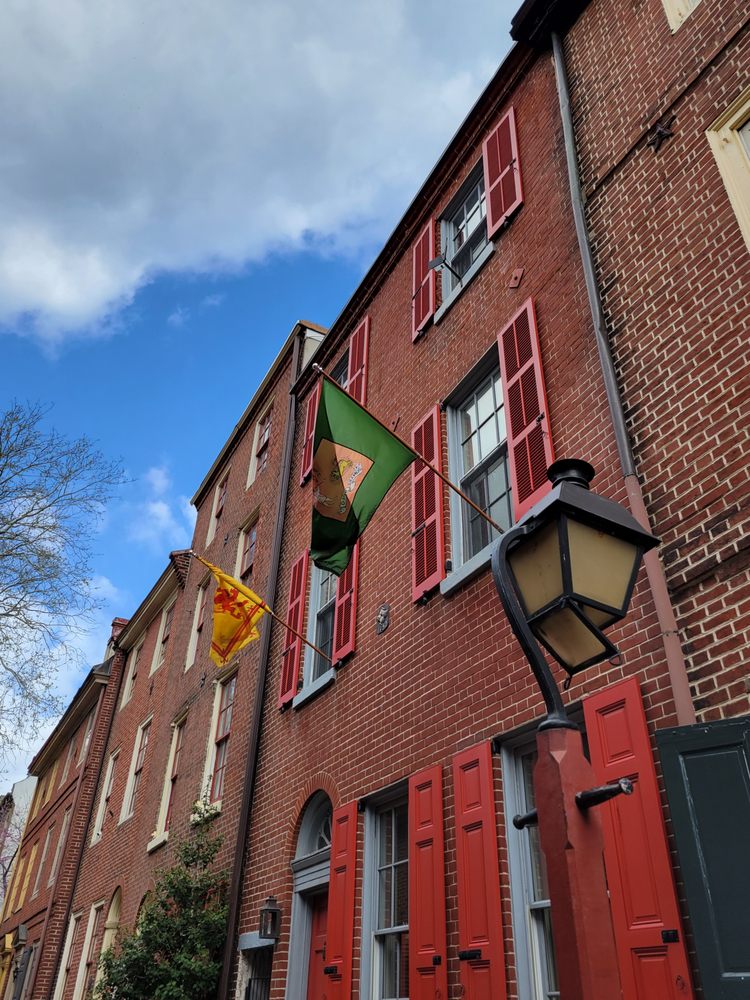 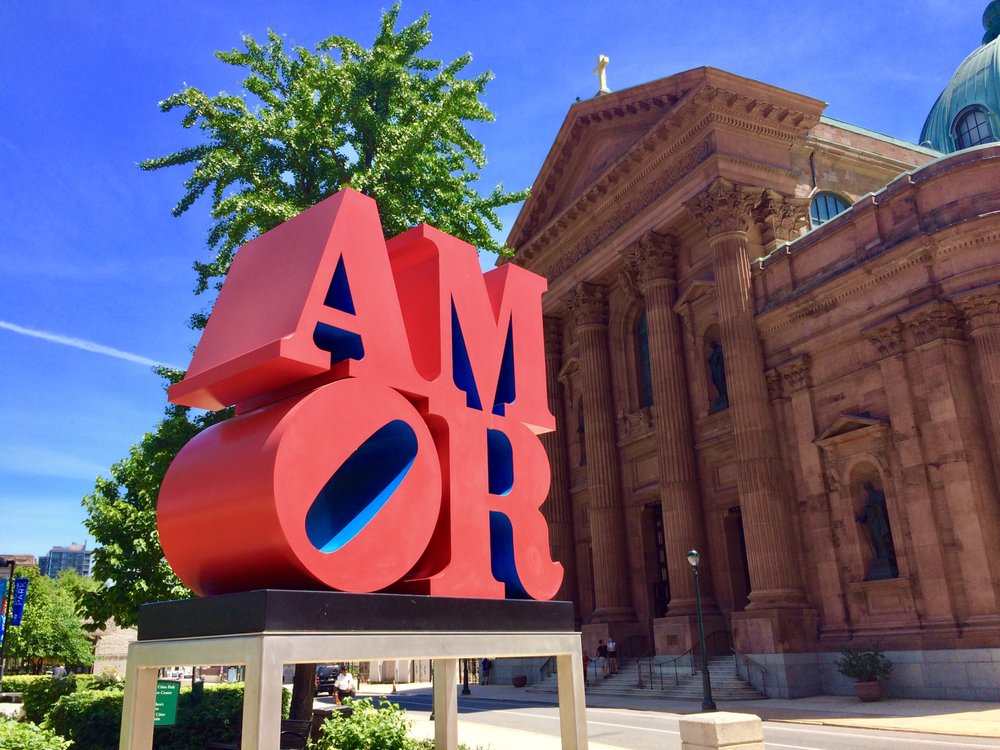 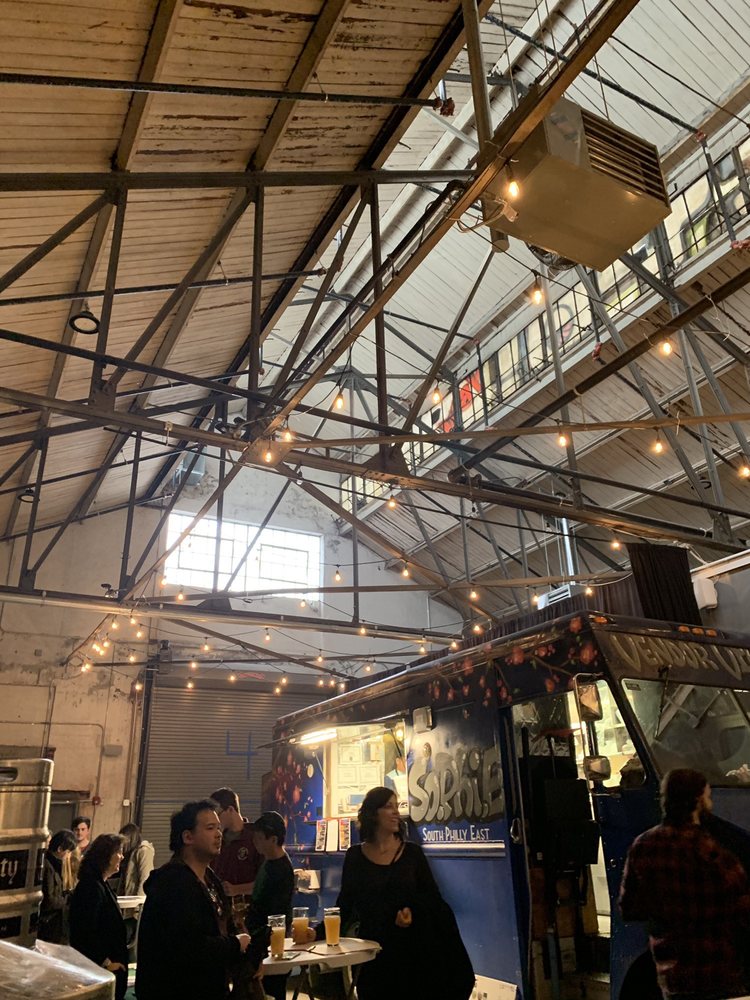