Sitting on the banks of the Santa Ana River, Santa Ana is a small city in Orange County in California. The weather in the city remains optimal throughout the year, summers being dry and winters wet.

Owing to this, there’s a wide range of outdoor activities for people of all age groups, such as the Discovery Cube Orange County, which is a ten-story building with themed areas, such as Quake Zone, Dynamic Earth, Rocket Lab, and Air and Space.

Santa Ana also has a zoo in Prentice Park, where education, recreation, and conservation join hands. Having nearly 50 monkeys and other animals, the zoo attracts over a quarter a million people every year, which makes it one of the most iconic places in Santa Ana.

Looking for a potential month to visit Santa Ana? The following graph illustrates the monthly highs, lows and averages of temperature, rain and snow in Santa Ana.

Places to Stay in Santa Ana

Fill your day with these top-rated tours in Santa Ana.

Best Things to do in Santa Ana, CA


These are the best things to do in the greater Santa Ana area listed by outdoor activities, arts and museums, restaurants and nightlife. 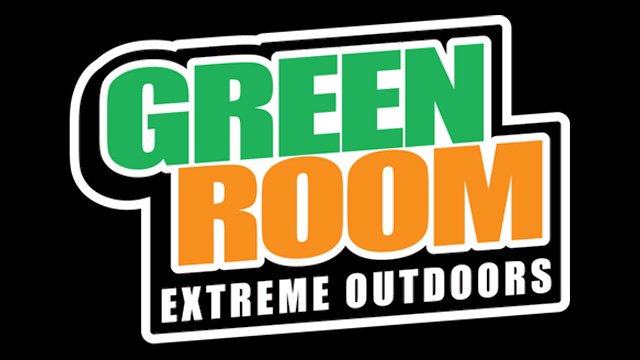 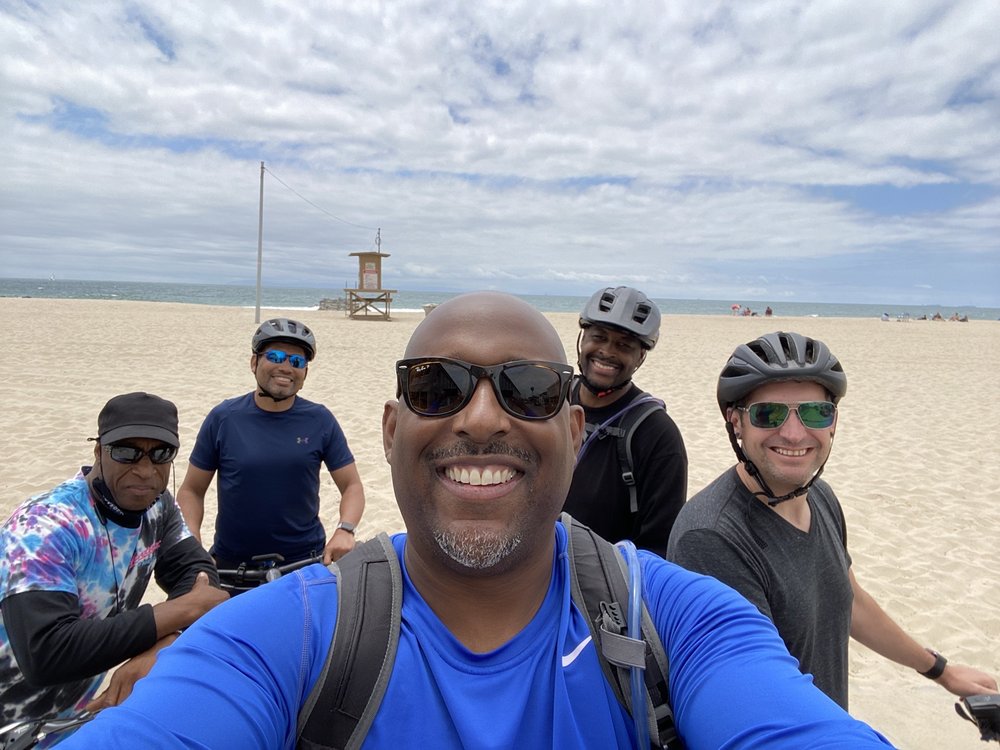 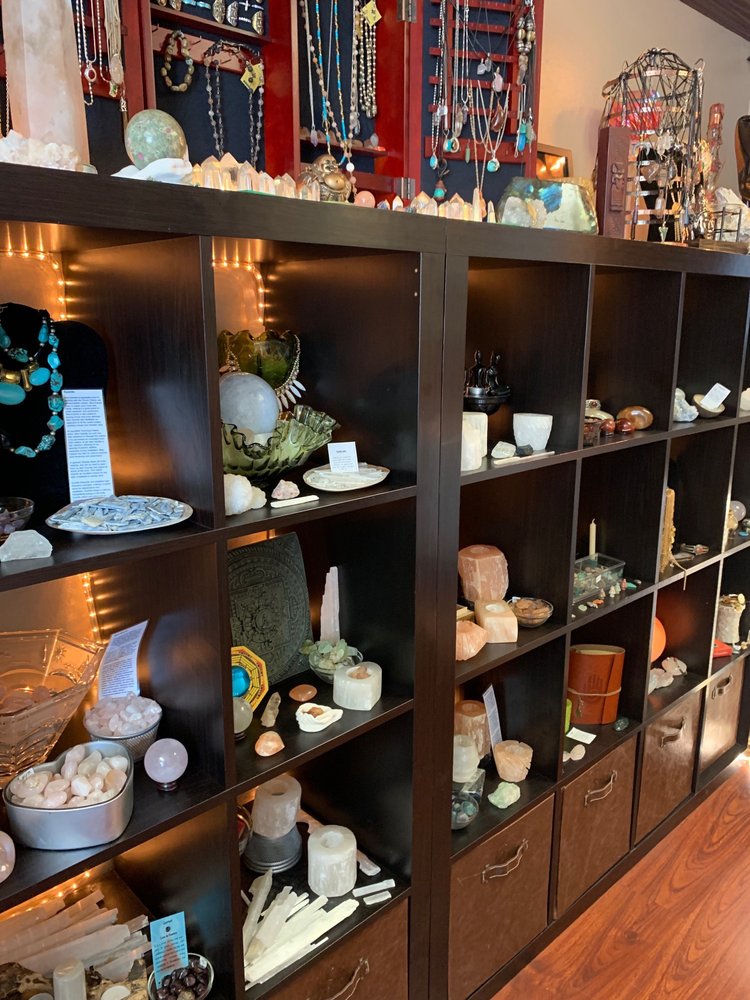 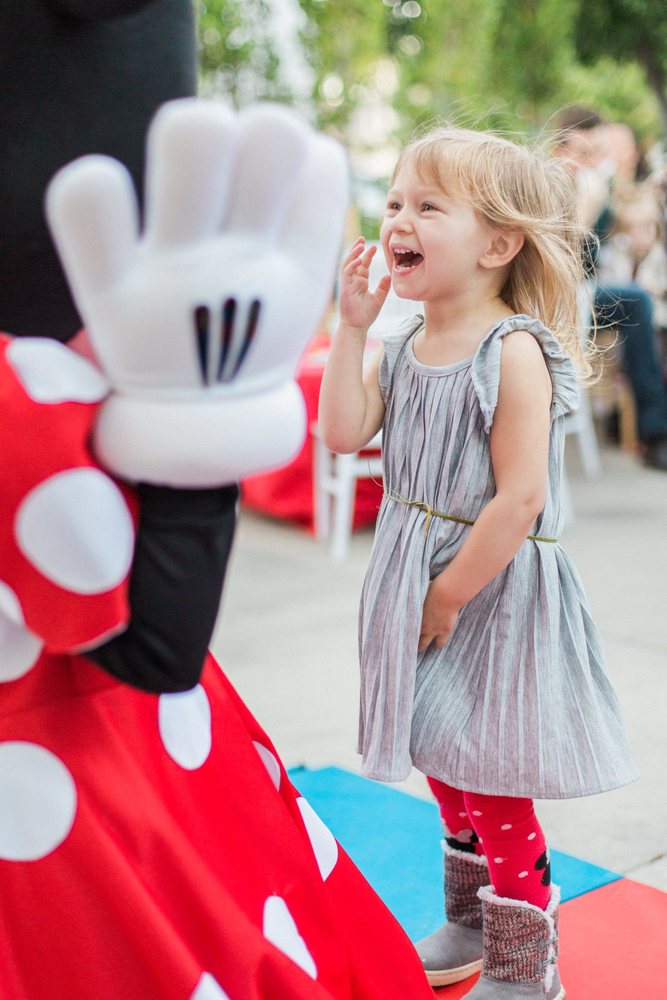 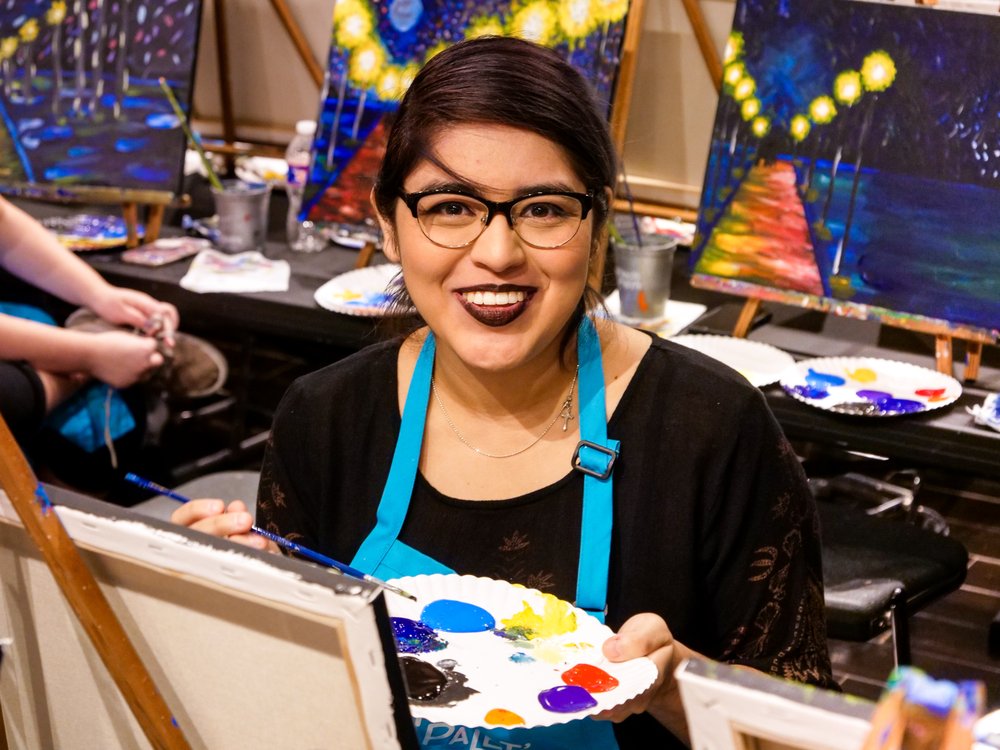 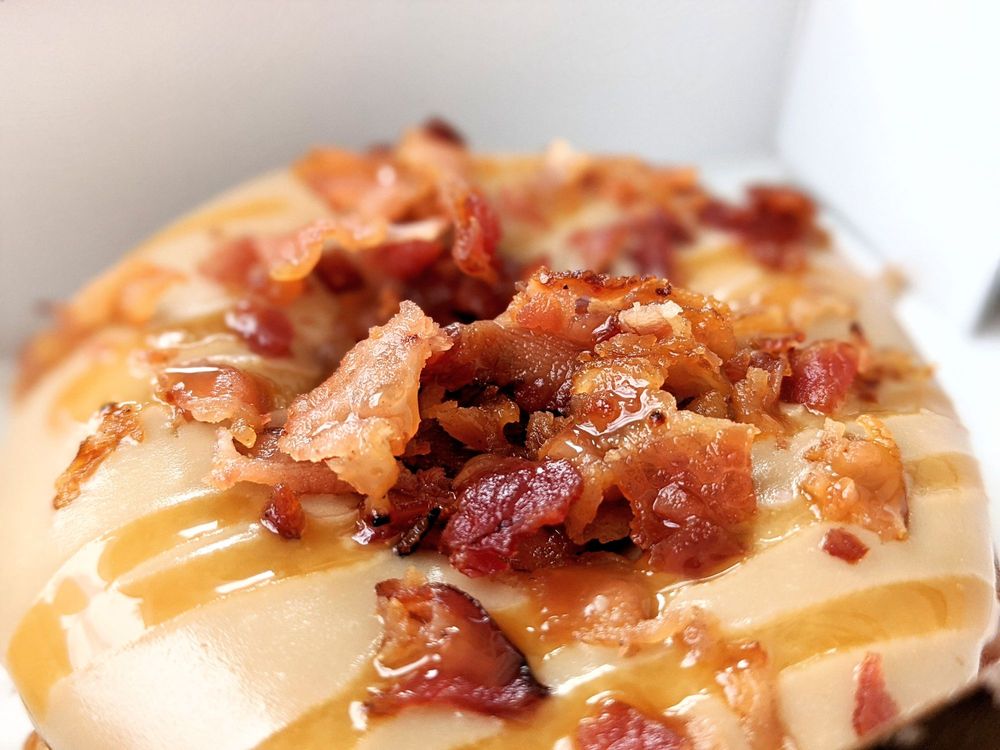 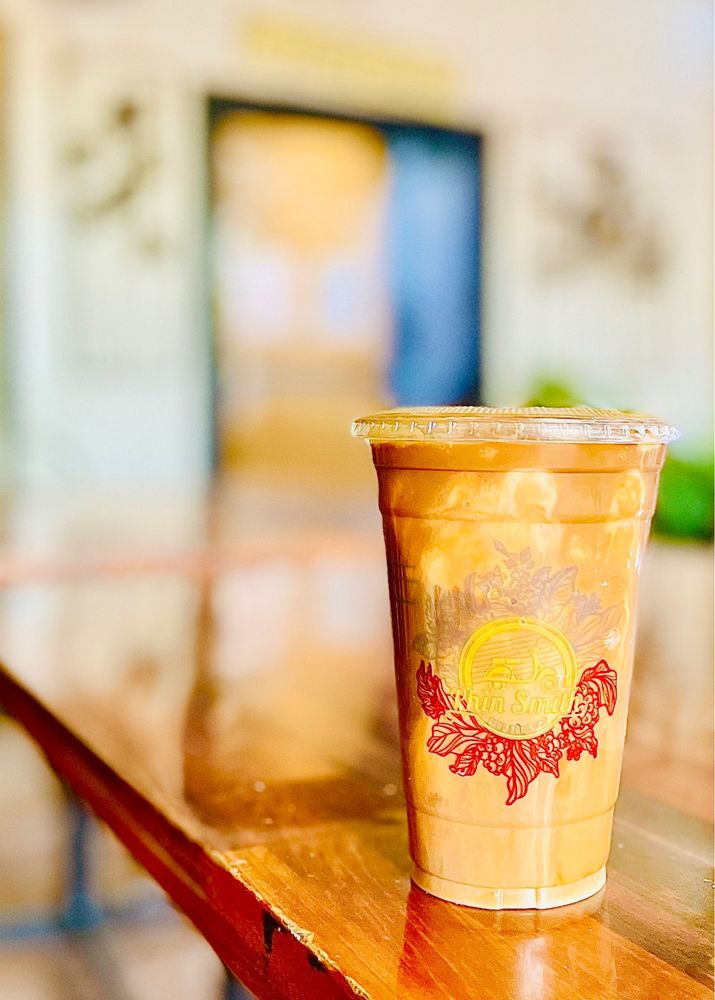 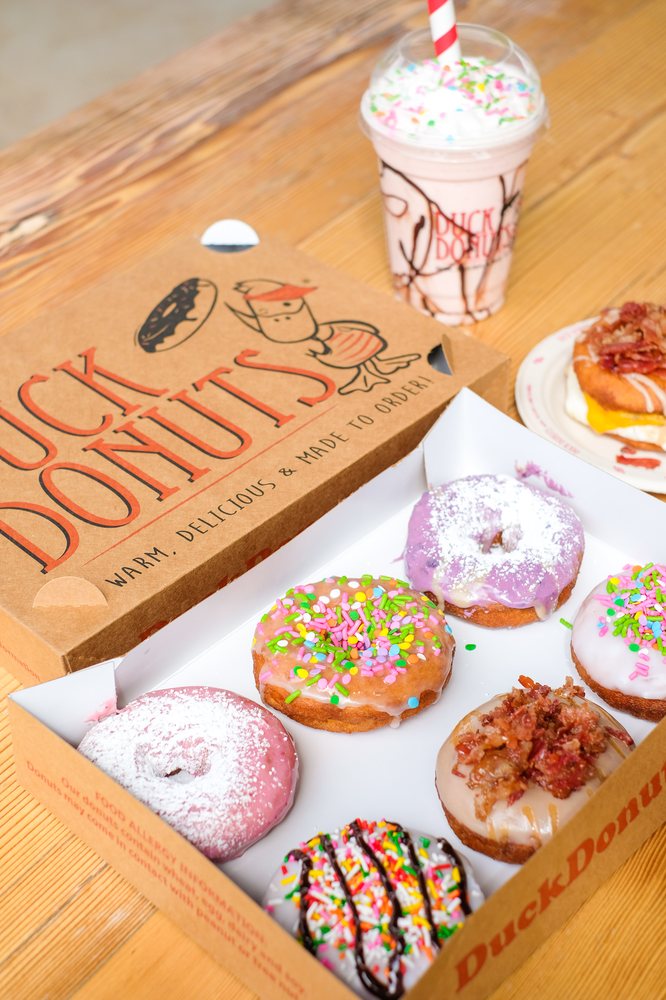 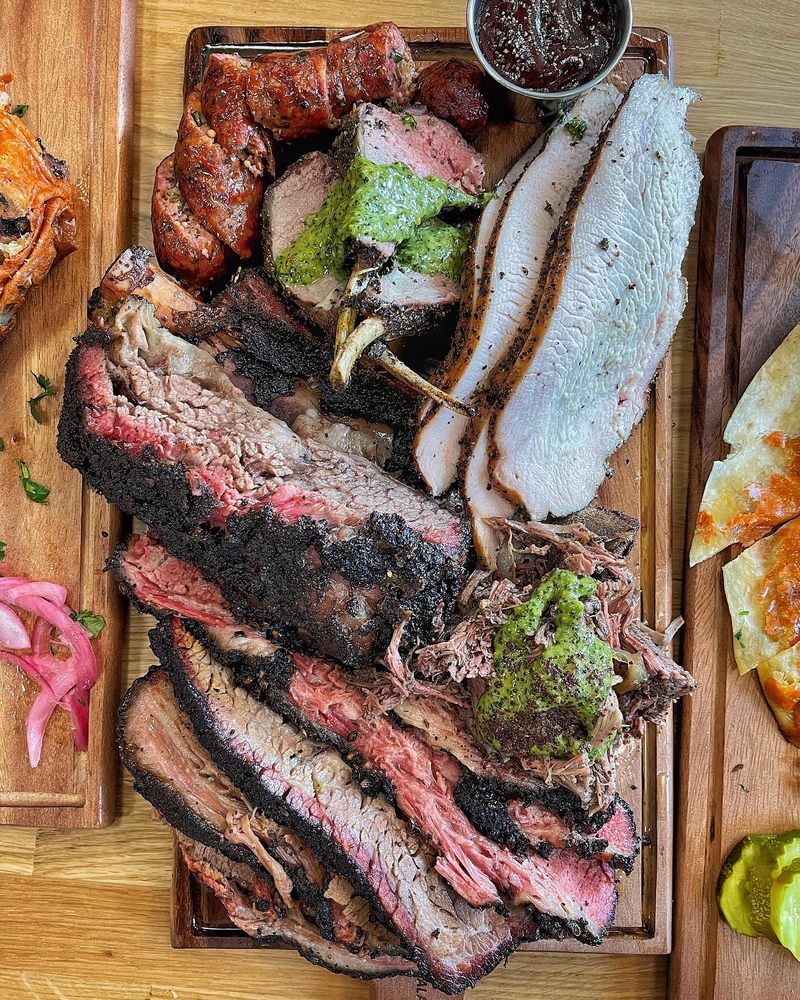 Craft By Smoke And Fire 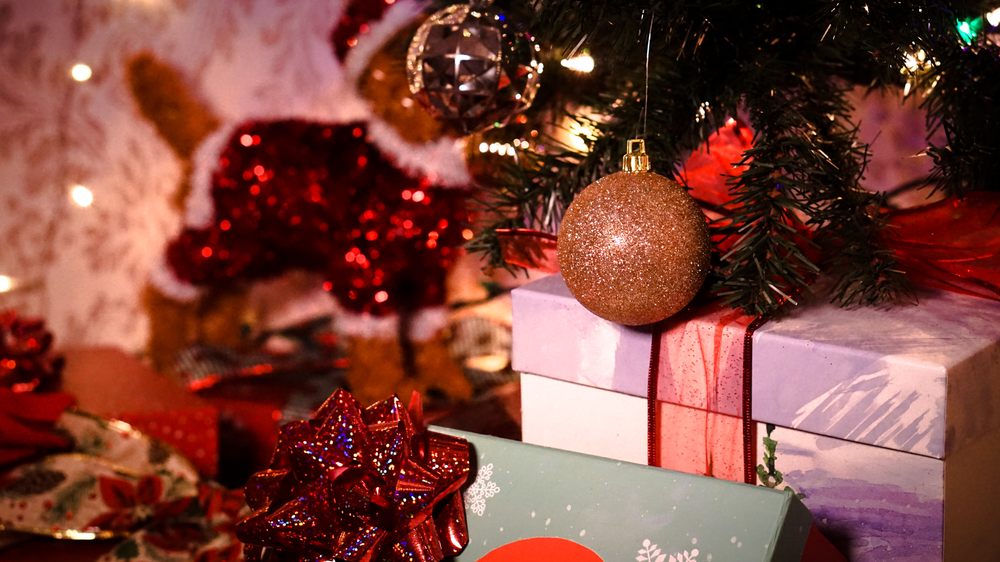 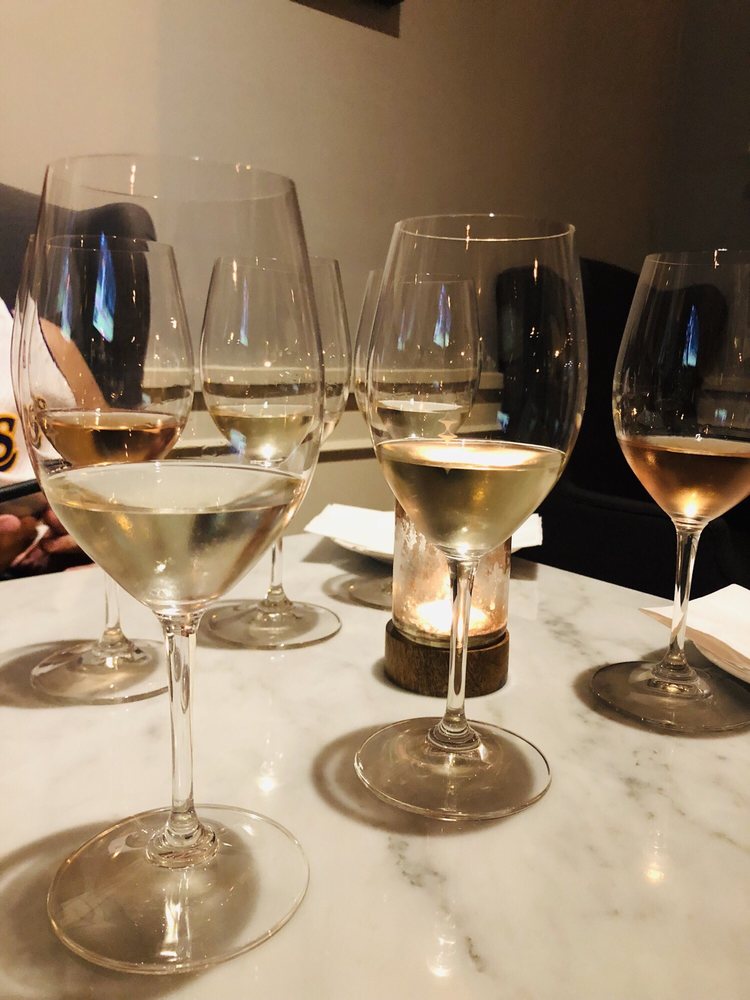 If you enjoy the weather, attractions and the things to do in Santa Ana, check out these comparable destinations as potential alternatives.

Commonly known as the Big Apple and popular for being the City That Never Sleeps, New York is an art-meets-architecture metropolis that’s… Read More

Austin is the capital of Texas and a separation point for the Edwards Plateau and the Colorado River. Named after its founding father,… Read More

Being home to the supposed ‘happiest place on Earth’ aka Disneyland, Anaheim understandably attracts thousands of tourists every year.… Read More

Most people only know of Hawaii as a state and aren’t familiar with every city, but chances are you know Honolulu. Since it's easily… Read More

Historically, Jersey City attracted many immigrants, which is why it’s a melting pot of cultures today, with influences from different… Read More

Other Activities in Santa Ana 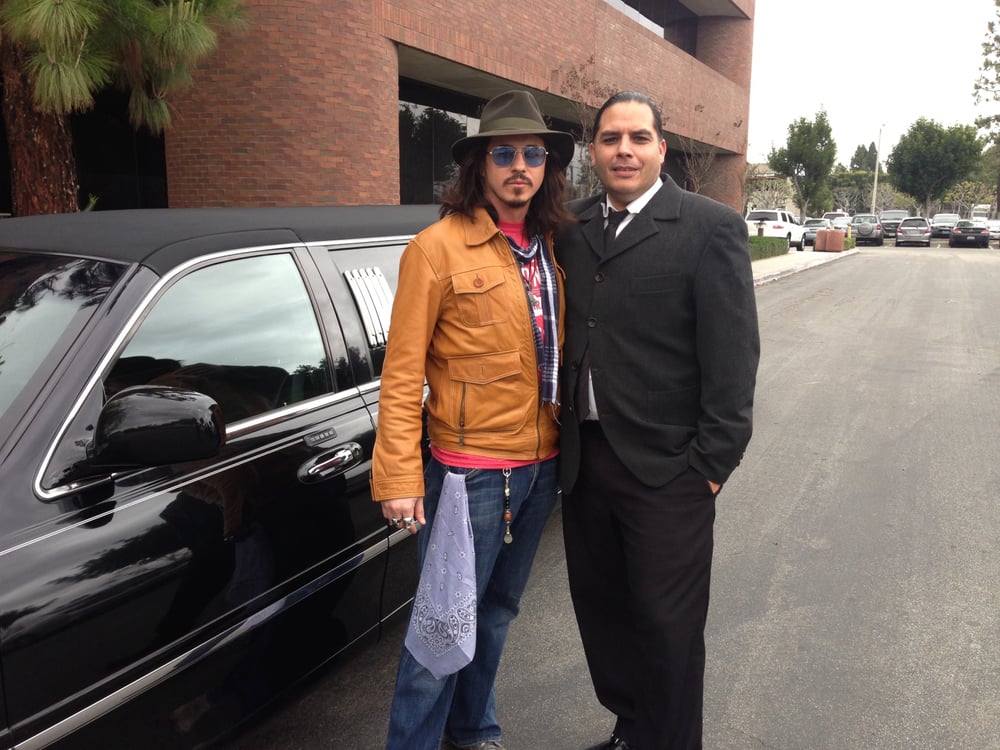 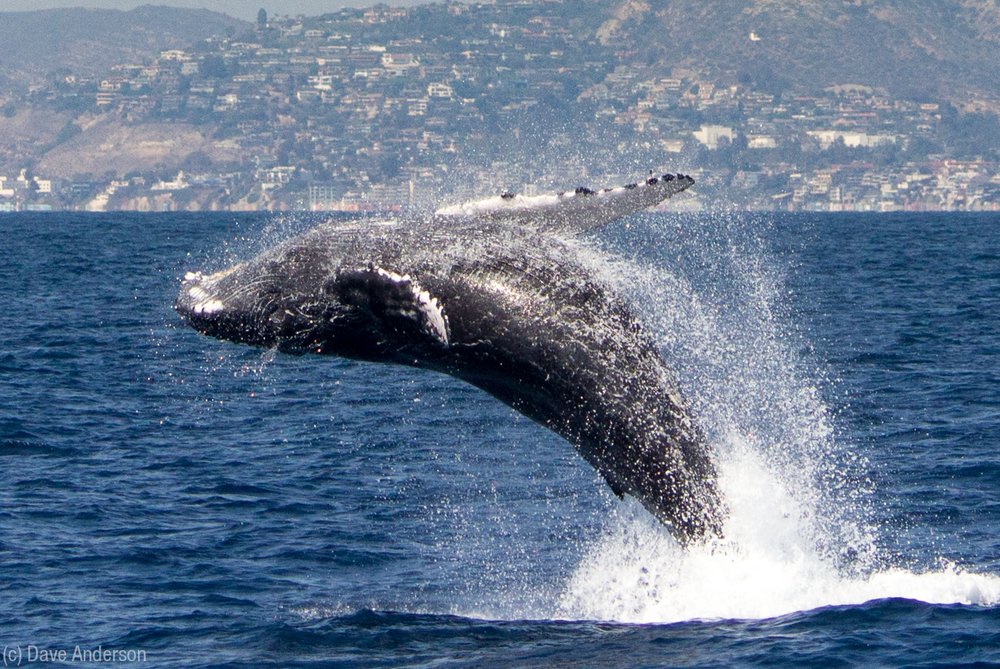