The city's downtown area is known as "the historic district" and features a large number of well-preserved buildings from the late 19th and early 20th centuries.

Looking for a potential month to visit Stillwater? The following graph illustrates the monthly highs, lows and averages of temperature, rain and snow in Stillwater.

Places to Stay in Stillwater

Fill your day with these top-rated tours in Stillwater.

Best Things to do in Stillwater, MN


These are the best things to do in the greater Stillwater area listed by outdoor activities, arts and museums, restaurants and nightlife. 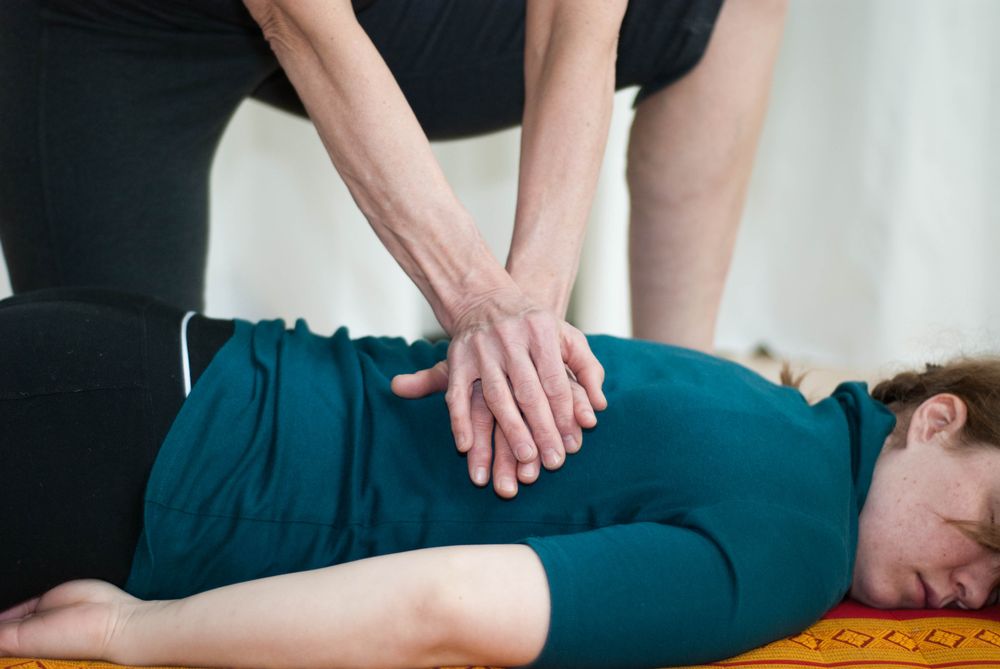 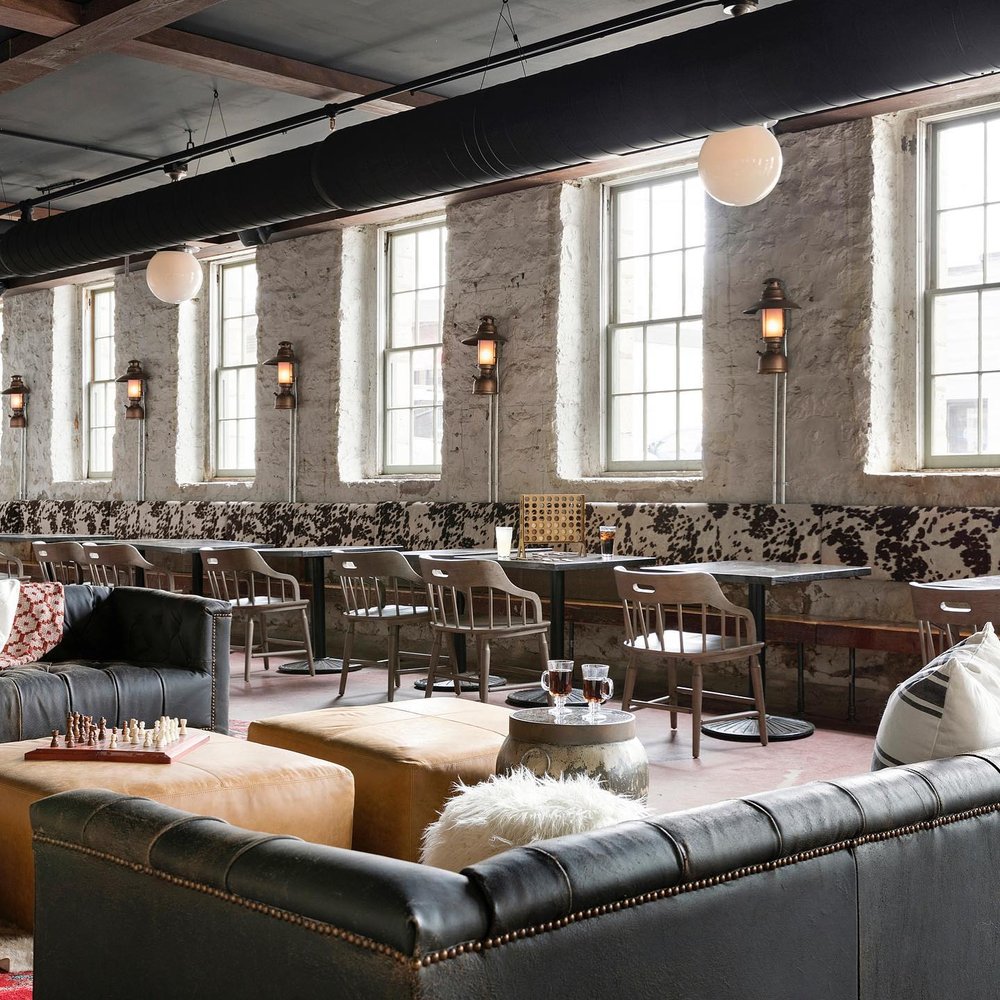 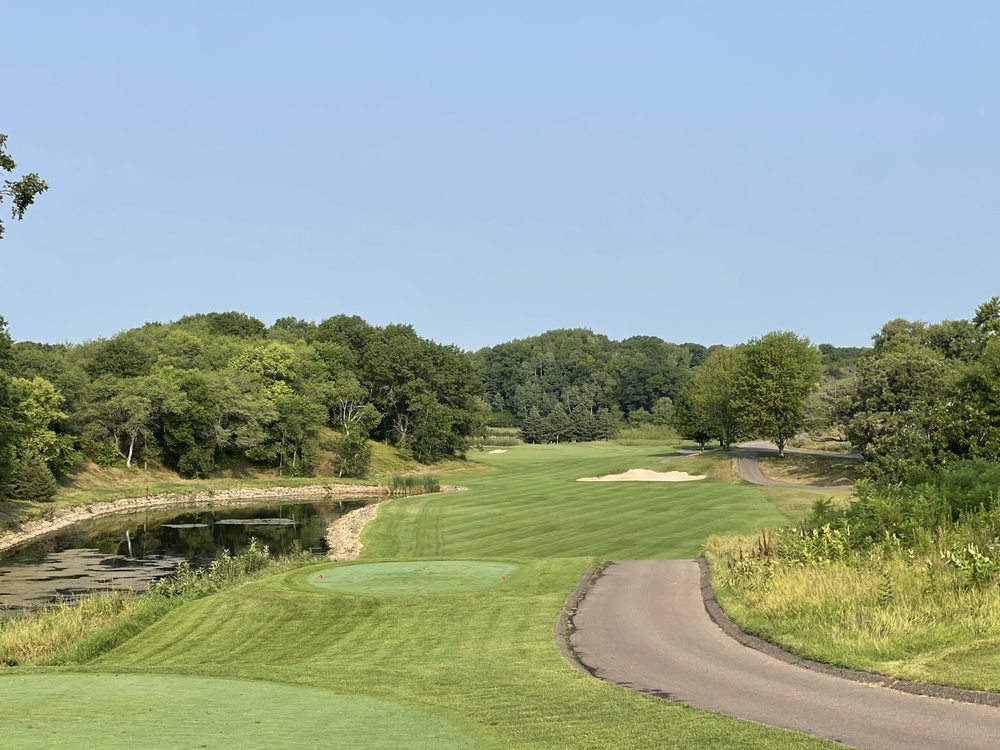 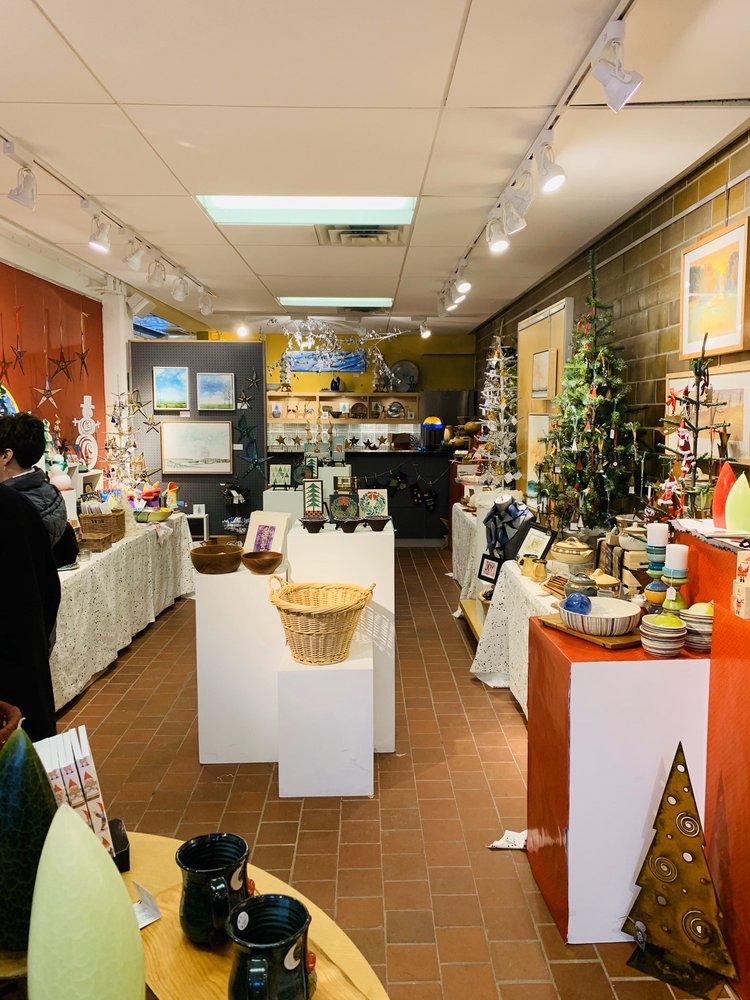 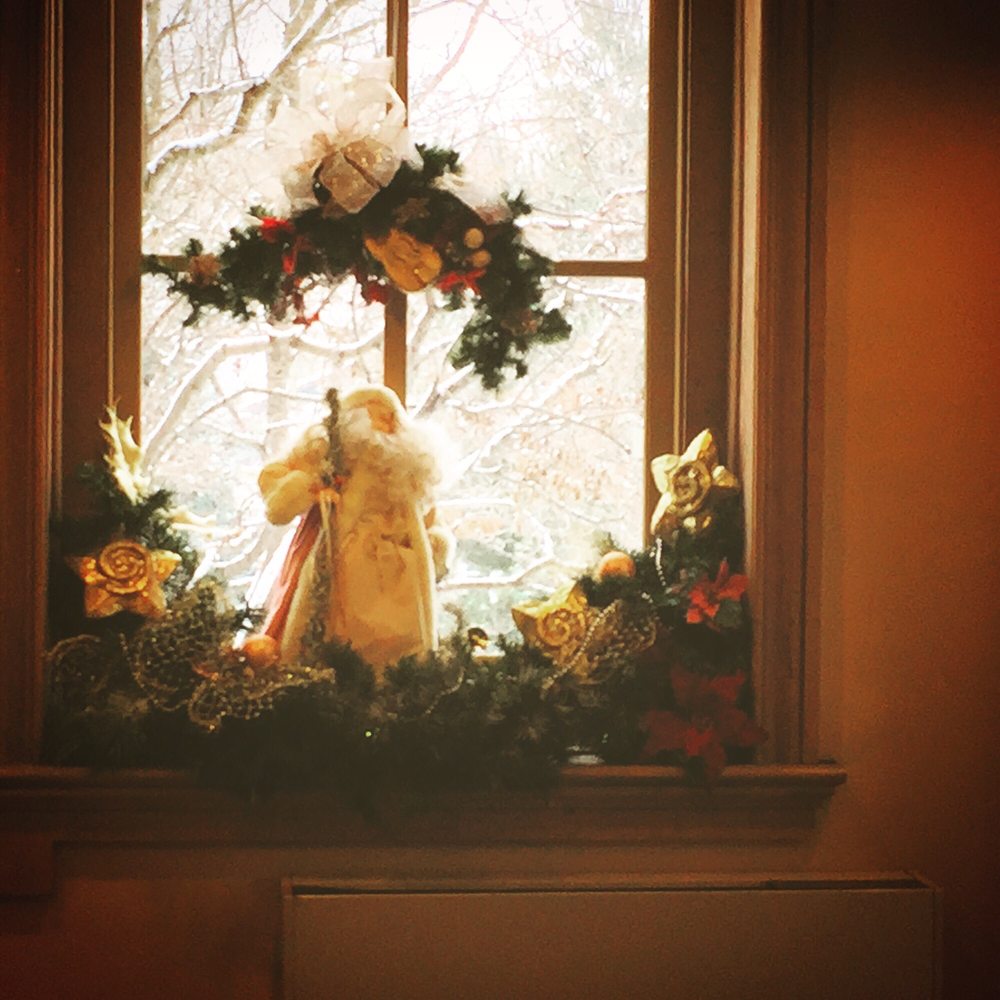 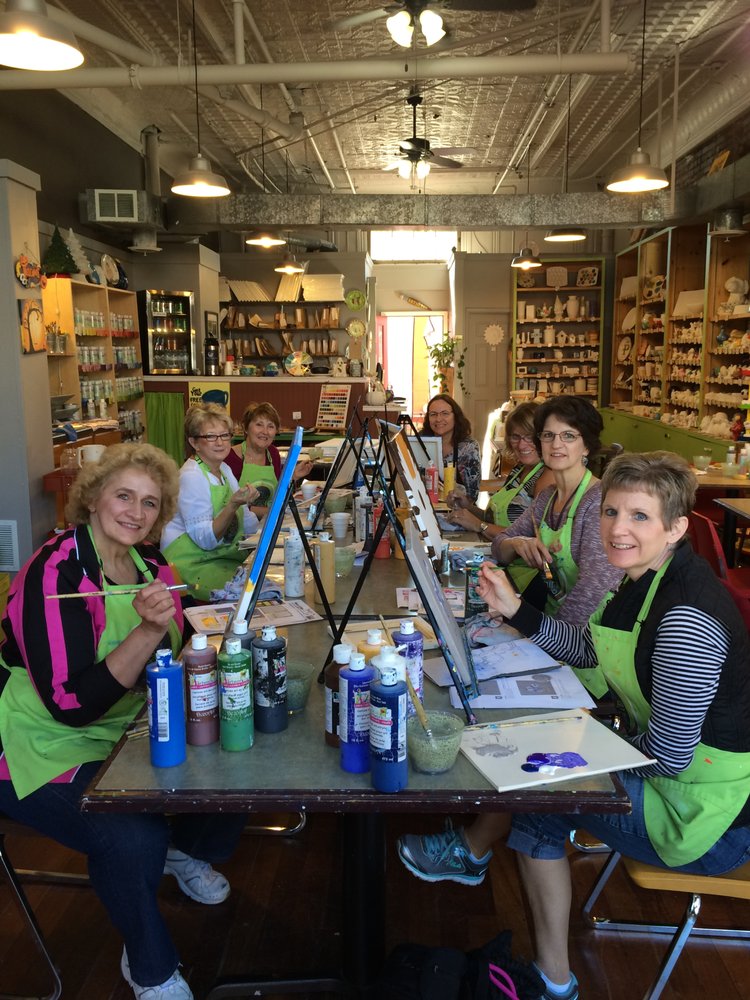 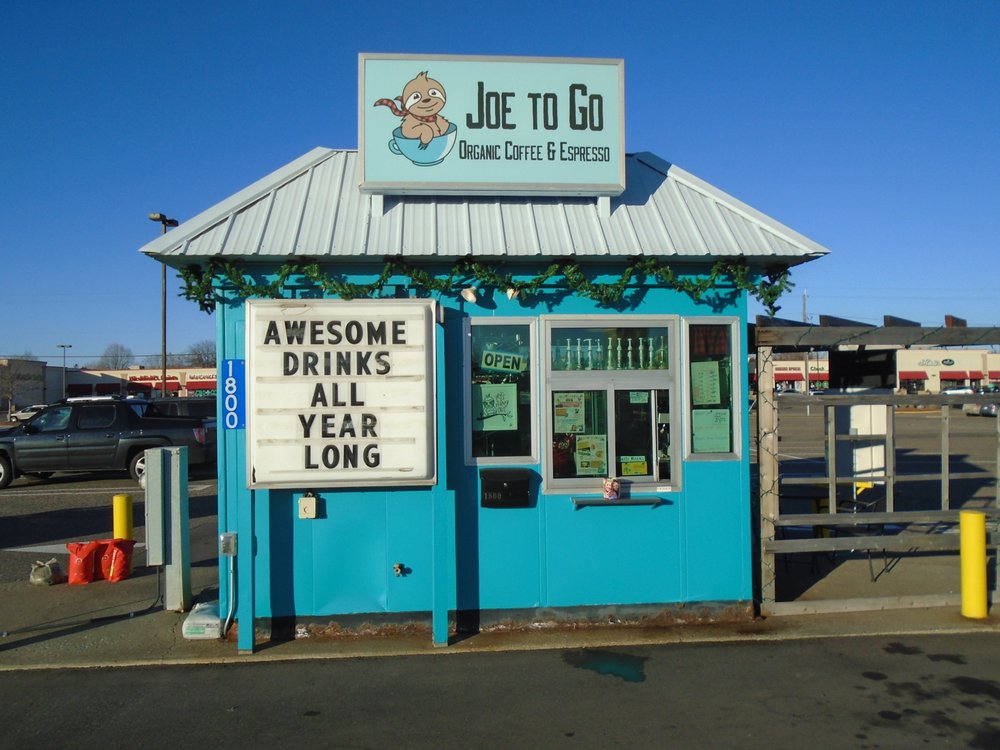 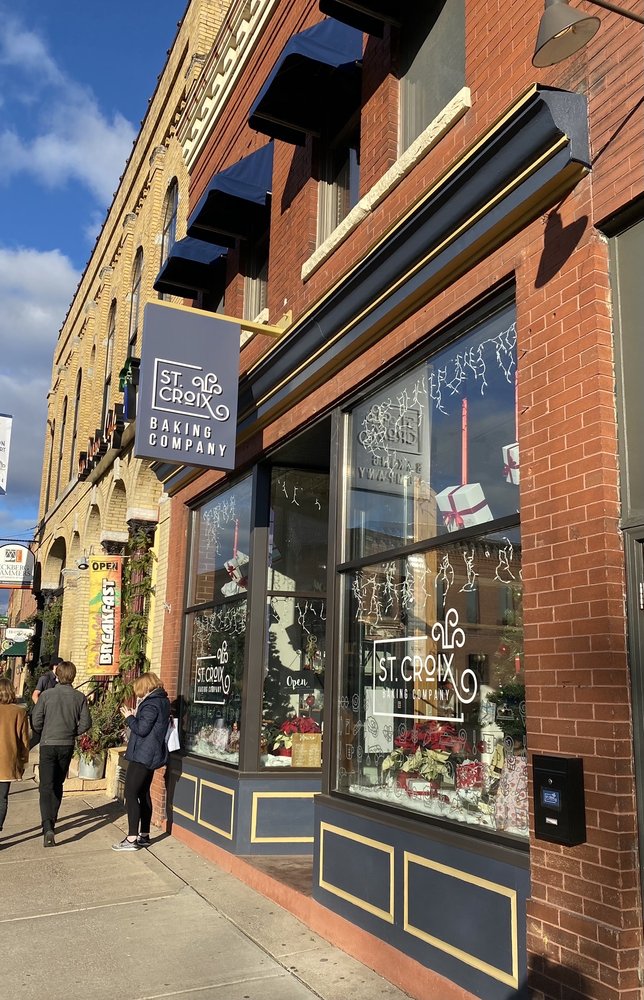 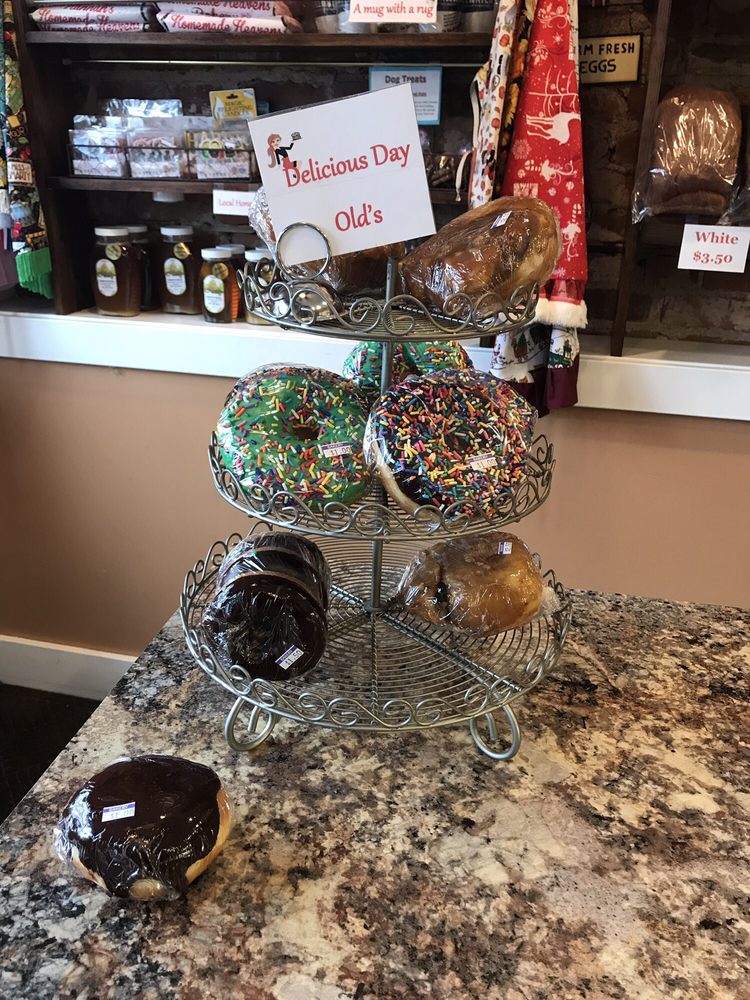 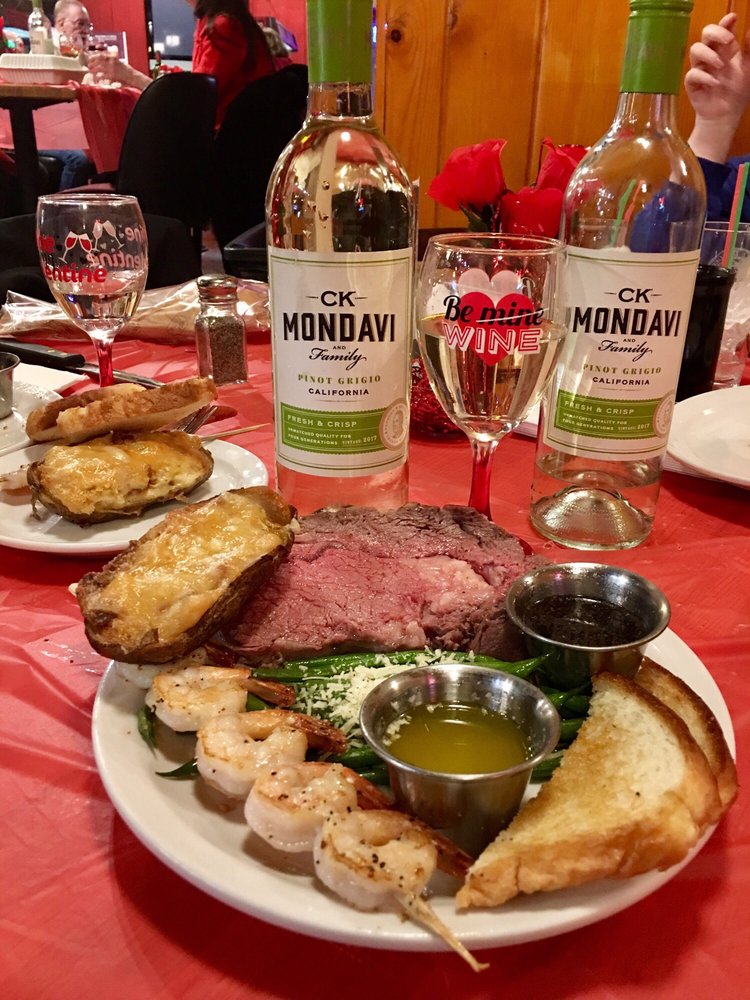 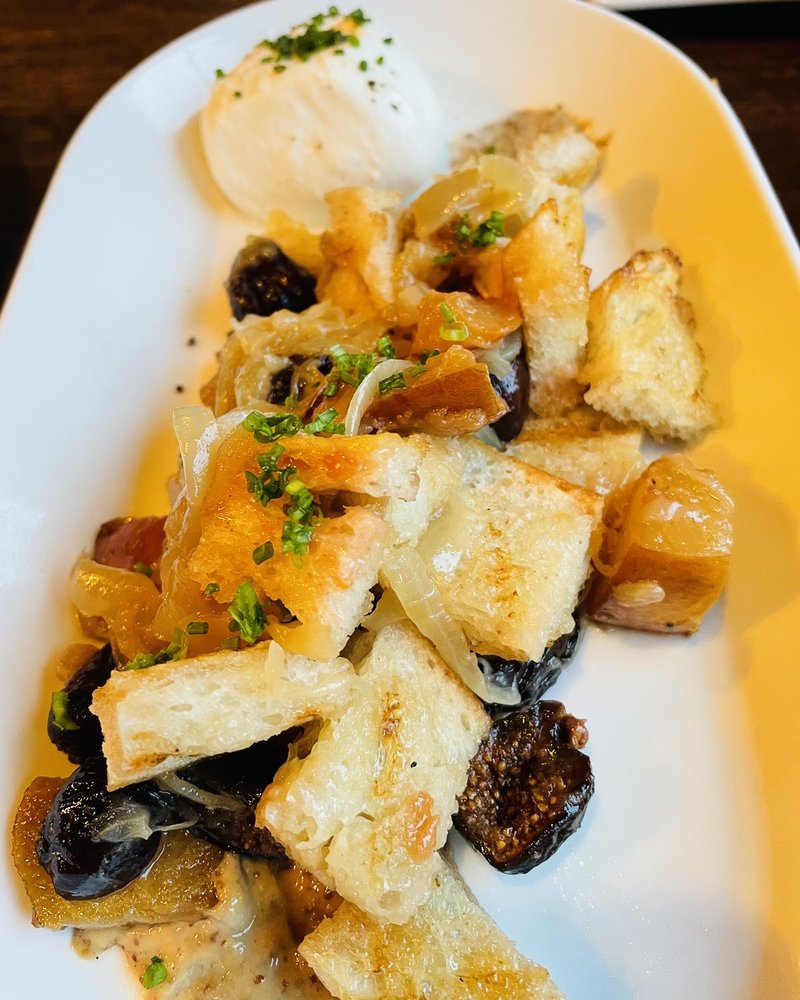 If you enjoy the weather, attractions and the things to do in Stillwater, check out these comparable destinations as potential alternatives.

Apart from Chicago, Rockford is one of the biggest cities in the state yet has a small town’s charm, making it the perfect place for… Read More

South Bend is a city located in the north-central United States. It is the county seat of St. Joseph County and the fourth-largest city in… Read More

Lake Geneva is a popular tourist destination, especially in the summer months. The city is located on the shores of Lake Geneva, and there… Read More

Anoka, Minnesota is a great place to visit because of its close proximity to the Twin Cities. Visitors can enjoy all that Minneapolis and… Read More

Benton Harbor is a city located in the southwestern corner of the Lower Peninsula of Michigan. The city is known for its high crime rate and… Read More

Other Activities in Stillwater 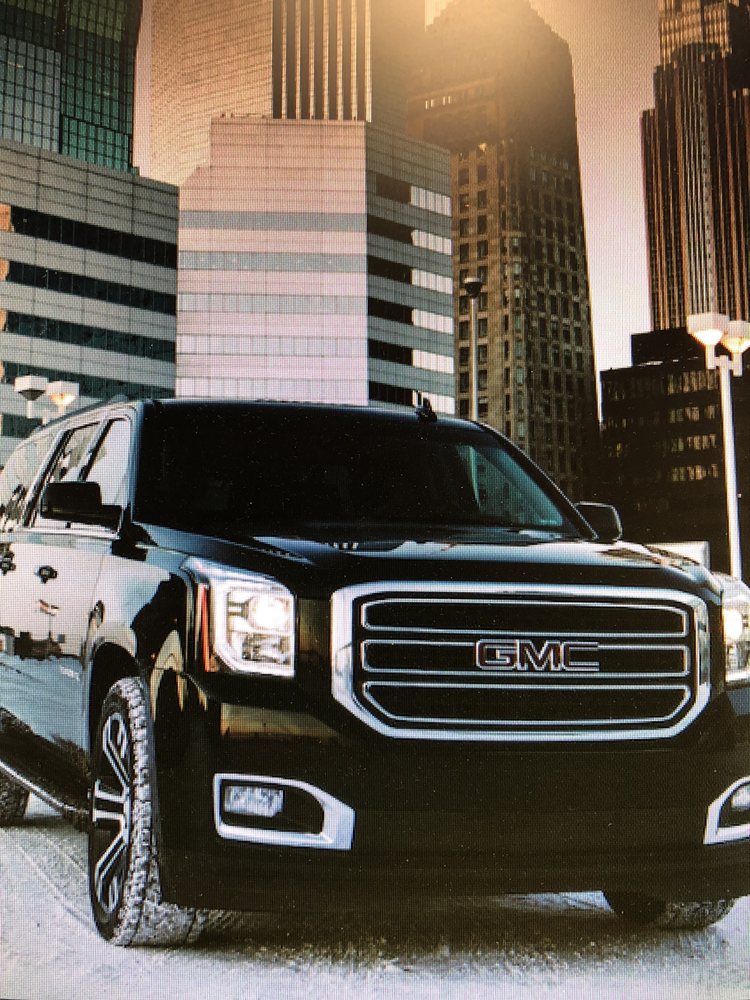 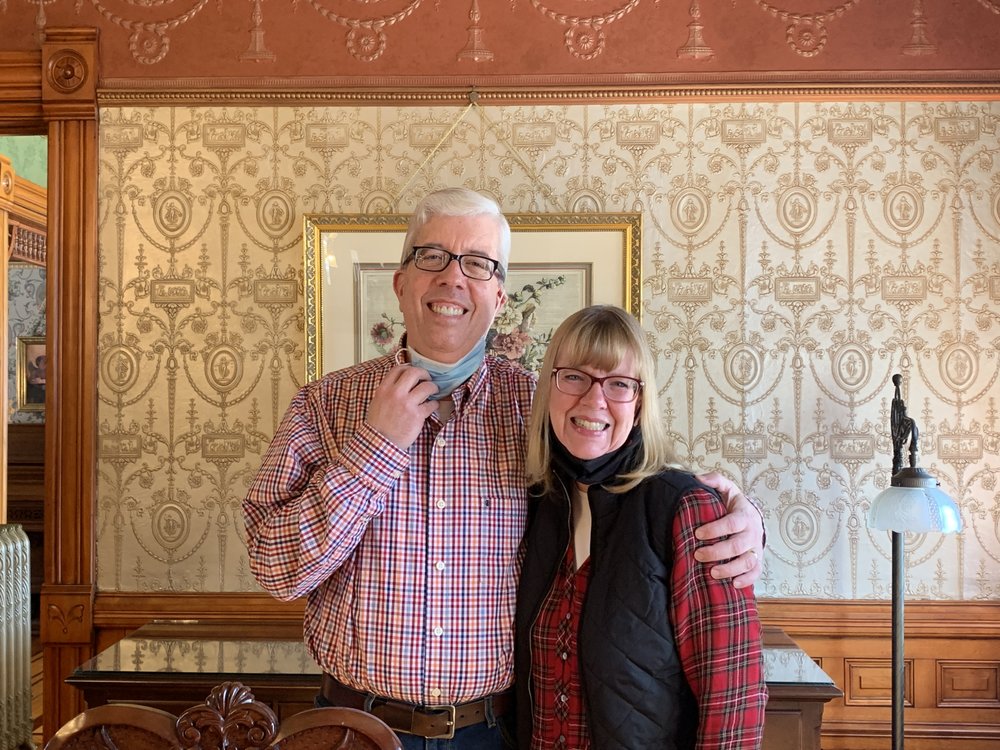 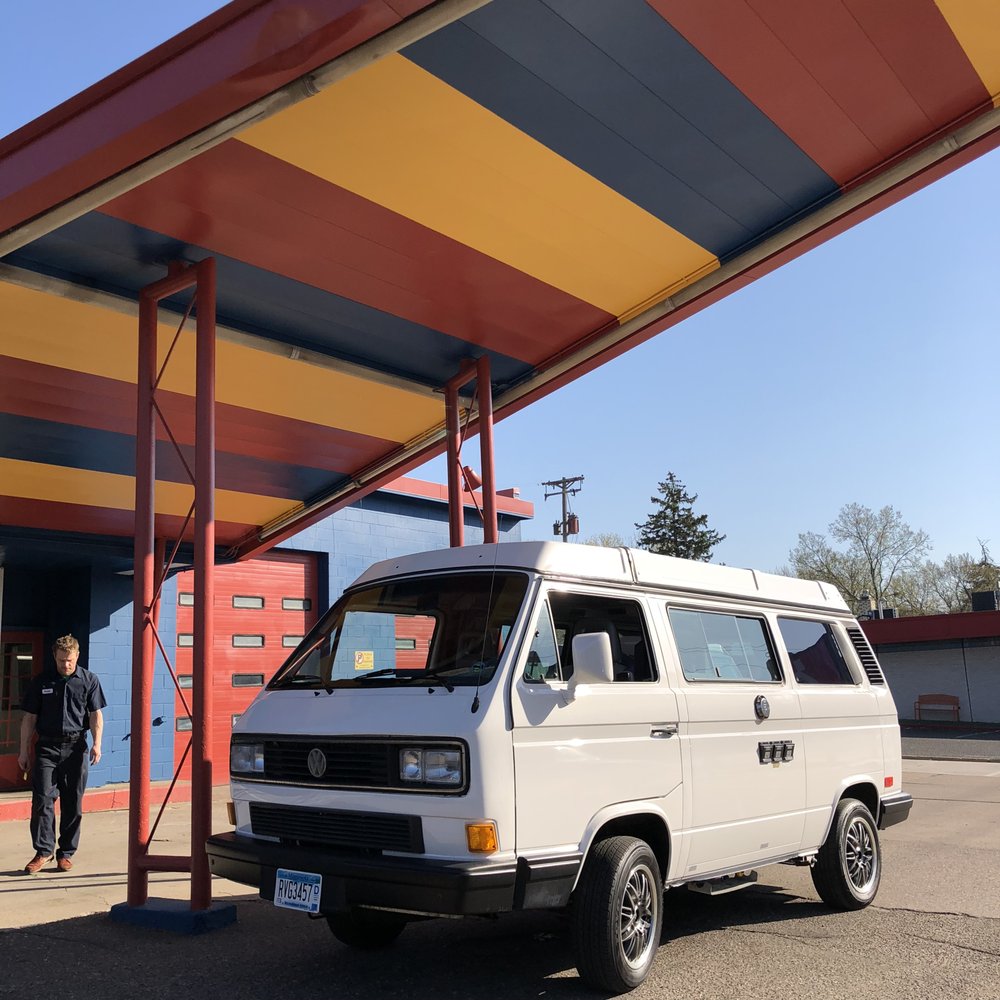