Looking for a potential month to visit Breckenridge? The following graph illustrates the monthly highs, lows and averages of temperature, rain and snow in Breckenridge.

Places to Stay in Breckenridge

Fill your day with these top-rated tours in Breckenridge.

Best Things to do in Breckenridge, CO


These are the best things to do in the greater Breckenridge area listed by outdoor activities, arts and museums, restaurants and nightlife. 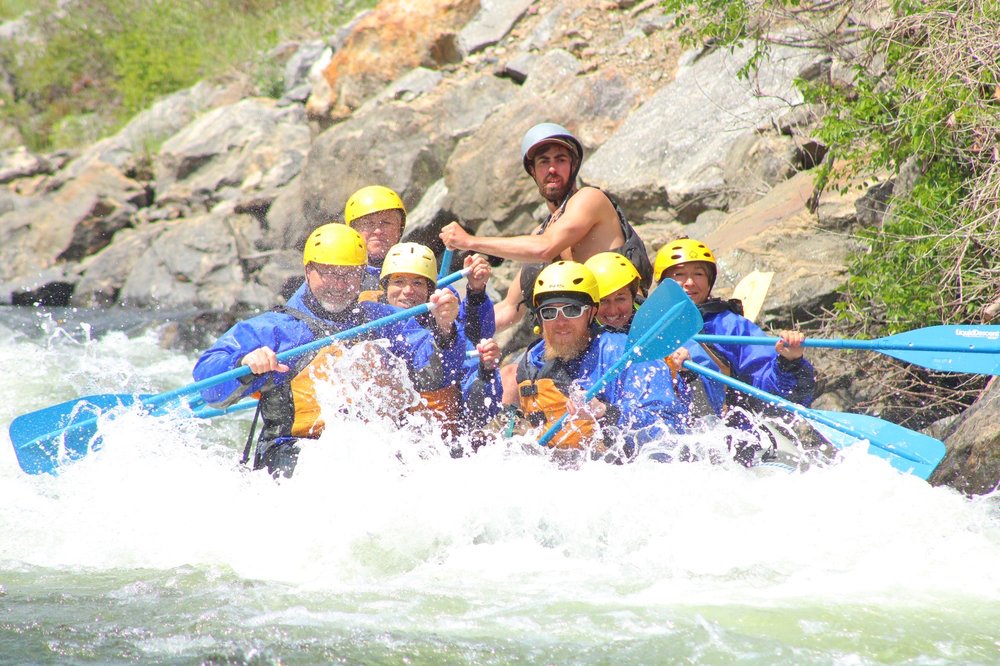 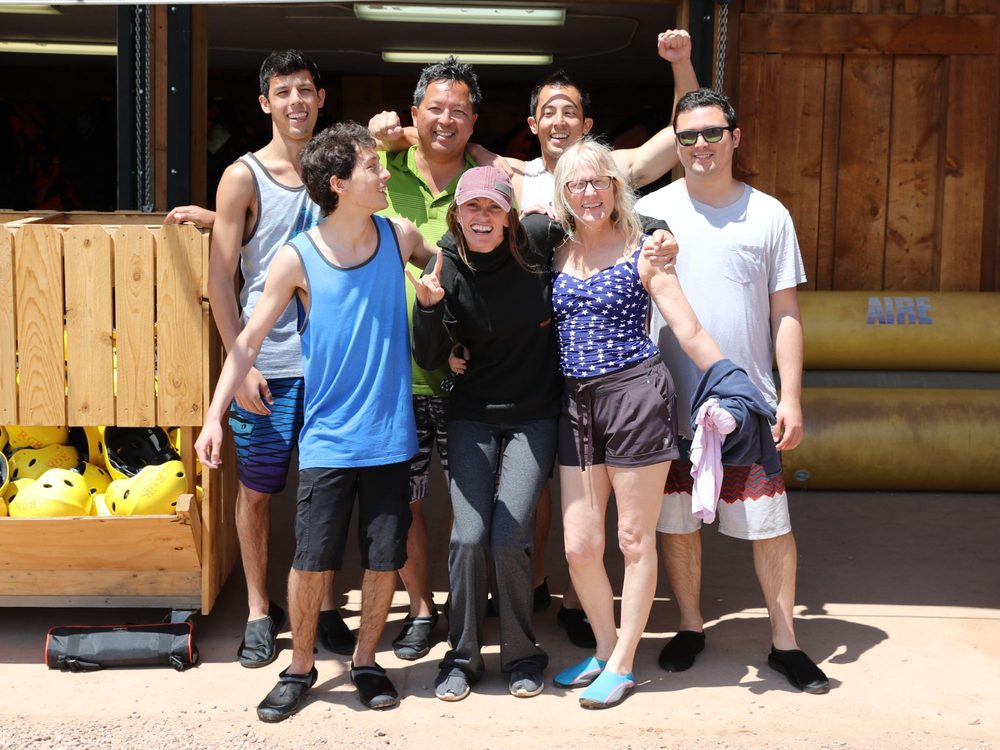 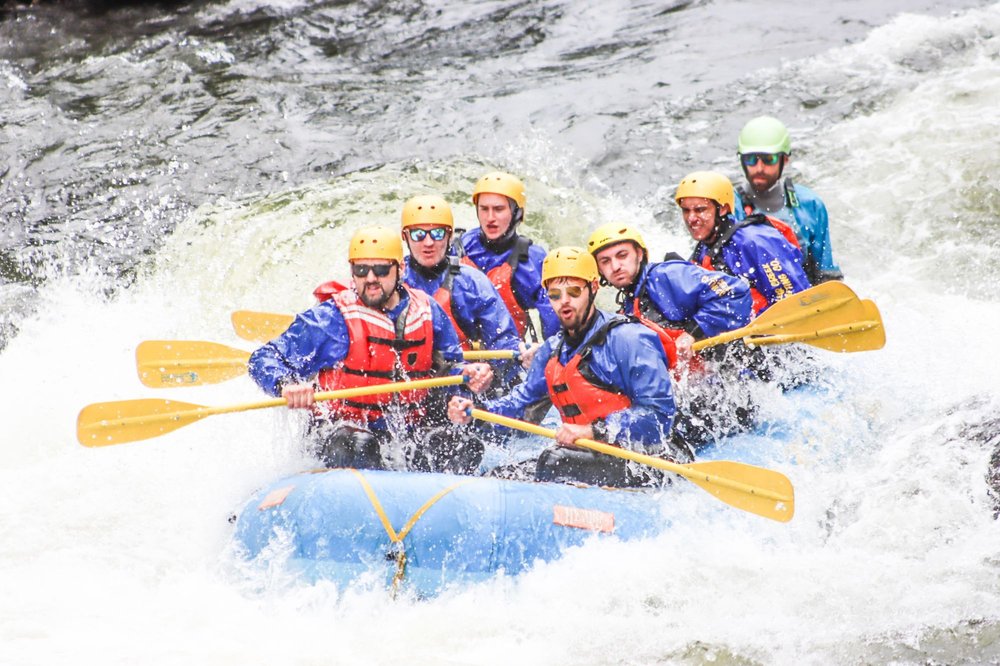 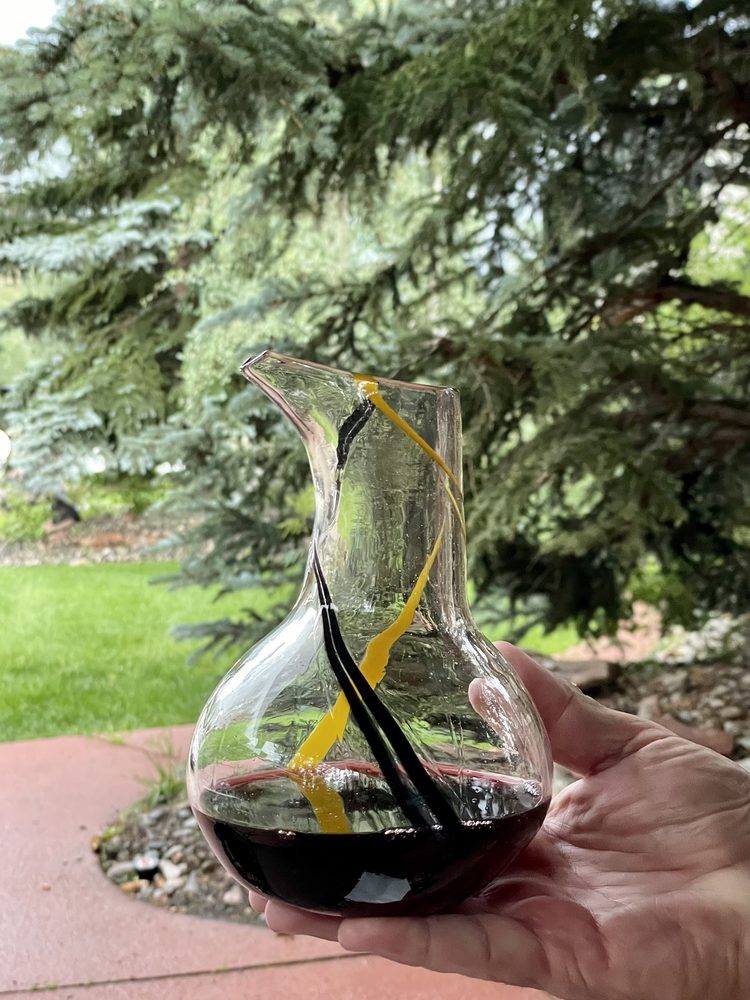 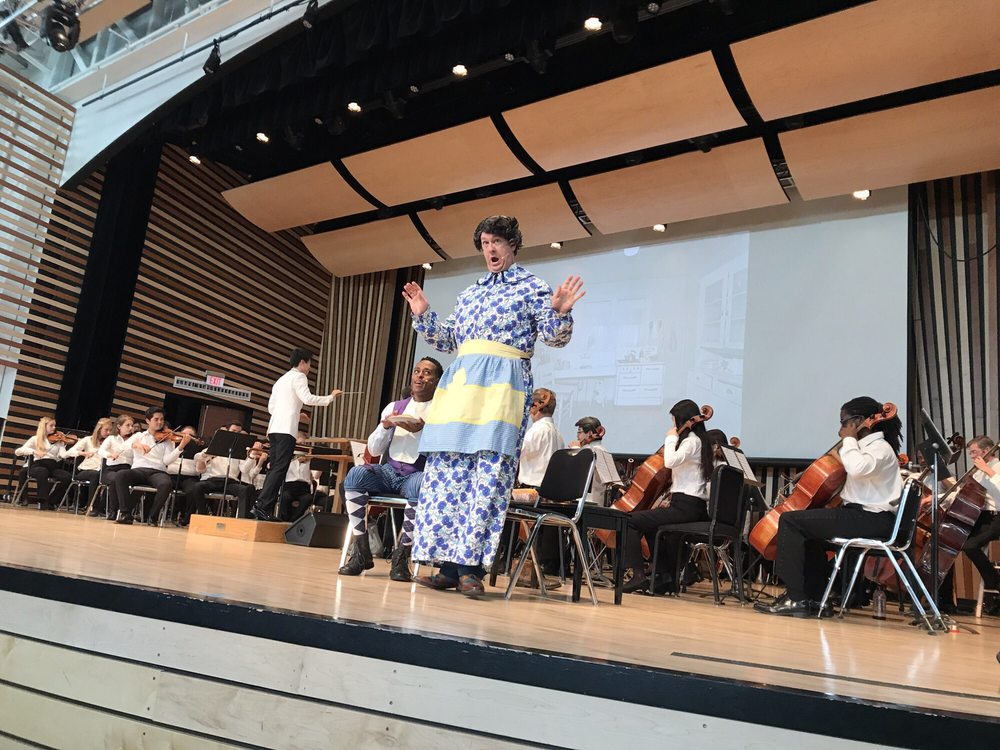 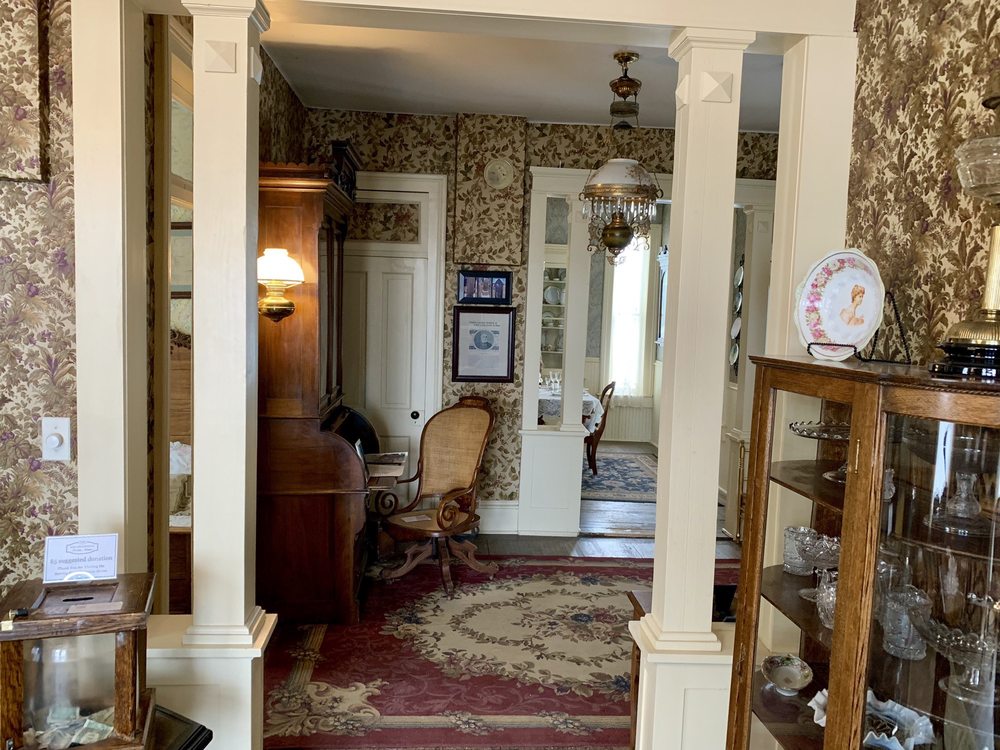 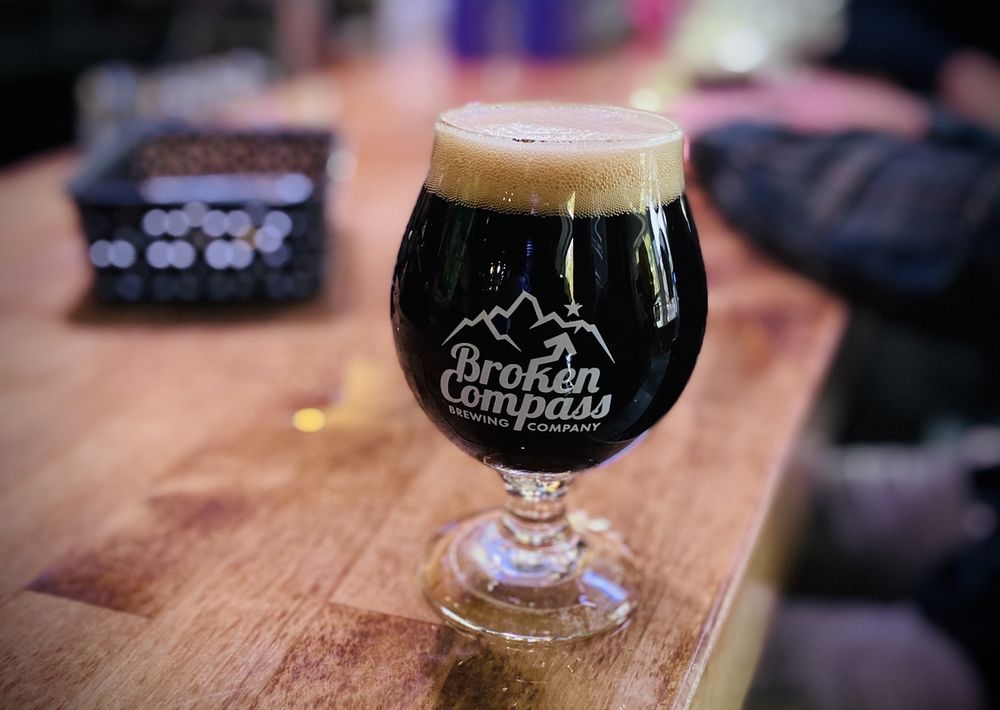 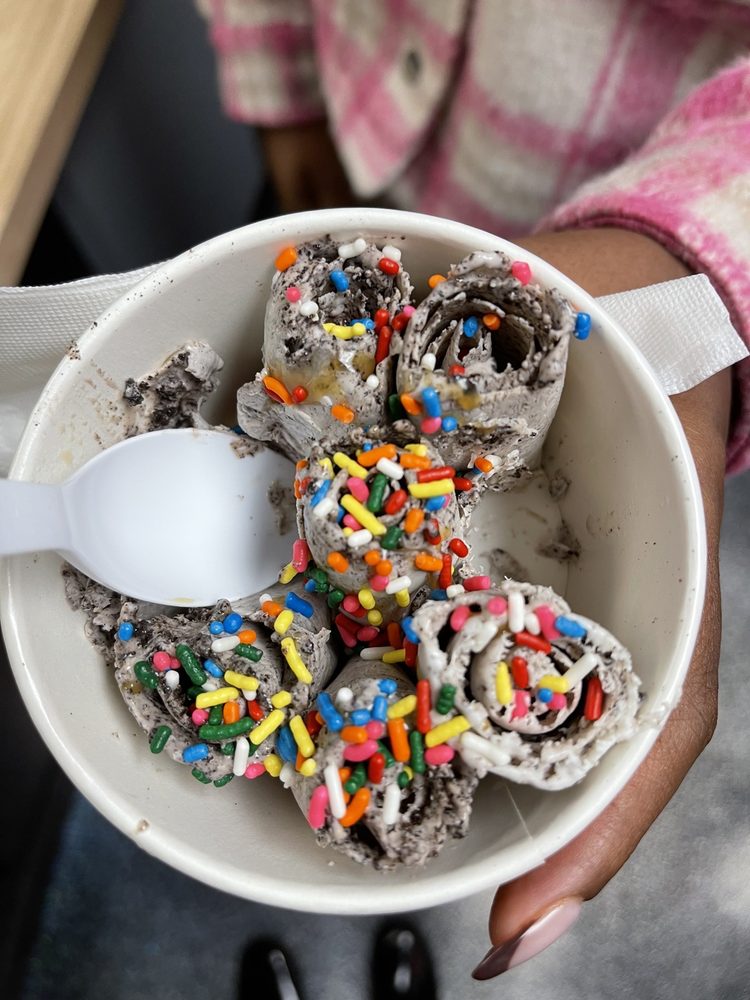 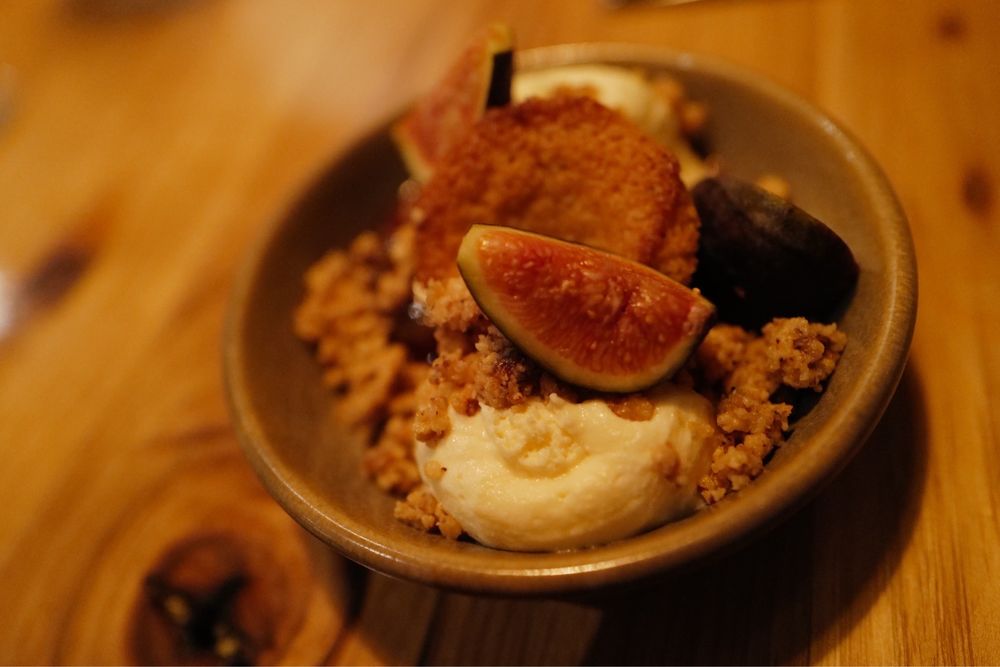 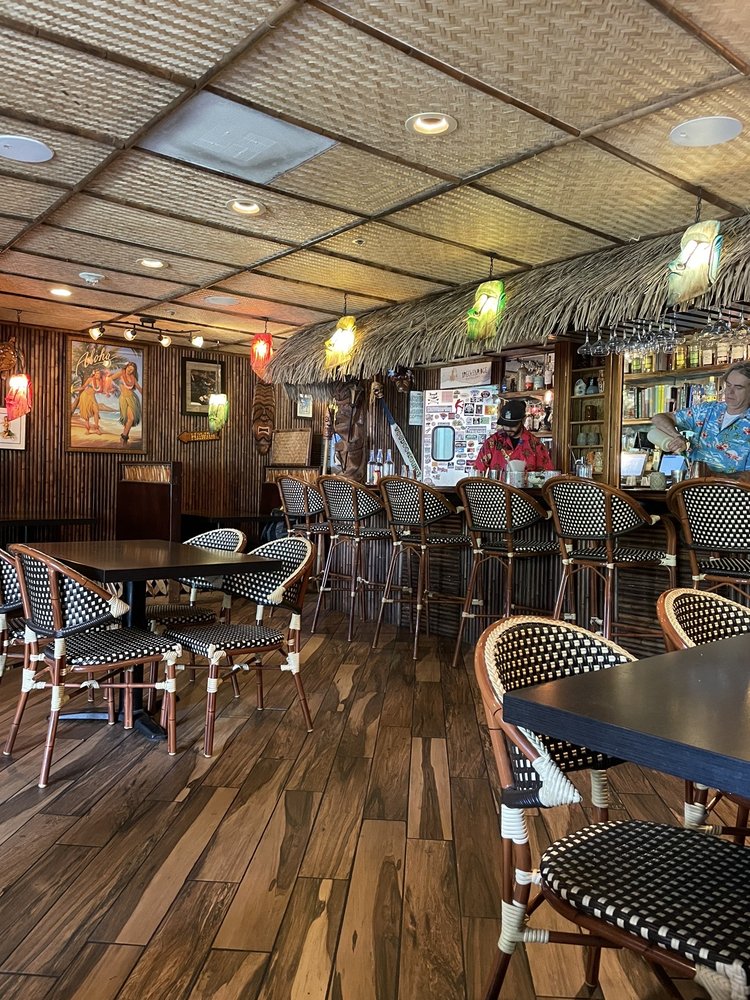 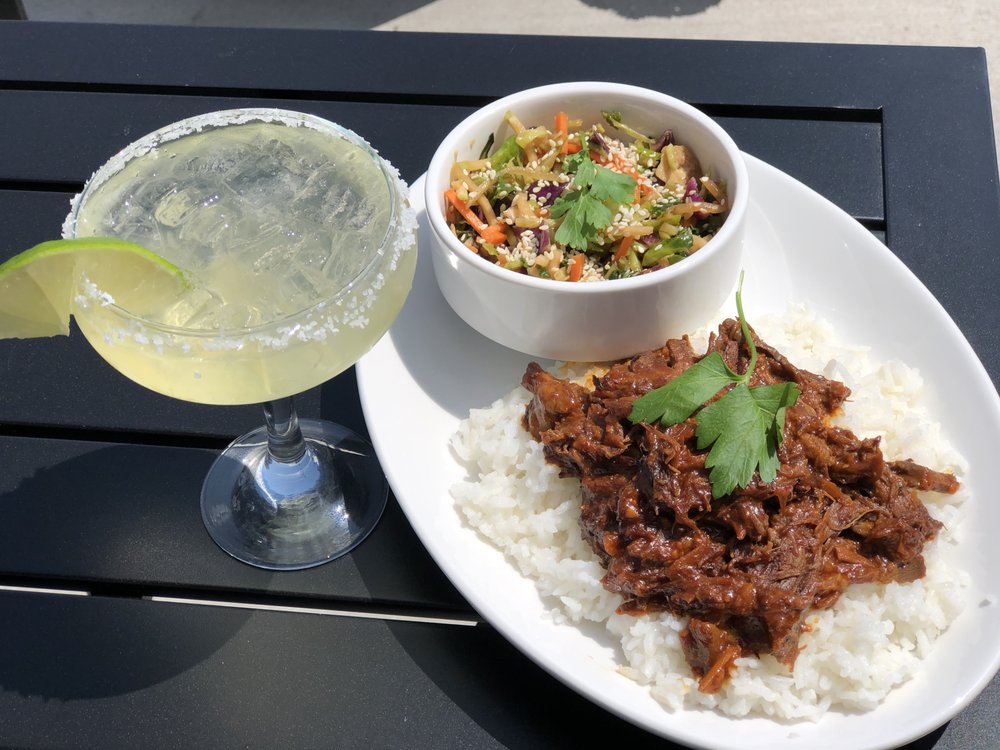 If you enjoy the weather, attractions and the things to do in Breckenridge, check out these comparable destinations as potential alternatives.

Despite being the largest city in Alaska, Anchorage is not the state capital. Yet, it boasts a modern atmosphere since most of the city was… Read More

Jackson Hole, Wyoming is a world-famous destination for outdoor enthusiasts and luxury travelers alike. Nestled in the heart of the Rocky… Read More

Bar Harbor is located on the east side of Mount Desert Island, just south of Acadia National Park. The town is a popular tourist destination… Read More

Truckee is a small town located in the Sierra Nevada mountain range in California. It is an important stop for travelers because of its… Read More

Ennis, Montana is a small town located in the heart of the Rocky Mountains. It is an important stop for travelers because it is located on… Read More

Other Activities in Breckenridge 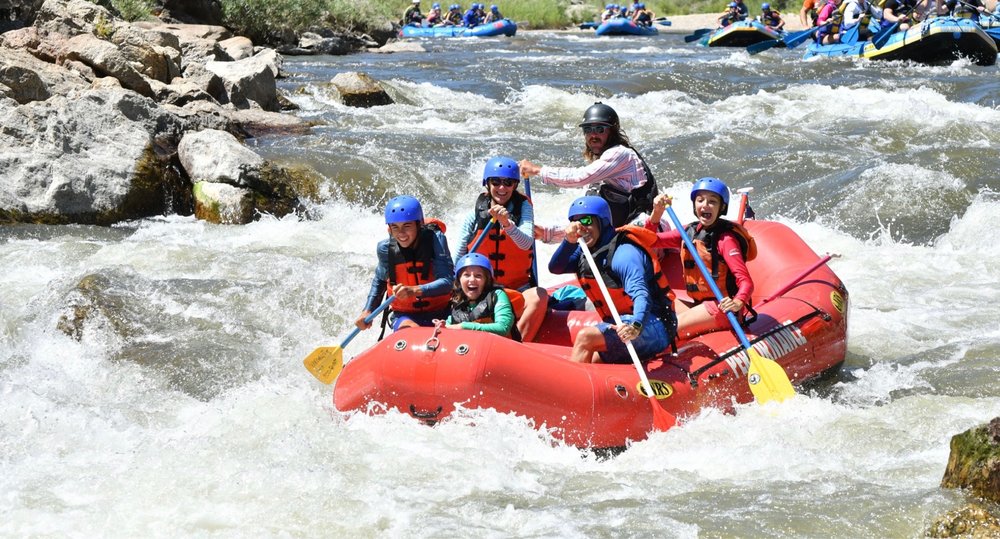