Commonly known as the Big Apple and popular for being the City That Never Sleeps, New York is an art-meets-architecture metropolis that’s on everyone’s travel list - and for all the right reasons. The MoMA and the Met are just two of the art-filled places in the city that’s known for its artistic verve - from graffiti walls to million-dollar exhibits.

The street life is just as bustling with old-school cafes, sky-high buildings, and a certain charm that every wanderer will warm up to. Speaking of warmth, as the sun sets behind one of New York’s skyscrapers, it gives way to the jostling nightlife that ranges from Broadway to nightclubs.

And for those who prefer sticking to the basics, New York presents the Central Park, Empire State Building, and the Statue of Liberty in all their glory.

Looking for a potential month to visit New York City? The following graph illustrates the monthly highs, lows and averages of temperature, rain and snow in New York City.

Fill your day with these top-rated tours in New York City.

Best Things to do in New York City, NY


These are the best things to do in the greater New York City area listed by outdoor activities, arts and museums, restaurants and nightlife. 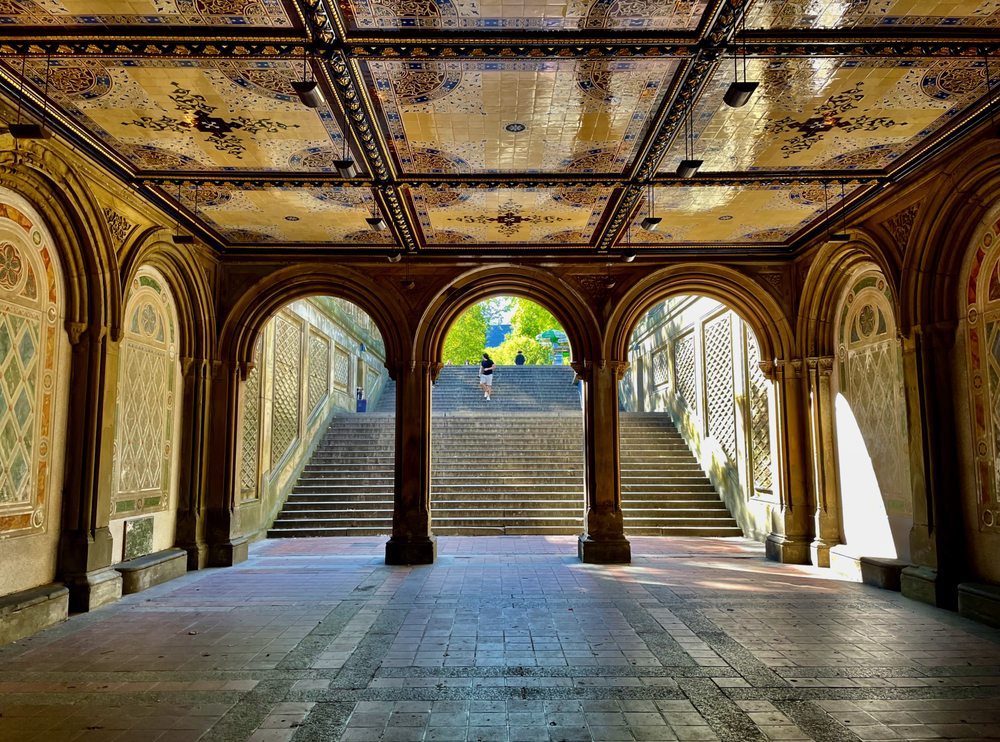 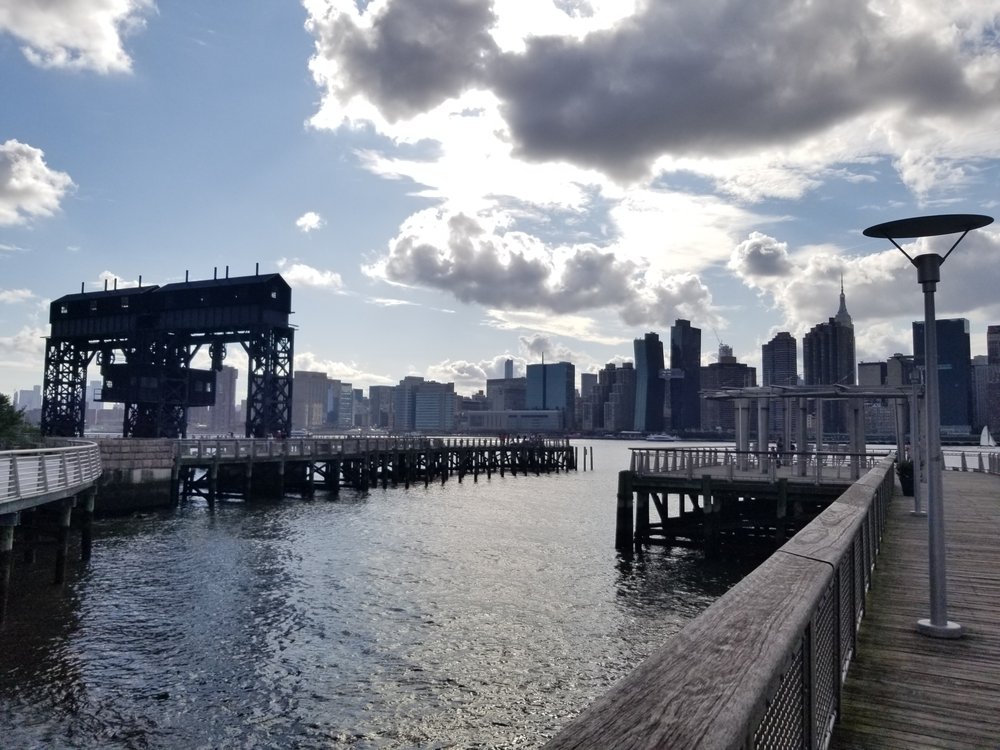 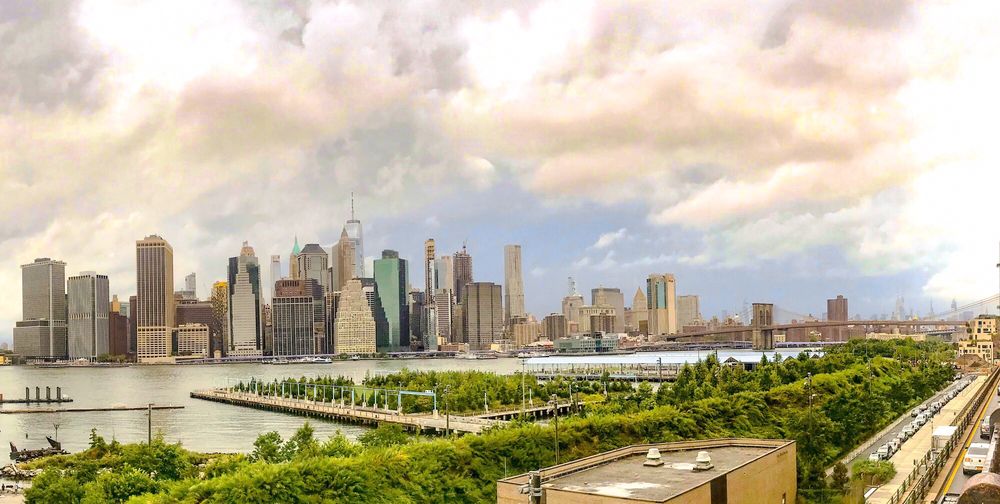 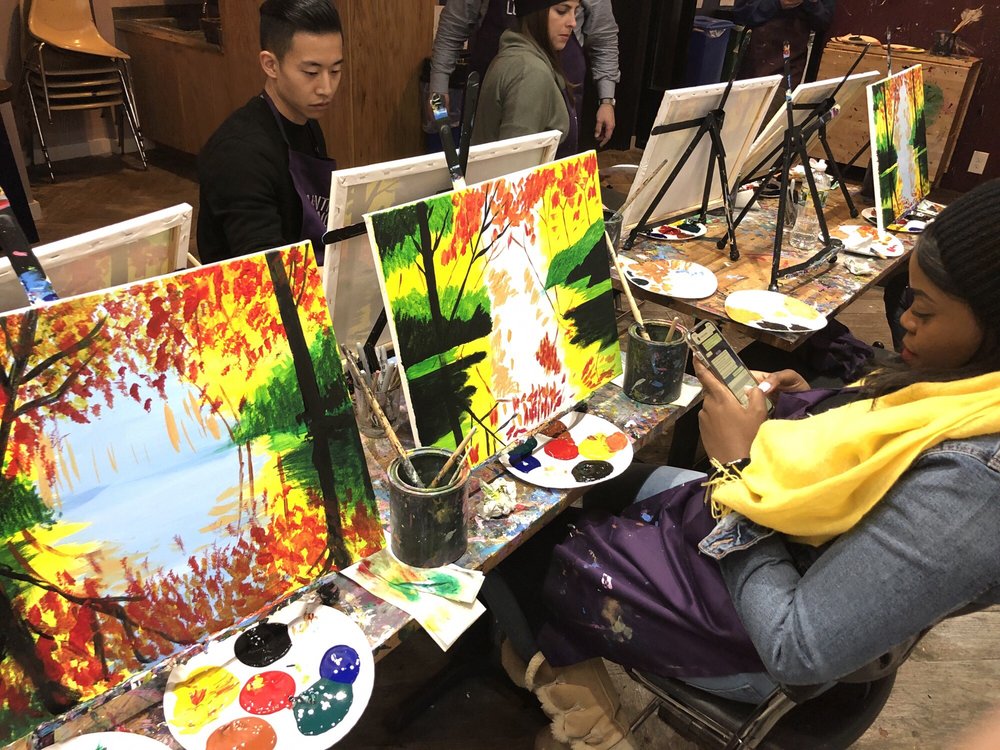 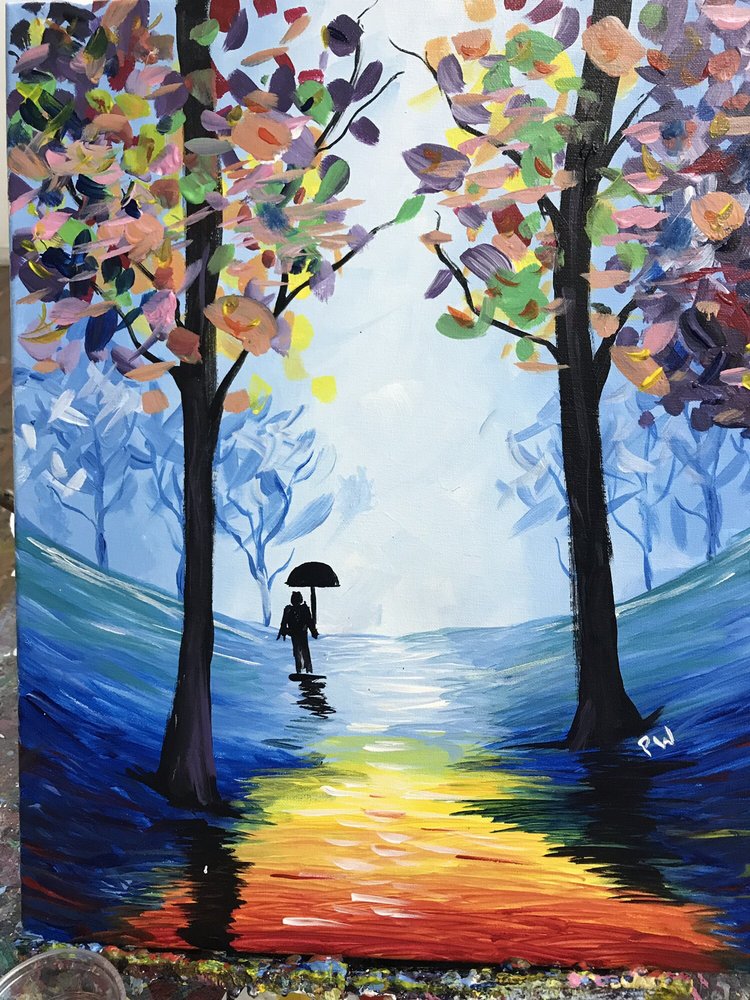 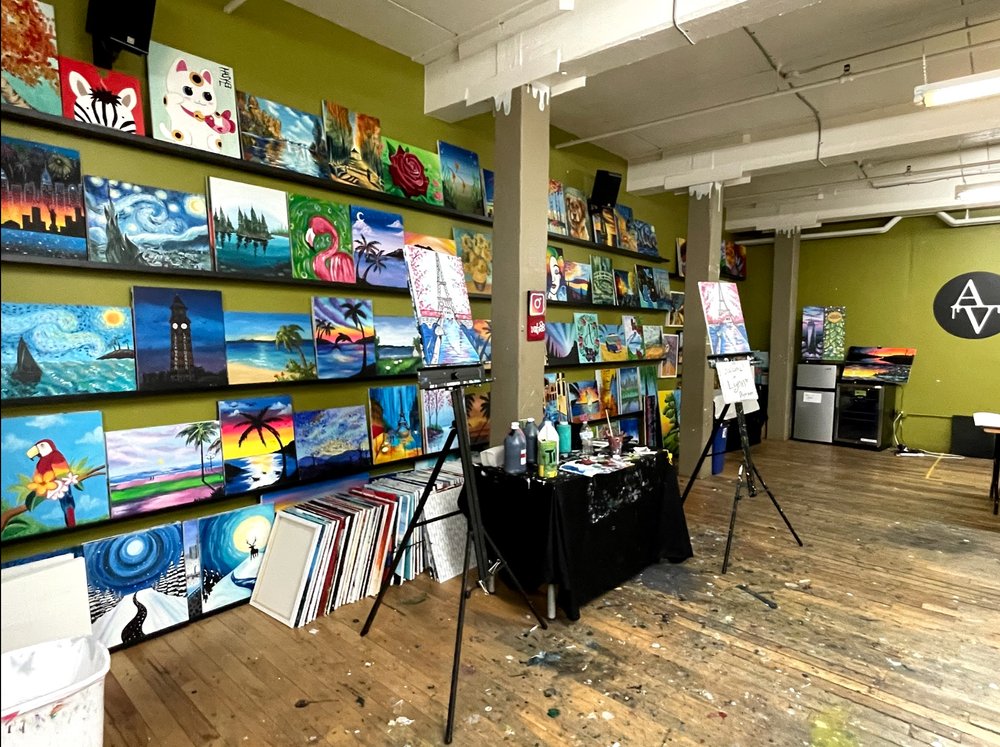 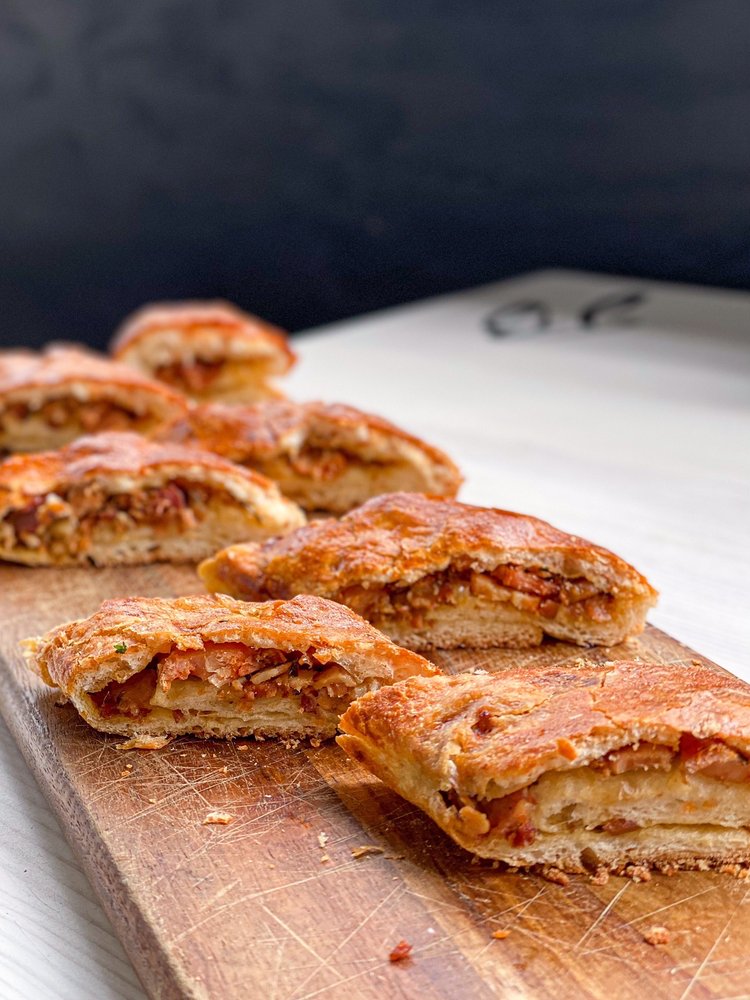 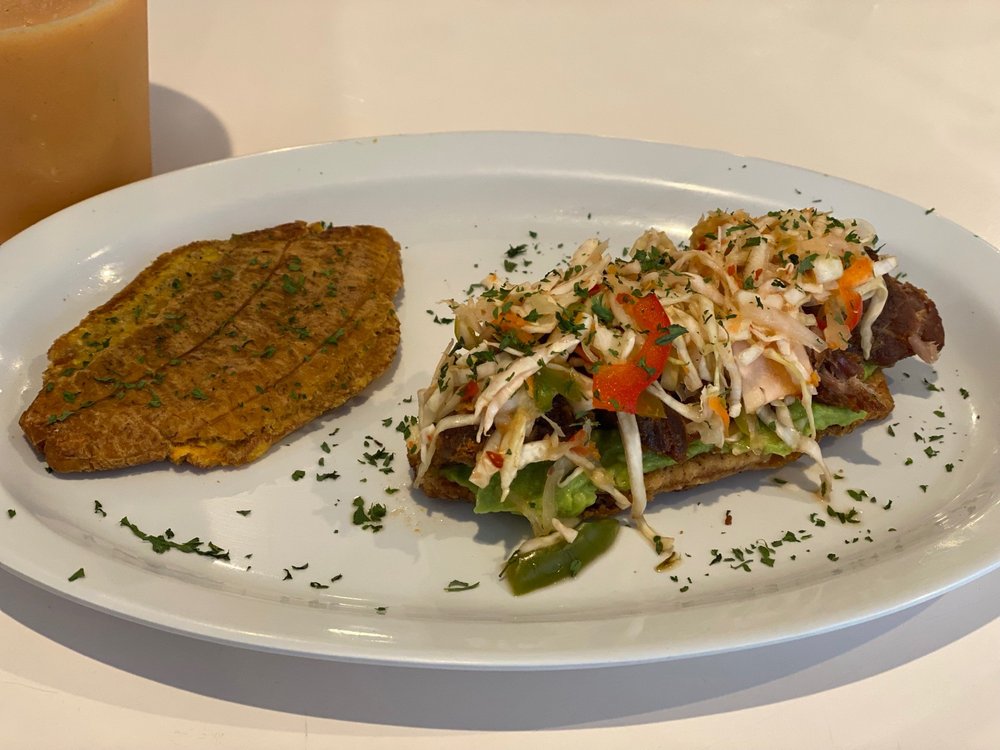 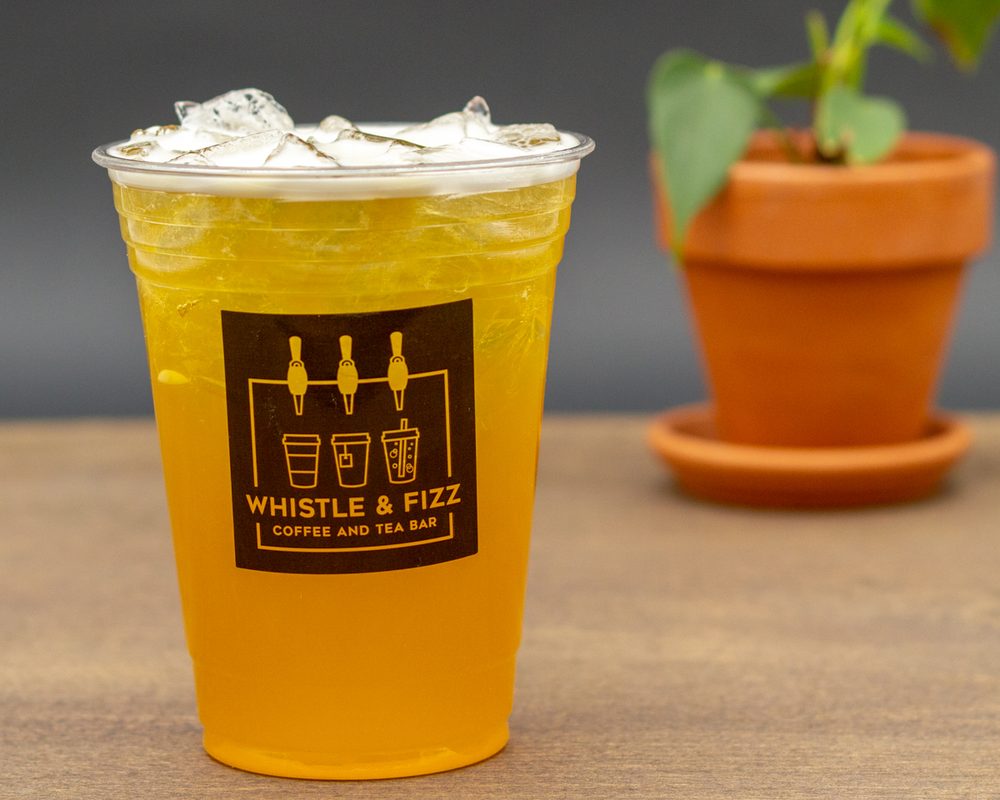 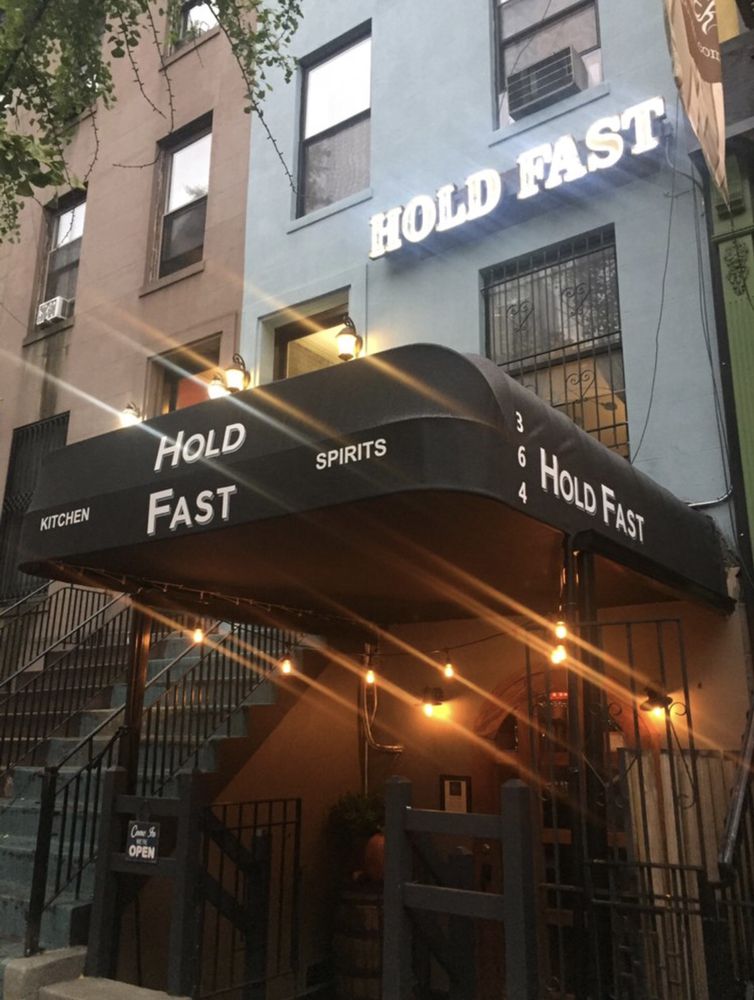 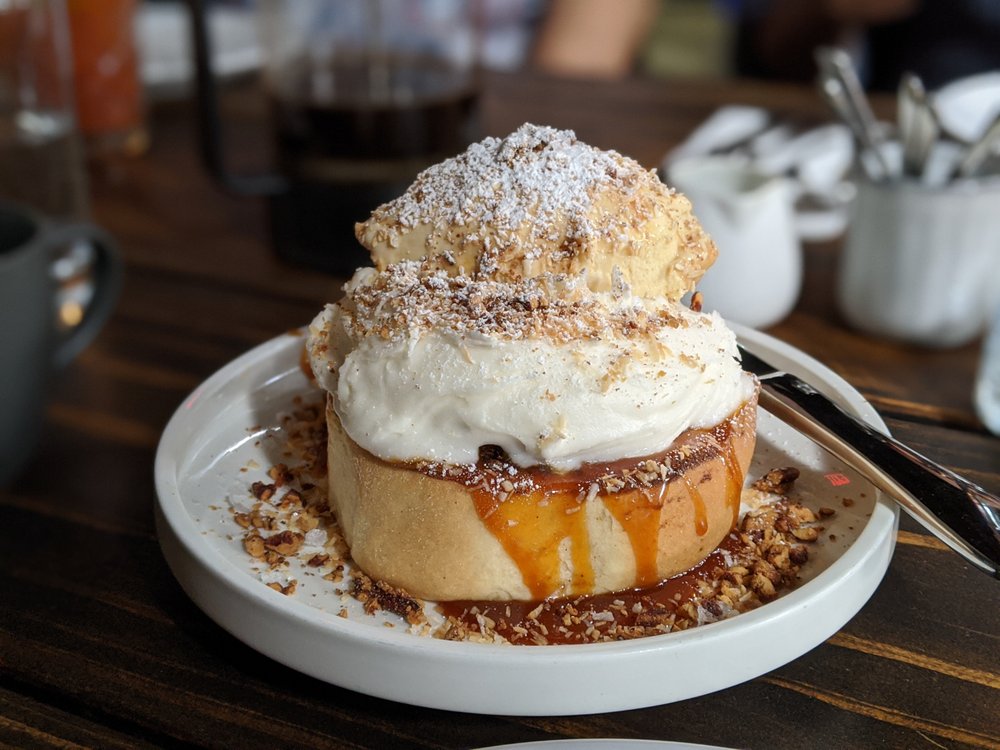 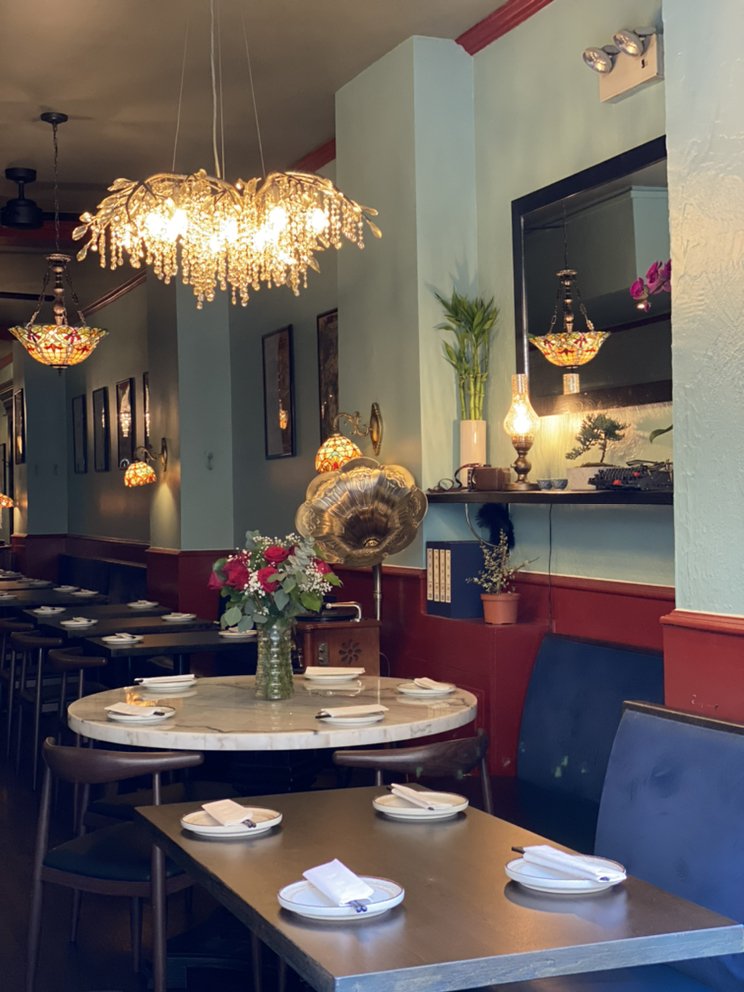 If you enjoy the weather, attractions and the things to do in New York City, check out these comparable destinations as potential alternatives.

Nicknamed the Windy City, Chicago is one of the most popular places in North America and has a vibrant art scene, a multitude of cultural… Read More

Being just a single mile above sea level, Denver is called the Mile High City. But that’s not the only thing worth mentioning about this… Read More

Standing strong since 1630, the city of Boston is the capital of Massachusetts and has a population nearing 700,000. It wouldn’t be wrong… Read More

Historically, Jersey City attracted many immigrants, which is why it’s a melting pot of cultures today, with influences from different… Read More

Other Activities in New York City 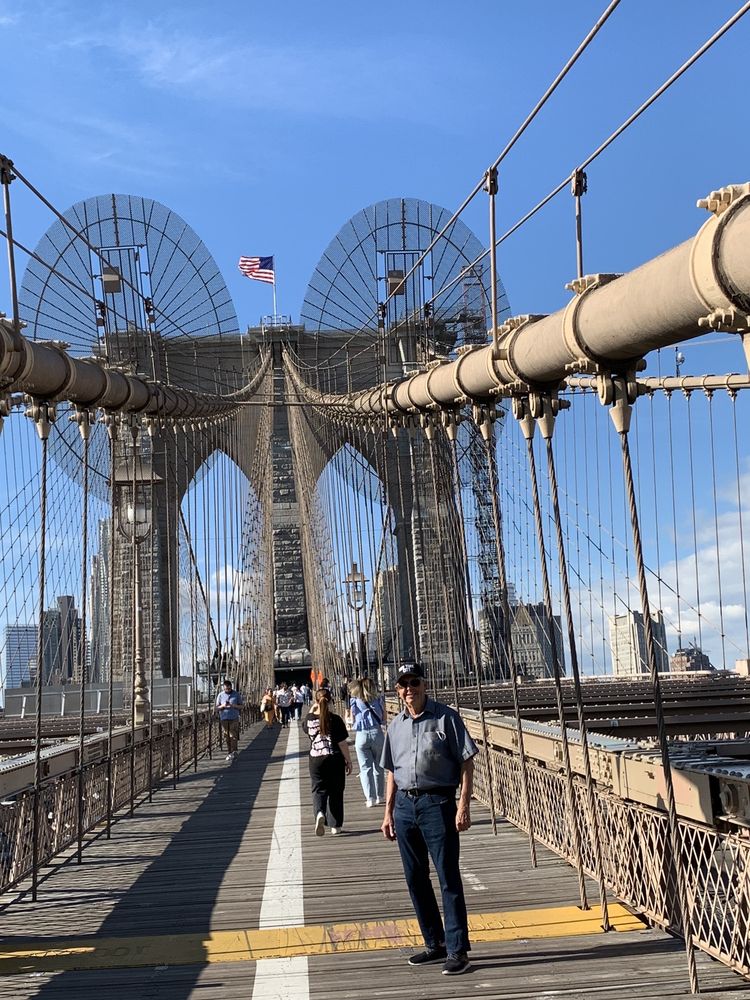 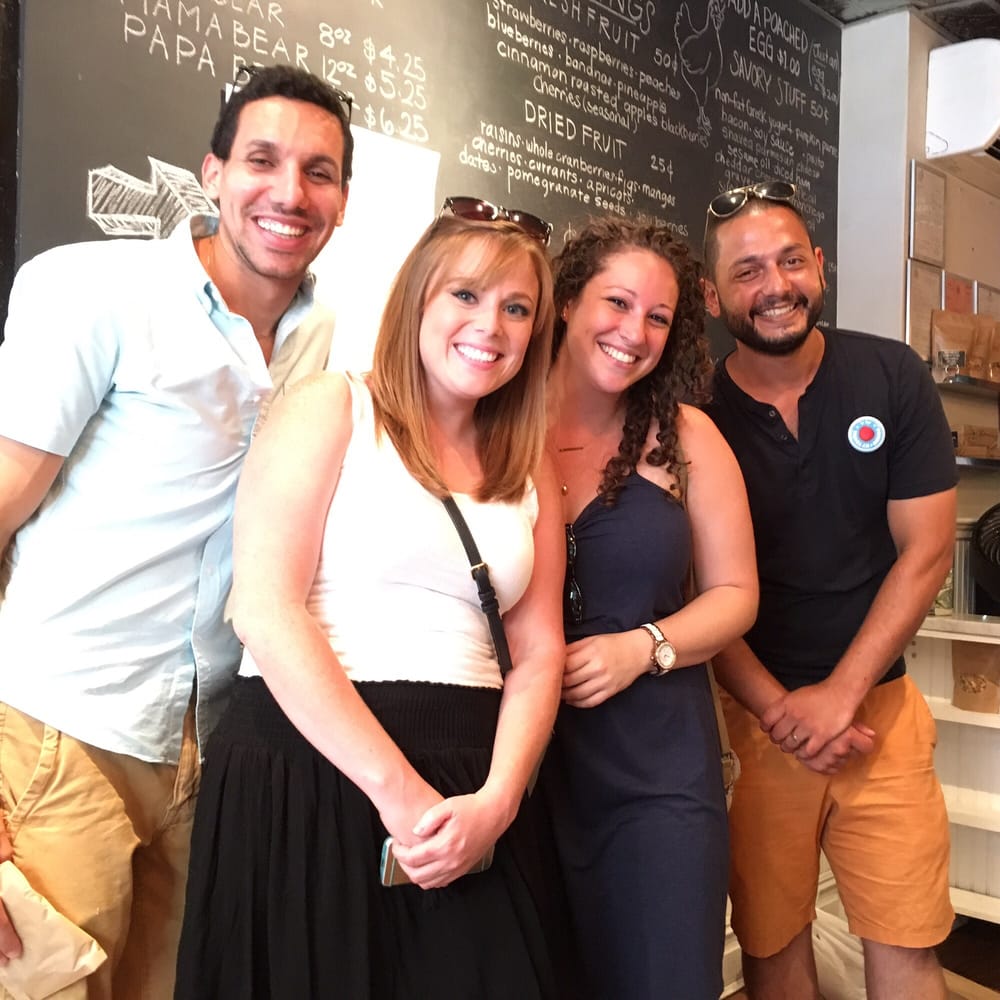 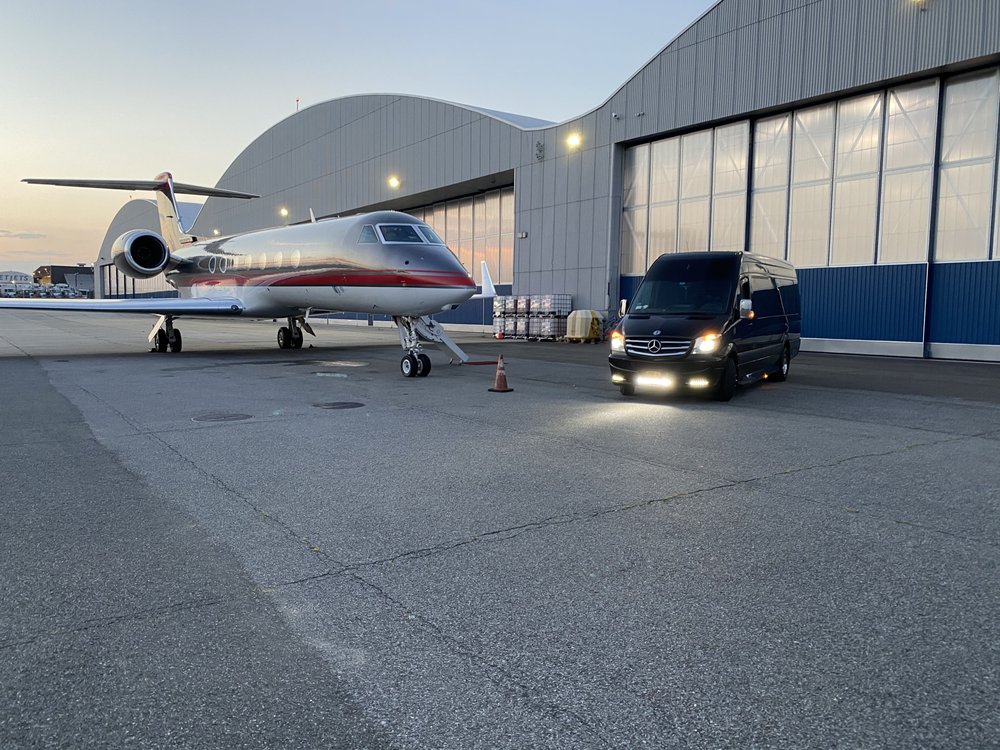