When most people talk about Winston-Salem, they don’t realize they’re actually discussing one of the most culturally important parts of the country. In fact, the oldest women’s college in the US is situated in Winston-Salem.

Apart from its historical significance, the city is also known for its beauty since it’s skillfully tucked by nature between the Atlantic Ocean and the Ridge Mountains. With less than 400,000 residents, Winston-Salem has enough to do for everyone, including art galleries, museums, breweries, parks, and so much more.

The West End historic district is the major area to learn about Winston-Salem and its part in US history. With over 500 buildings, the district is sprawled over 230 acres. Some popular sites include Queen Anne, The Zevely House, and the Colonial Revival buildings.

Looking for a potential month to visit Winston-Salem? The following graph illustrates the monthly highs, lows and averages of temperature, rain and snow in Winston-Salem.

Places to Stay in Winston-Salem

Fill your day with these top-rated tours in Winston-Salem.

Best Things to do in Winston-Salem, NC


These are the best things to do in the greater Winston-Salem area listed by outdoor activities, arts and museums, restaurants and nightlife. 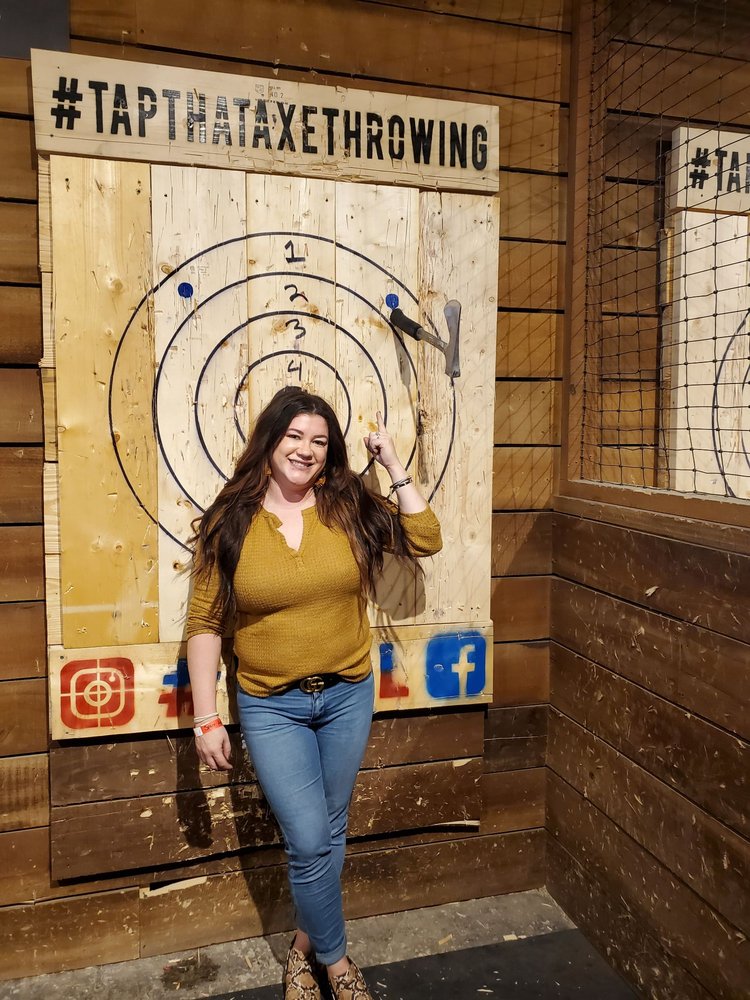 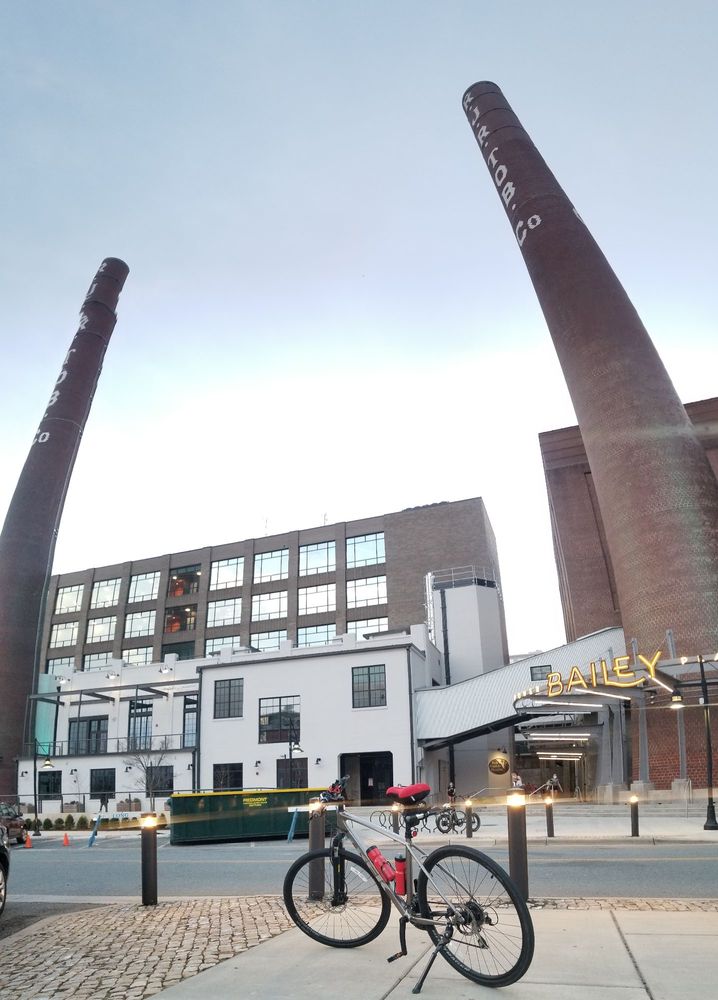 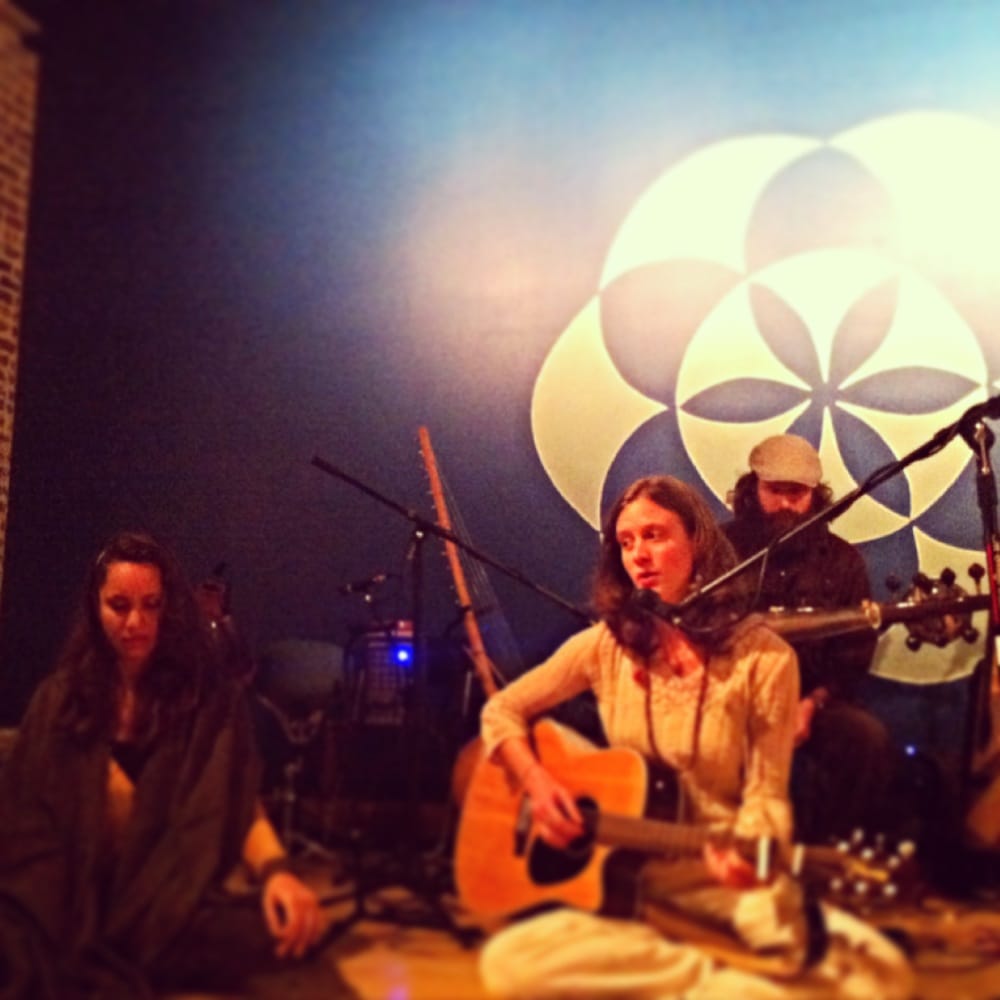 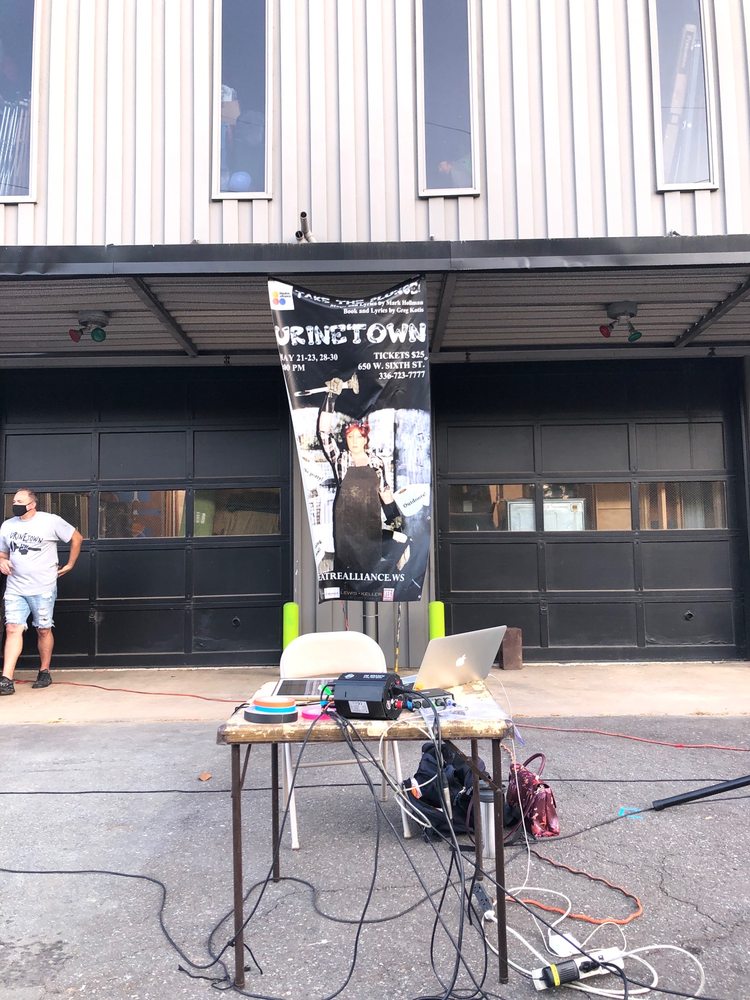 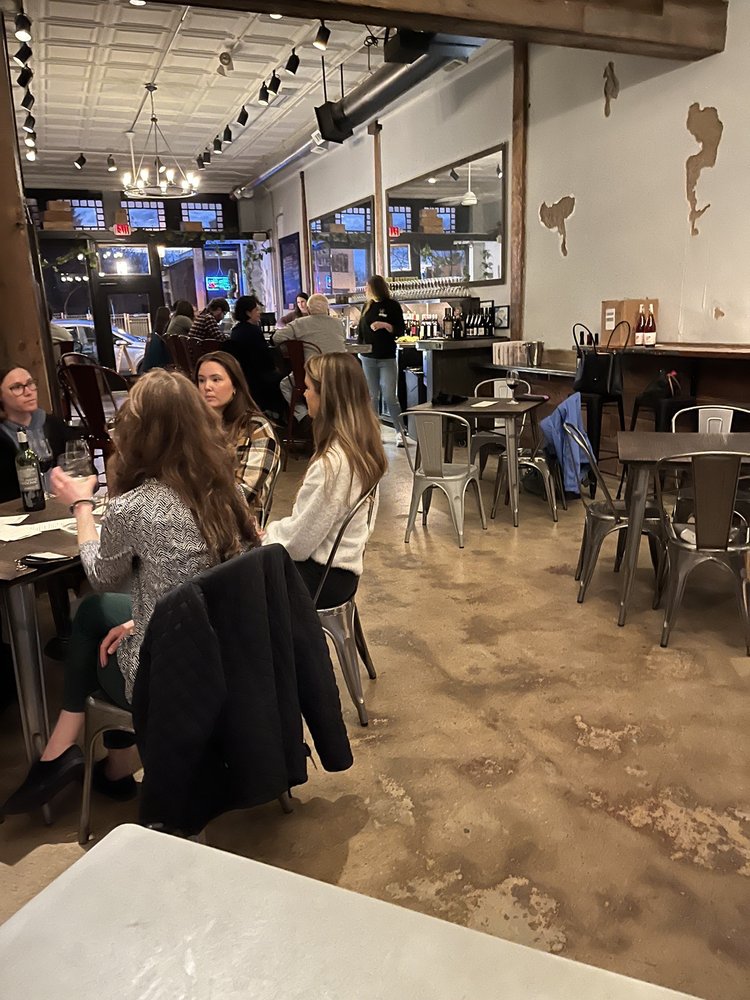 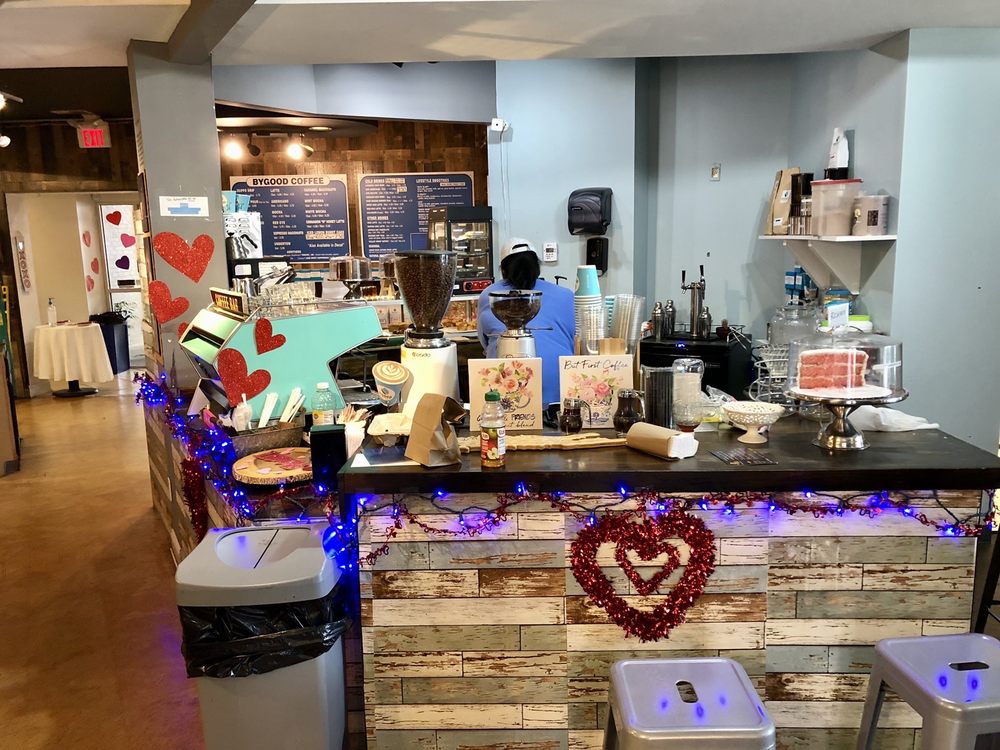 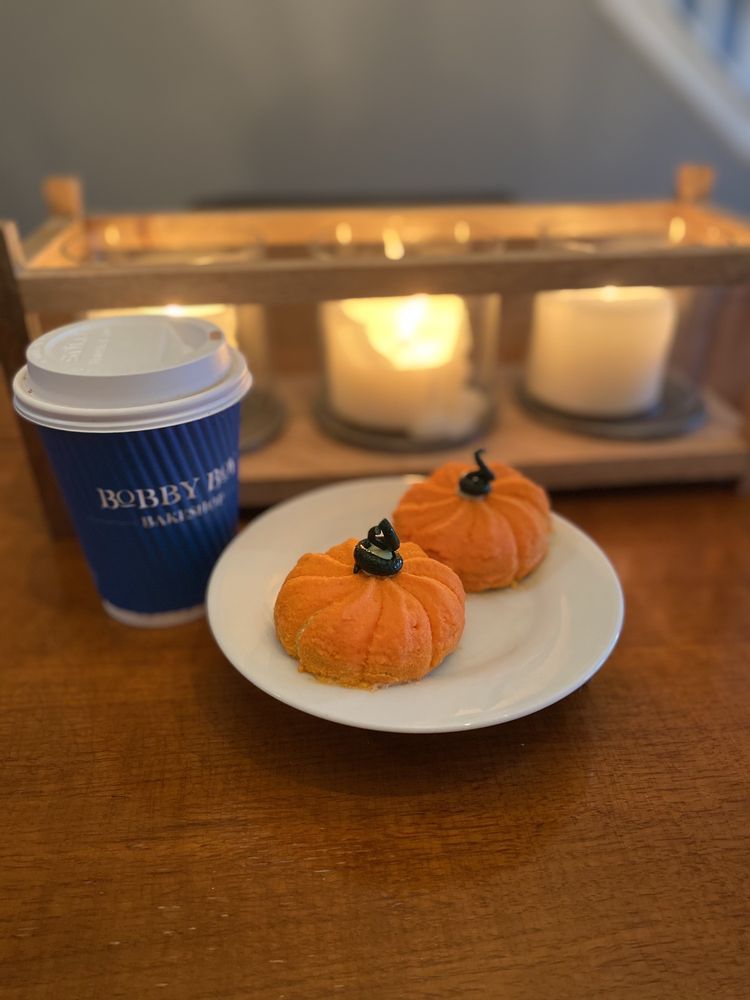 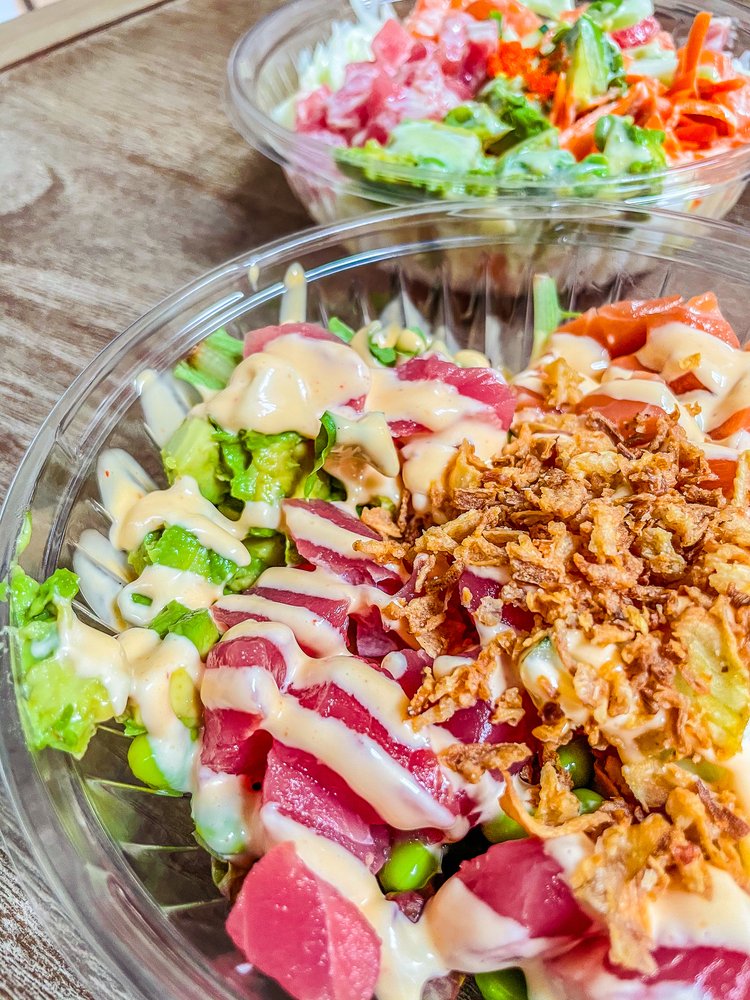 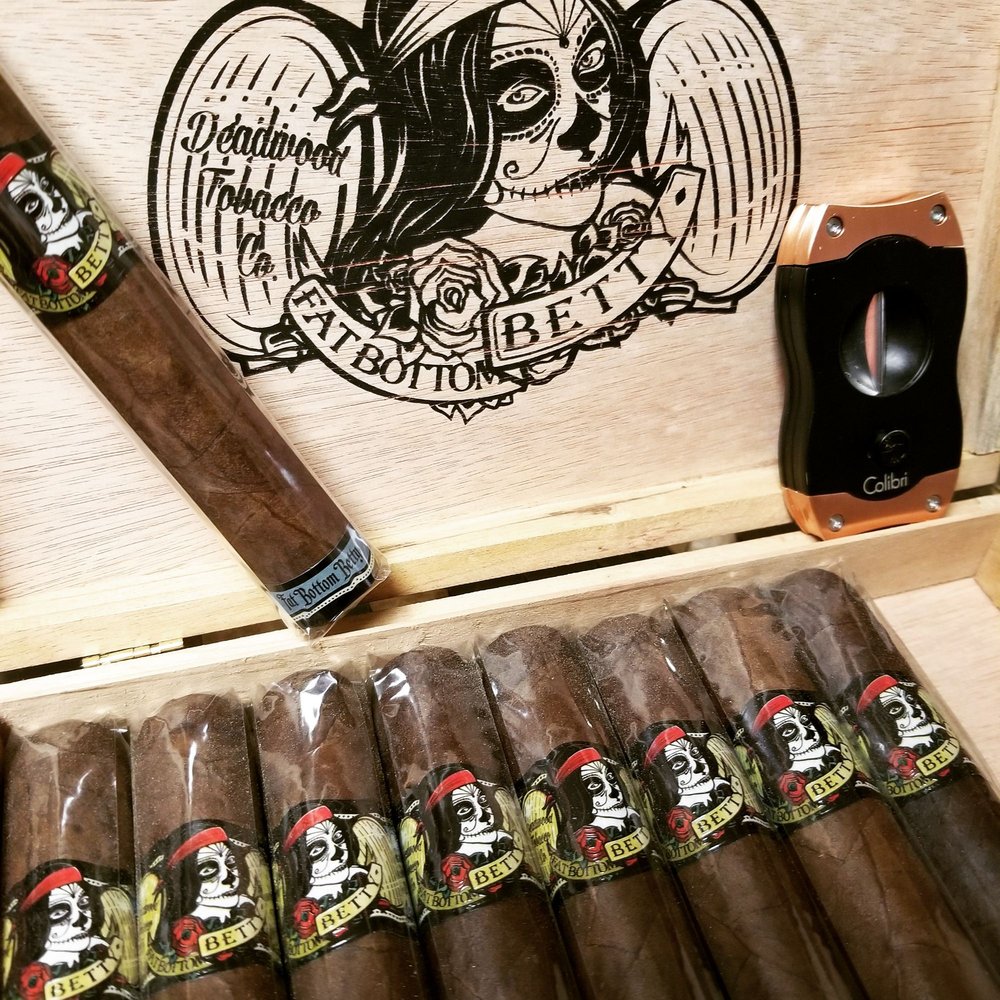 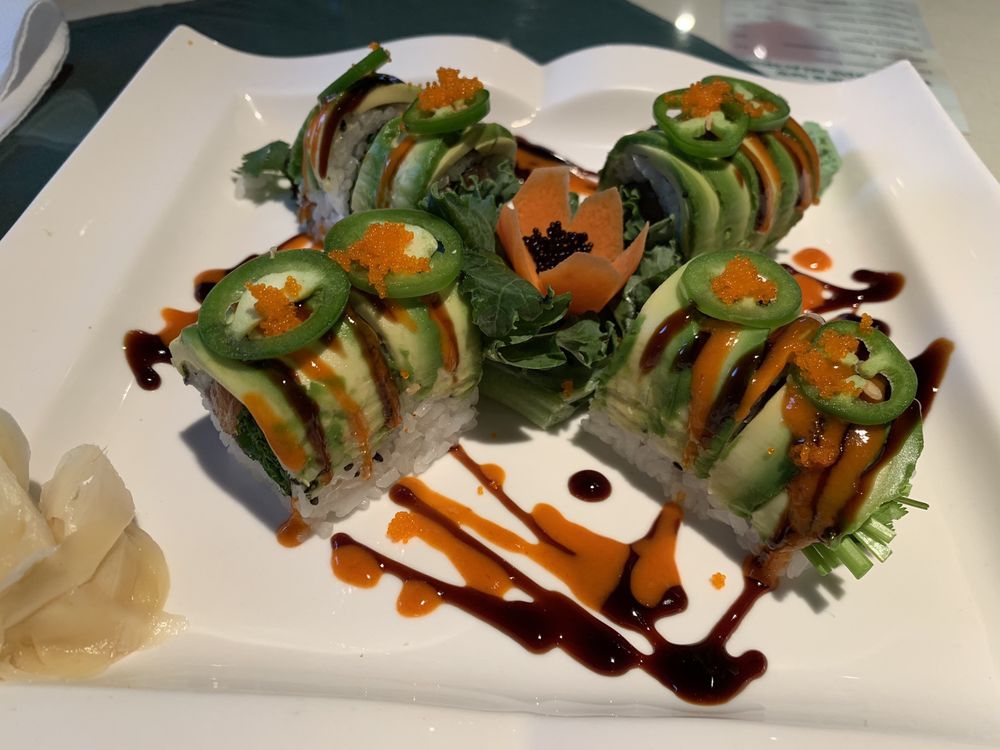 If you enjoy the weather, attractions and the things to do in Winston-Salem, check out these comparable destinations as potential alternatives.

Without a doubt, Tulsa is one of the windiest cities in the US, even when the tornado season is months away. Throughout time, the city has… Read More

Many decades ago, there was a time when Greensboro was only known for its industries, mills, factories, and textile sector. However, the… Read More

As you set foot in Chesapeake, it’s not hard to see that the city is primarily surrounded and filled with a lot of water bodies, including… Read More

Not to be confused by the similarly-named city in the UK, Birmingham is a cultural hub in Alabama, which was previously known for its steel… Read More

Known for its Civil War History, Springfield is in the south of Missouri and has an abundance of botanical centers, outdoor activities, and… Read More

Other Activities in Winston-Salem 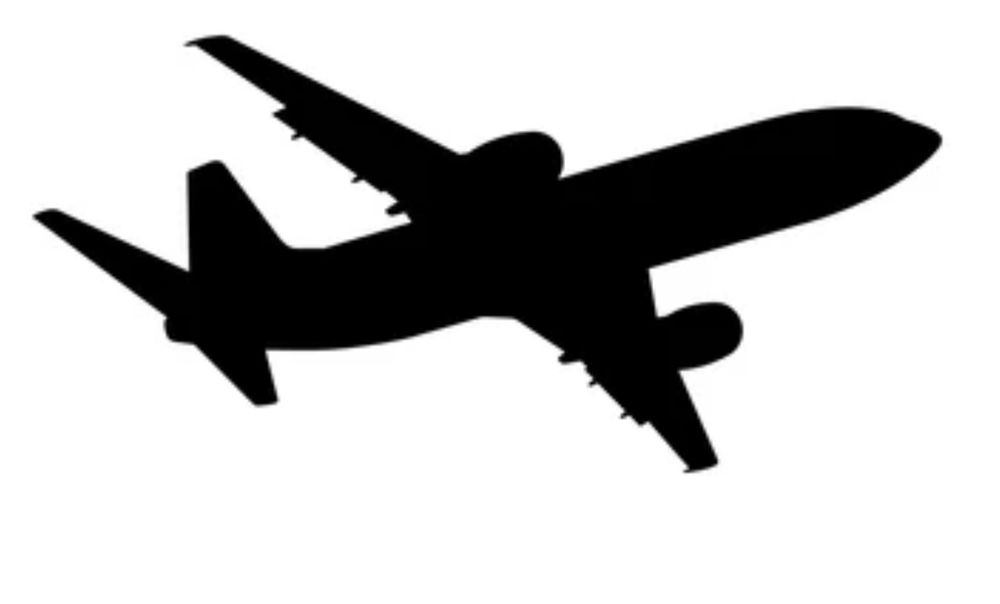 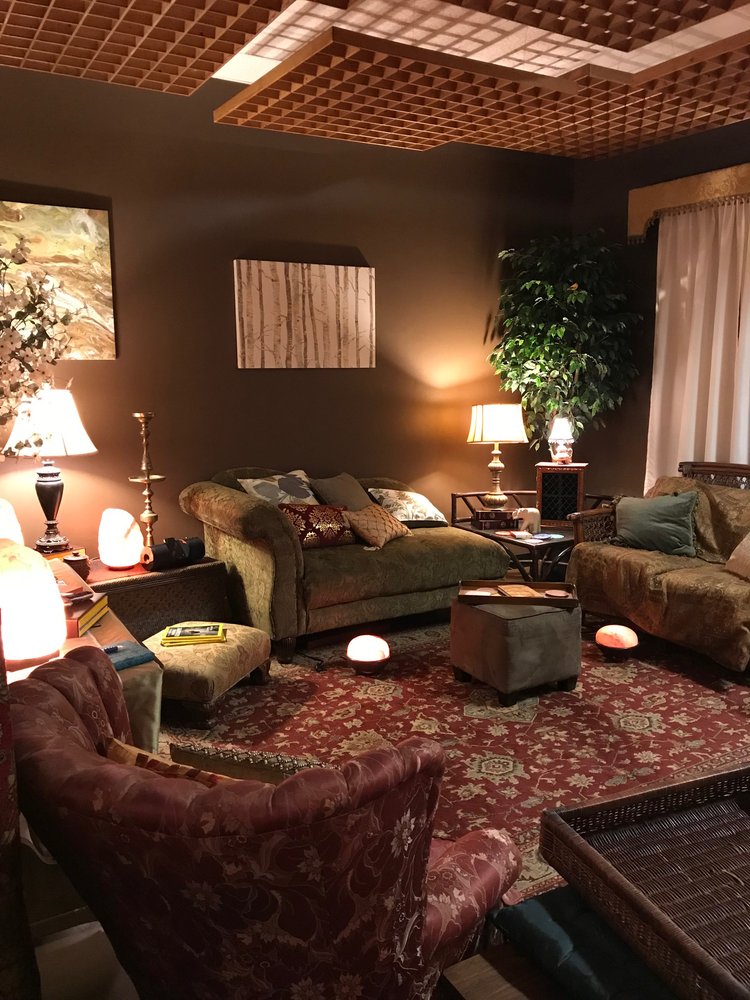 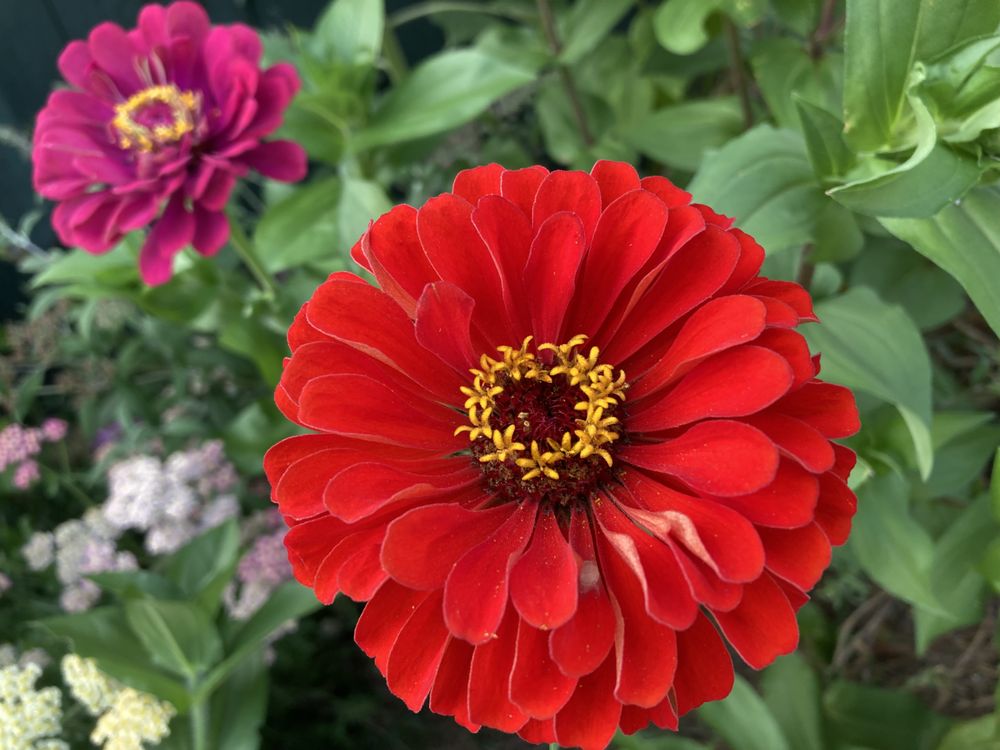